There’s a saying that asks “What’s in a name?” The surprising answer may in fact be that a whole lot could be in your name. Recently a list of 100 surnames was released that may indicate you could be related to the current Monarchy of the United Kingdom.

100 Royal Last Names and Their Meanings 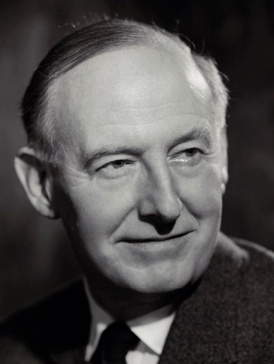 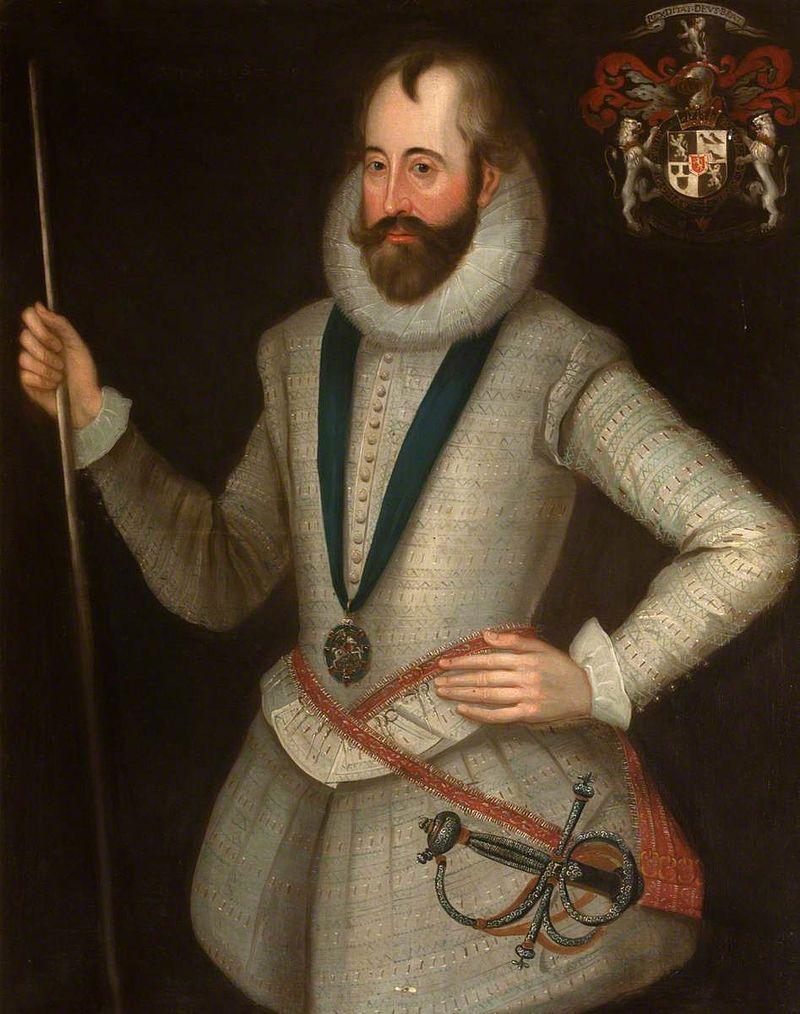 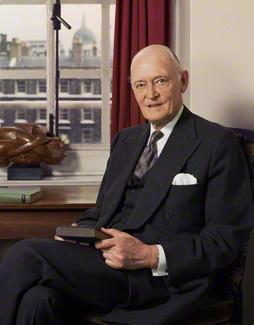 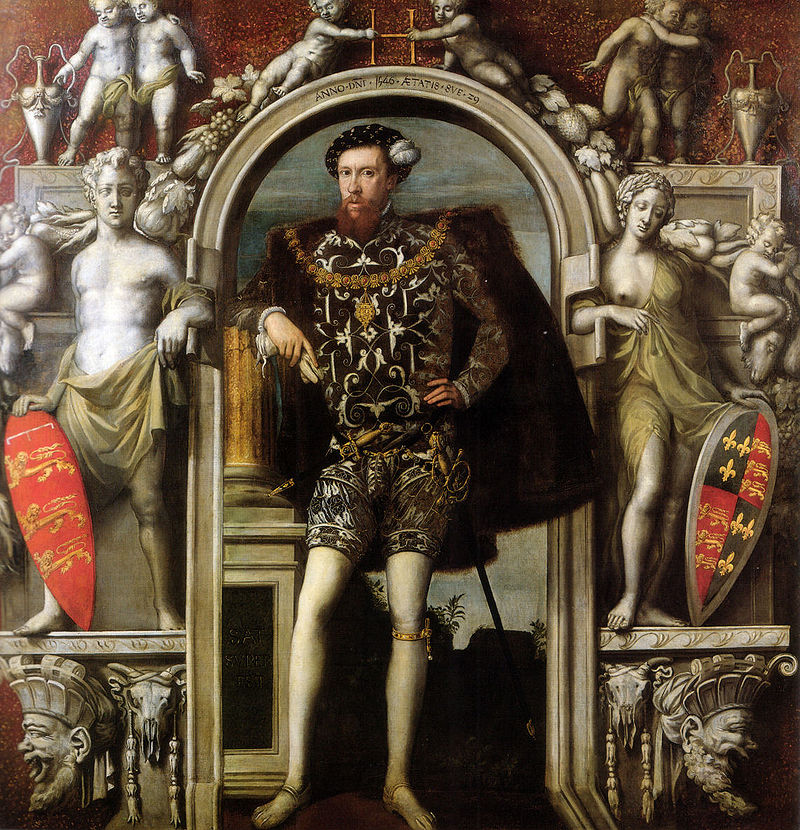 41 Hume: Locational for someone from any of the UK places called Hulme. From the Old Norse holmr “small island of flat land” 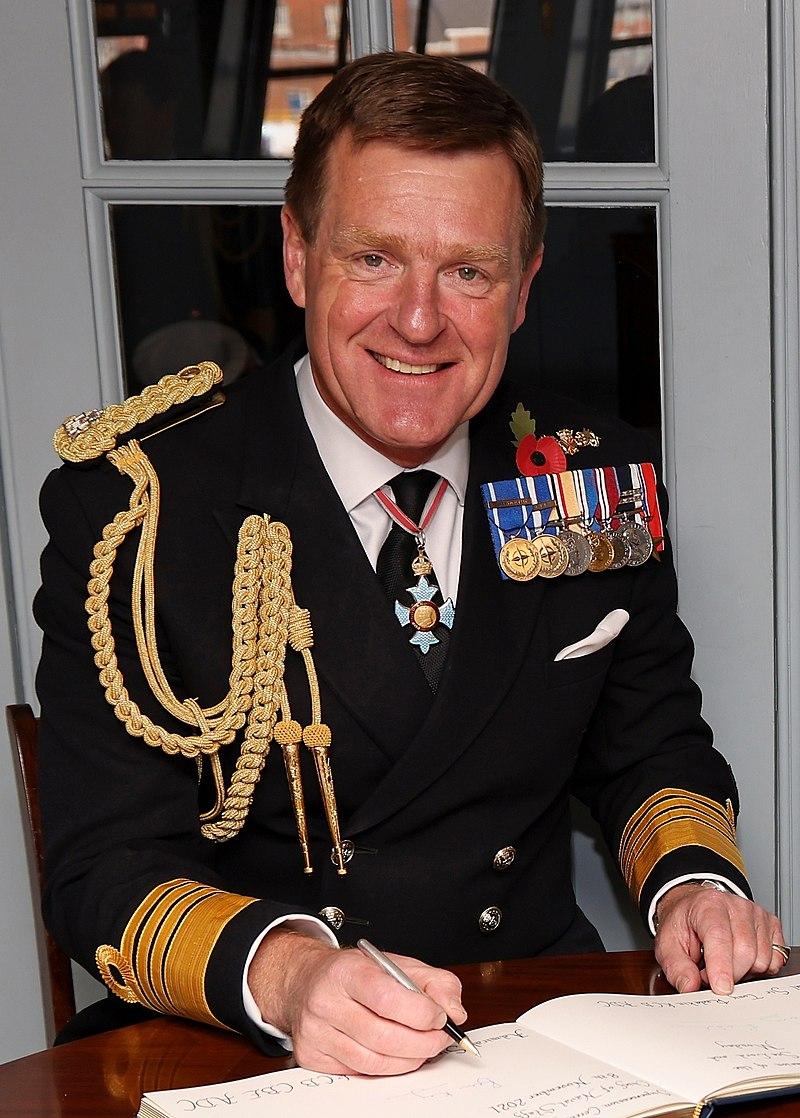 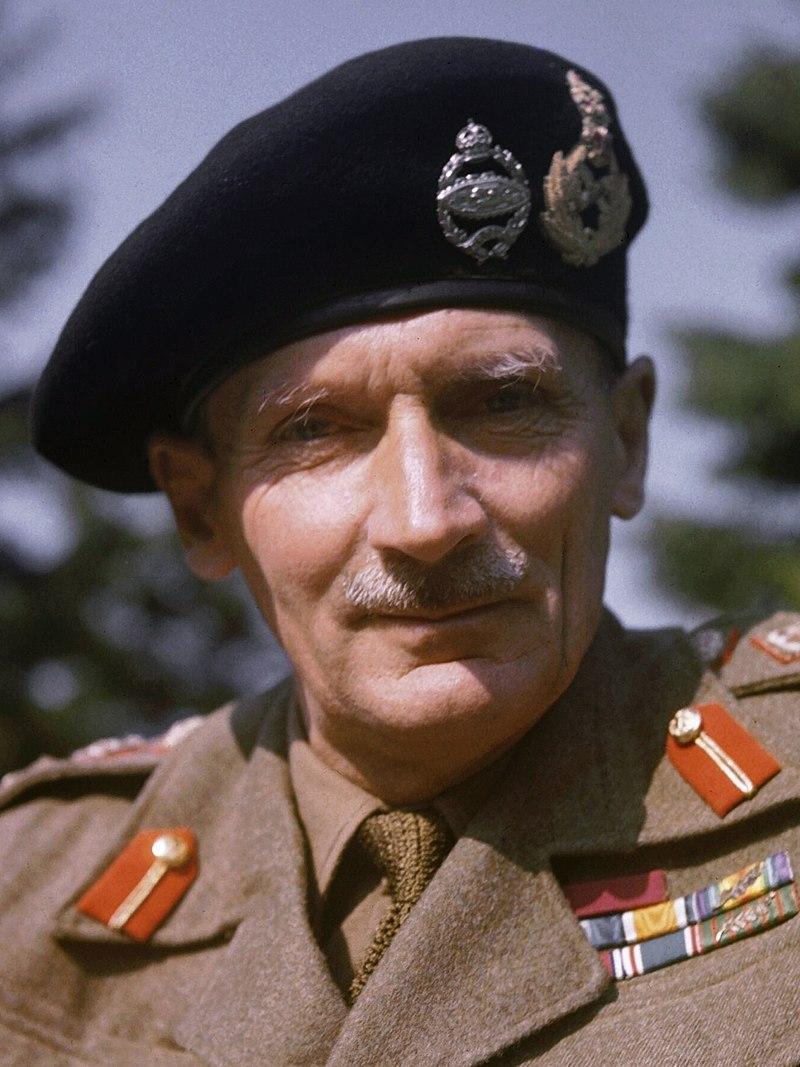 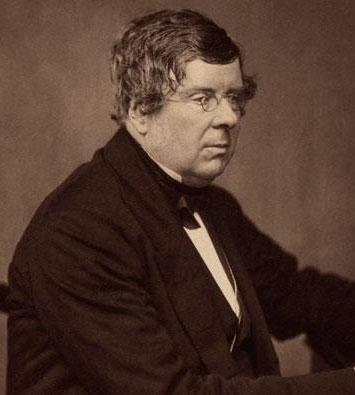 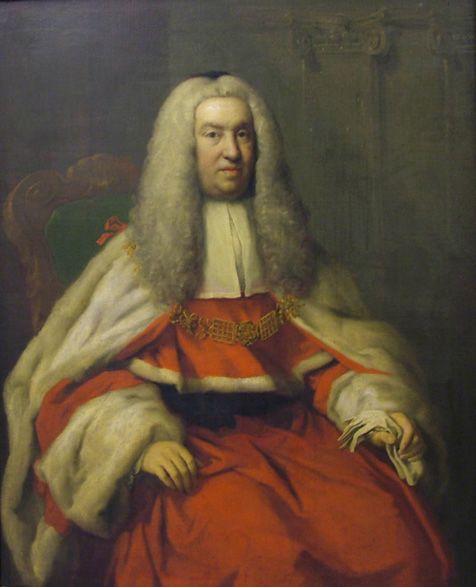 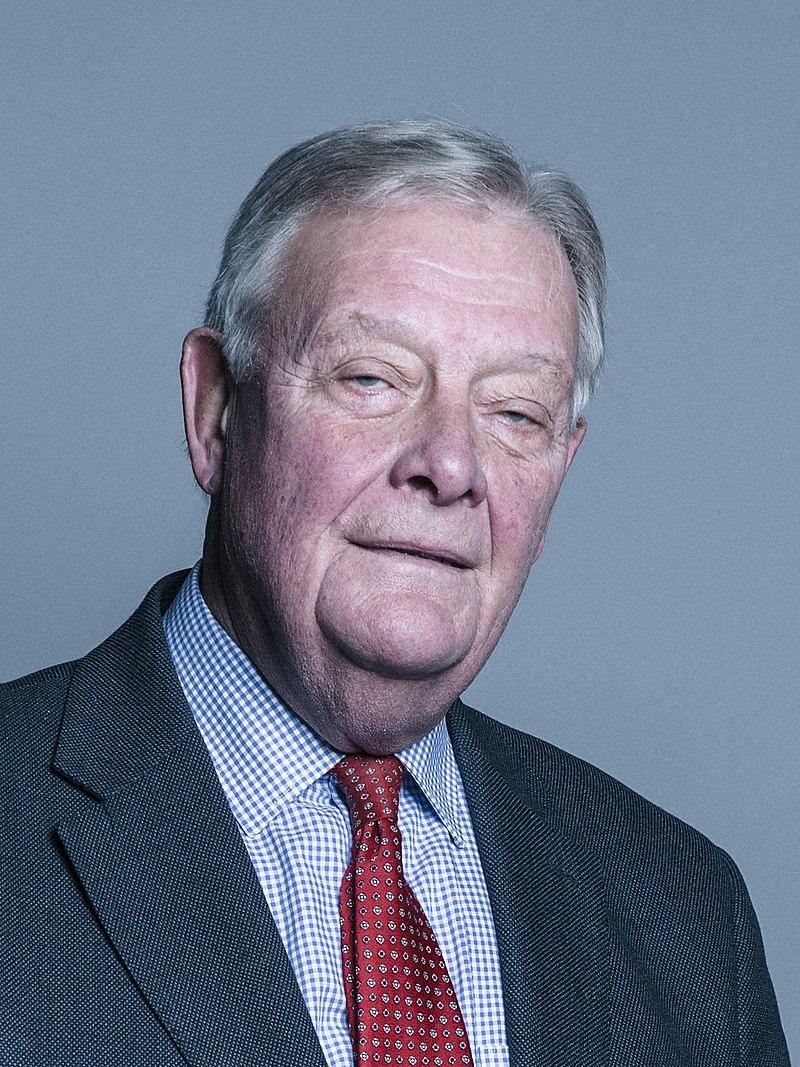 These 100 names have connections within the current royal family of Great Britain. The connections may be recent or further back in the family. Possessing one of these surnames does not mean you are definitely related to the House of Windsor. It also does not mean that you are not.

As with all things genealogical, if one or more of these names appear in your direct family lines, do some extra research. You may be able to find a connection with the royal family of Great Britain.