The British Royal family, also known as the House of Windsor, are the latest house to have ruled the British Isles. Delving deep into the past today's Royal family is likely descended from most of the monarchs of old.

When such an heir does not exist then there are other ways of choosing the next monarch. This may mean a cousin who has a claim through his relationship to a previous king. On occasion, houses would fight over the right to be monarch and the winning side would take over.

Thankfully today the modern Royal family merely follows succession and with some recent changes in the traditions, there has been a shake up in how that all works. In this article, we will trace the most recent line of succession.

In 2022 Queen Elizabeth celebrates her 70th year on the throne. Born in 1926 she succeeded her father George VI who had no male heirs. As the oldest of his two daughters Elizabeth took the throne as his oldest child and because her Uncle Edward the King who abdicated had no children of his own. 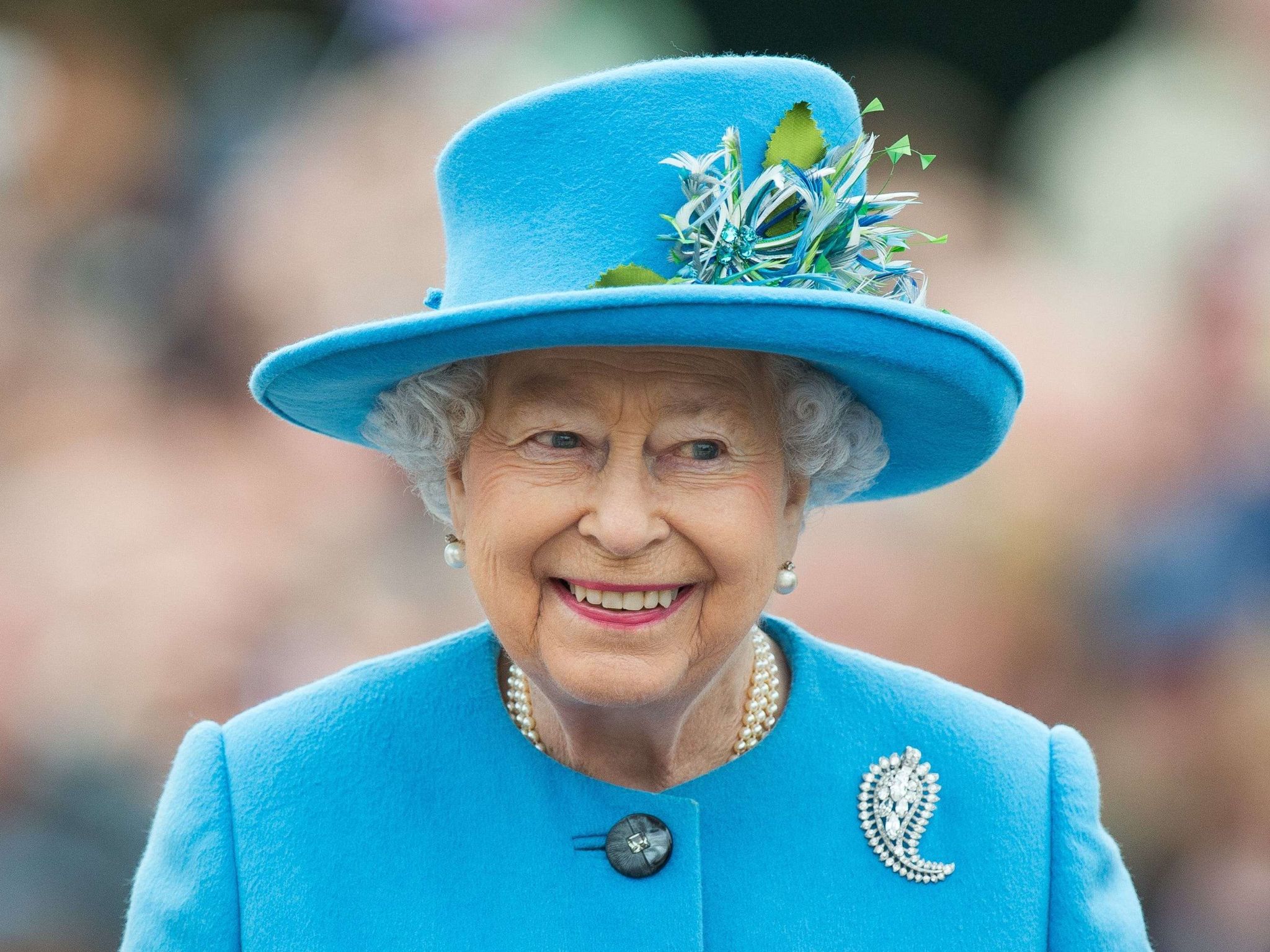 Elizabeth was considered the heir presumptive while her father still lived because had he produced a male heir before his death that child would be his successor despite not being his oldest child. If Elizabeth had been a male she would have been heir apparent.

As the first born child of Queen Elizabeth and Prince Philip and also a male Prince Charles has been heir apparent since his birth in 1948. There have been scandals and divorce issues over the years which have brought into question his status, however. 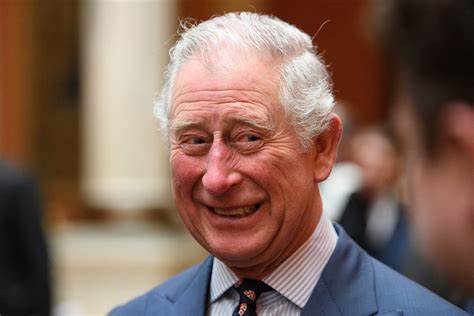 It has often been wondered if the Queen might skip Charles in favor of his eldest son William due to his relationship and subsequent marriage to divorcee Camilla Parker Bowles. Changing attitudes within the family however have meant that Charles has been confirmed as heir apparent and will succeed his mother. This is of course assuming that the Queen does not outlive her eldest son.

As the first born son of the heir apparent, Prince Charles and his first wife the late Diana Spencer, William is second in line for the British throne. Upon his birth in 1982 William officially became next in line after his father ahead of his two uncles. 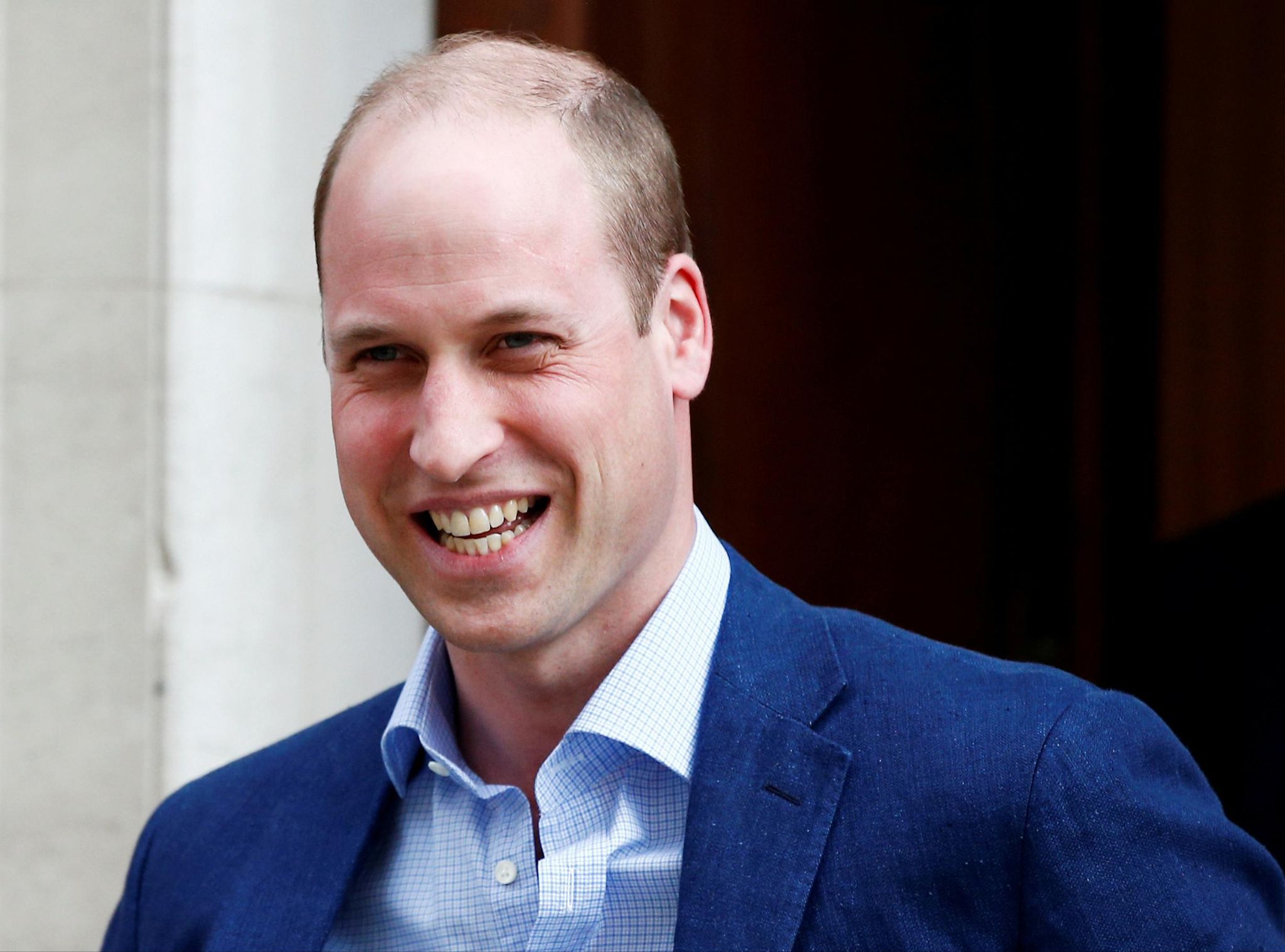 The tradition dictates that the oldest male child of the ruling monarch succeeds to the throne. So despite Charles having two brothers, his son William has the role as heir.

Following the tradition and the assumption that one day Prince Charles will be king followed by his son William then Prince George William's oldest child will be next in line. Born in 2013 he too leap frogs his grandfather's brothers in line of succession.

Just months prior to her birth in 2015 Prince Charlotte's great grandmother Elizabeth II ratified the Succession of the Crown act. This introduced changes that meant that male heirs no longer received preference in line of succession.

This change to the act ensures that Charlotte, William's second born child would become Queen after her older brother George as long as he has no children of his own. So currently she sits 4th in line. If George has any children then they would all jump ahead of her in the line of succession.

The second and final child of Prince Charles and Diana Spencer, Prince Harry who was born in 1984 currently sits at 6th in line for the British throne. Prior to the birth of his older brother William's children he was at one time 3rd in line. 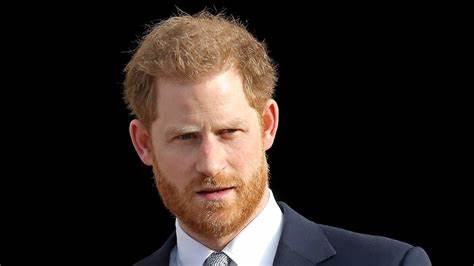 Prince Harry has famously had recent issues with his family and currently is not undertaking any royal duties. If his nieces and nephews have any children they will all move ahead of him in the line of succession so it is increasingly likely that he will not become monarch of Britain.

Prince Harry’s position as the second eldest son of Prince Charles does mean that were he to become monarch then his own heir apparent would be his oldest son Archie. Born in 2019 to Harry and his wife Meghan Markle Archie currently sits at number seven in line to the throne. This will likely change of course if his cousins George, Charlotte and Louis have children of their own.

Thanks again to the ratification of the Succession of the Crown act the youngest daughter of Prince Harry and Meghan, Lilibet sits just behind her brother Archie in line of succession. The name Lilibet is in homage to the childhood nickname of her great grandmother Queen Elizabeth II and Diana is in honor of her grandmother Diana Spencer.

Although it is highly unlikely that Prince Andrew, the second born son of Queen Elizabeth II will ever succeed to the throne, if it were to happen it may be problematic. Recent allegations have been leveled at Andrew which have led the Queen to strip him of his military titles and royal duties. 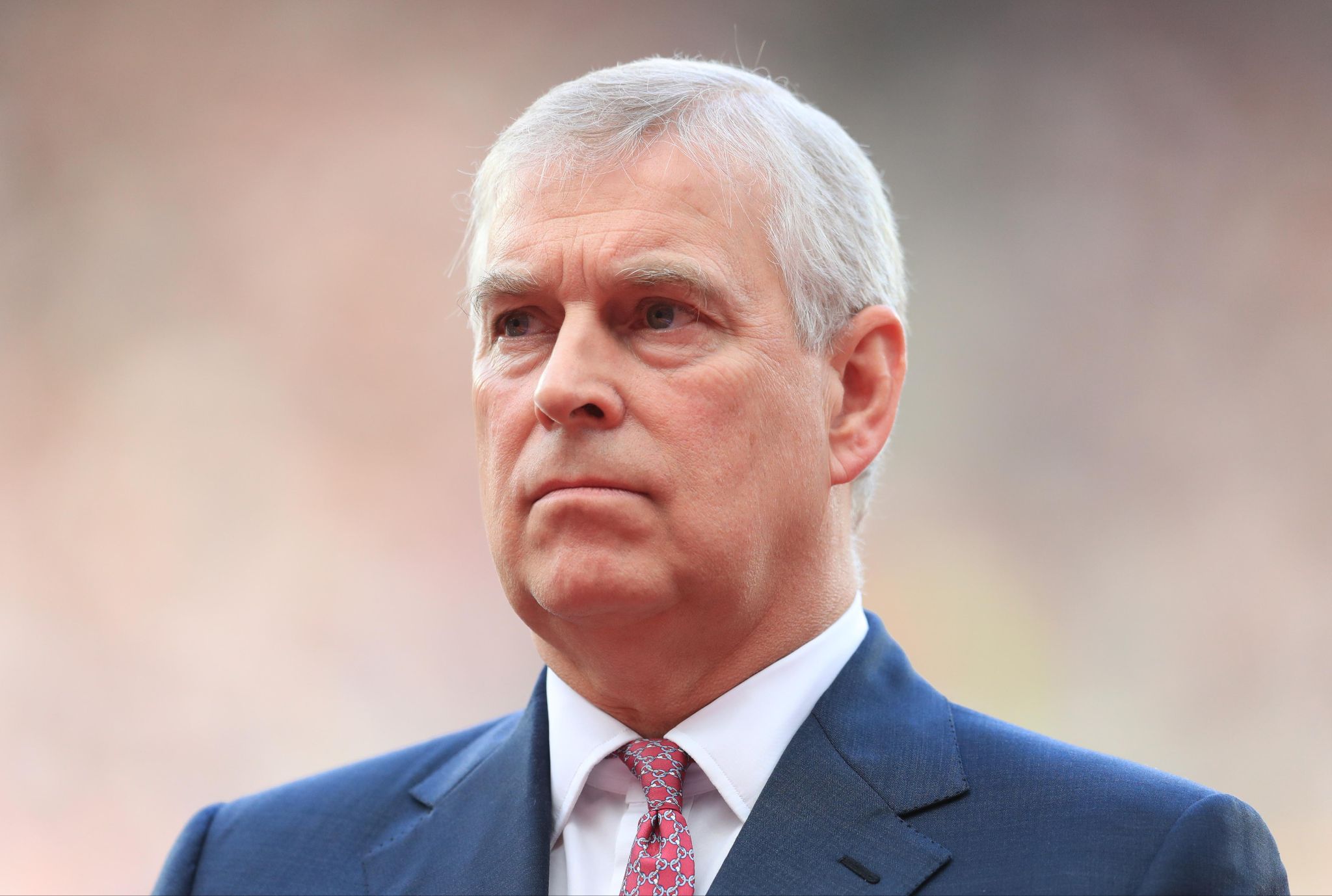 It is almost certain he will slip further down the list as his brother's children’s offspring grow to adulthood and have heirs of their own. At the age of 62 it would take a massive family tragedy for him to possibly become monarch. 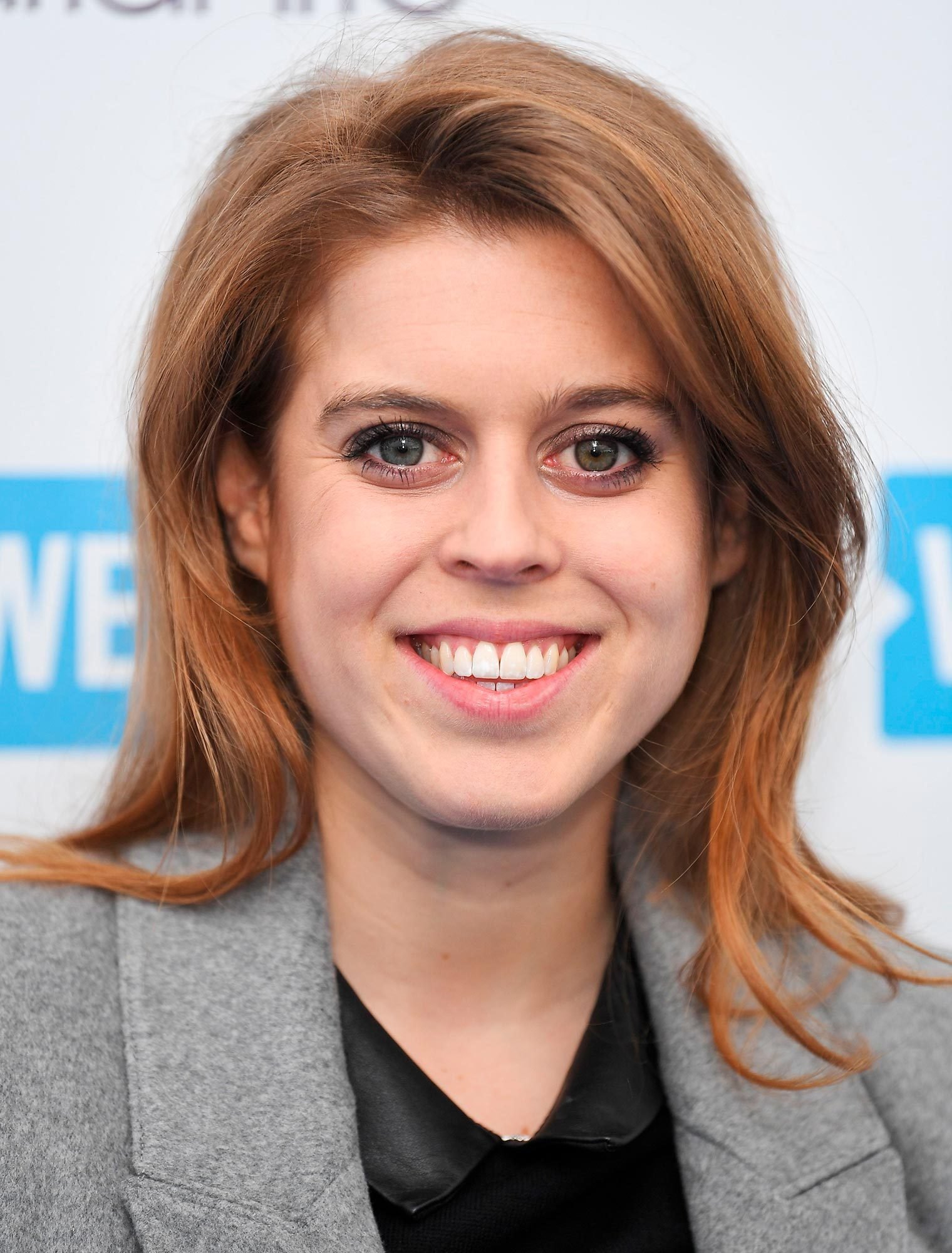 Born in 2021 to Princess Beatrice and her husband Edoardo Mapelli Mozzi, Sienna is 11th in line for the British throne 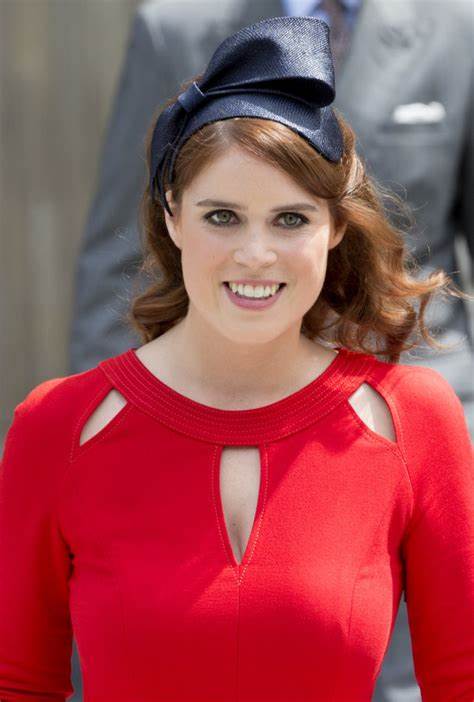 August Brooksbank is the son of Princess Eugenie and her husband Jack Brooksbank. Sitting at 13th in line, August was born in early 2021.

The third and final son of Queen Elizabeth II and Prince Philip Edward sits at 14th in line to the throne. Born in 1964 Edward falls behind both his brothers and their respective descendants despite being a senior member of the family.

It is highly likely that Edward will slip much further down the list as his nephews and nieces continue to have children and ultimately grandchildren. 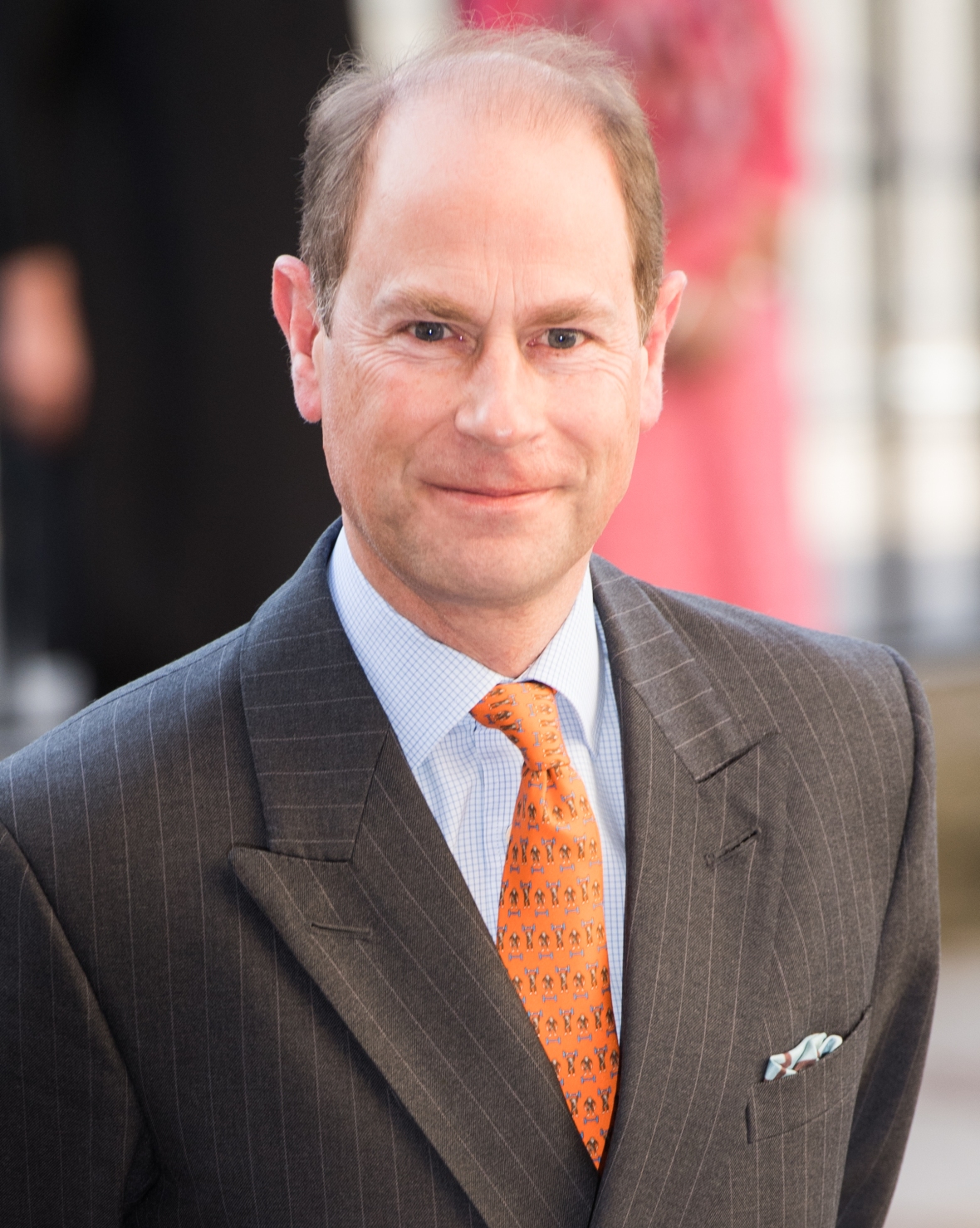 The first born son but not first child of Prince Edward and Sophie Rhys-Jones James is ahead of his older sister Louise in succession. Louise was born in 2003 and James was born in 2007, however as this was prior to 2015 when the Queen had the succession rules changed the old standards apply.

James therefore is ahead of his older sister Louise in line for the British Throne.

As mentioned above Louise is the eldest of Prince Edward's 2 children but falls behind her younger brother in succession as they were born before the ratification of the Succession of Crown act.

Another example of how the system used to work, Princess Anne when she was born was second in line to the throne after her brother Prince Charles. The second born child of Queen Elizabeth and Prince Philip, upon the births of Andrew and Edward, Anne slid back in the line of succession behind them.

Anne is the last of Queen Elizabeth II children in the line of succession but the second oldest. 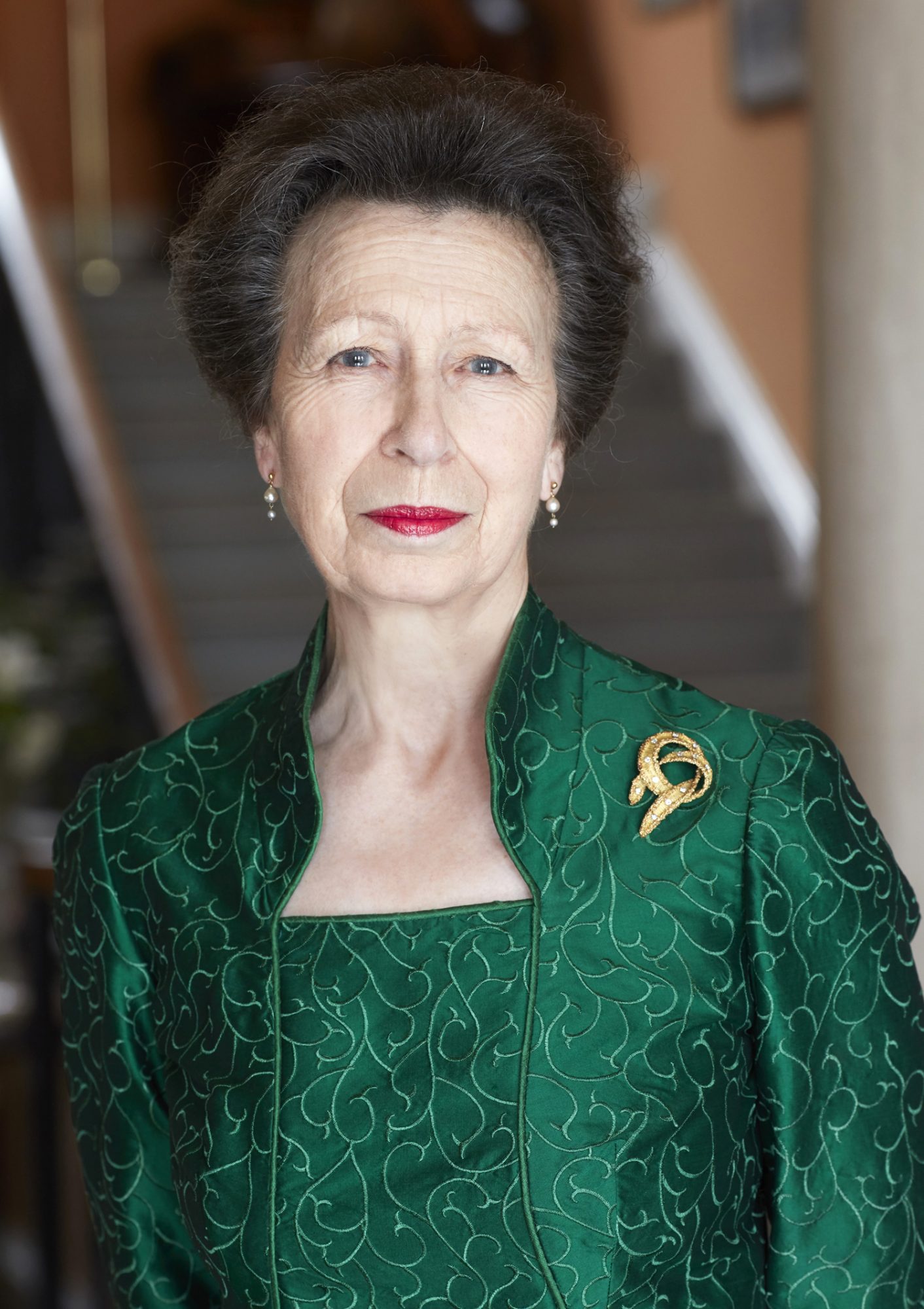 The first born child of Princess Anne and Captain Mark Phillips, Peter is actually the Queen's oldest grandchild having been born in 1977. As the son of a Princess however he was not entitled to any Royal titles.

Queen Elizabeth did offer to confer titles upon Peter anyway but Anne and her husband declined.

Savannah Phillips born in 2010 is the oldest child of Peter Phillips and the first great grandchild of Queen Elizabeth II. She currently sits at 19th in line to the British throne.

Isla Phillips born in 2012 is the second child of Peter Phillips and 20th in line to the throne.

Zara Tindell is the second and last child of Princess Anne and Captain Mark Phillips. She was born in 1981 so is the second oldest grandchild of the current Queen. She married International rugby player Mike Tindell.

Zara has three children with Tindell, Mia (22nd), Lena (23rd) and Lucas (24th). As their only son and youngest child, Lucas was born in 2021 he therefore does not jump ahead of his two older sisters in order of succession.

This list includes the queen's current great grandchildren but goes on much further and will likely change greatly over the years as new family members are born and older ones die off. The extended Royal family is very large and many notables in the upper classes of Britain know their place in royal succession.

The vast majority of the names in this list will never sit upon the British Throne as it is likely to remain within Prince William's direct line. With three children it is likely one of them will succeed him after he himself succeeds Prince Charles.