You might be surprised how often genealogists face this set of circumstances. They know when their ancestor was born, when they were married, when their children were born but they just can’t confirm when they died.

In this post we will be looking at California state death records and indexes to try and help you find those elusive ancestors. So if you are confident that your ancestor likely died in the state of California then read on and hopefully we can help you out.

The first Spanish missionaries arrived in California during the 1700s but it would not become a territory unto itself until 1847. Just a year later gold was discovered at Sutter’s Mill sparking the gold rush and by September 9th, 1850 California had become a State. 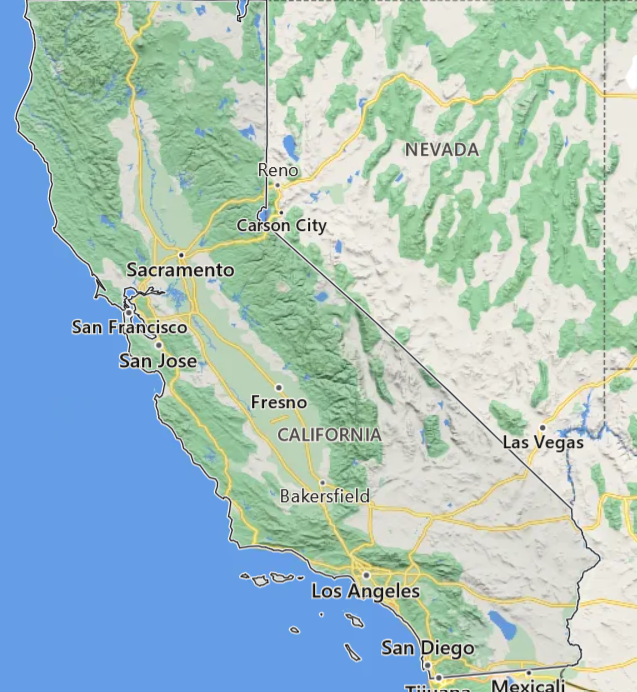 It is among the larger states at 163,694 square miles and as of 2010 had a population of 37,253,956. Also known as the Golden State it is home to areas of tremendous natural beauty and is considered one of the major hubs of the entertainment industry.

Those researching the deaths of ancestors in California will likely find that most people who have died between 1936 and 2014 can be found on the Social Security Death Index. This does however only hold true if the person had a Social Security number when they died.

This is an index that can be found on Ancestry so it requires a paid subscription to fully access. Vital records such as birth and death certificates have been kept in California since July 1st, 1905 and this collection spans the years 1940 -1997 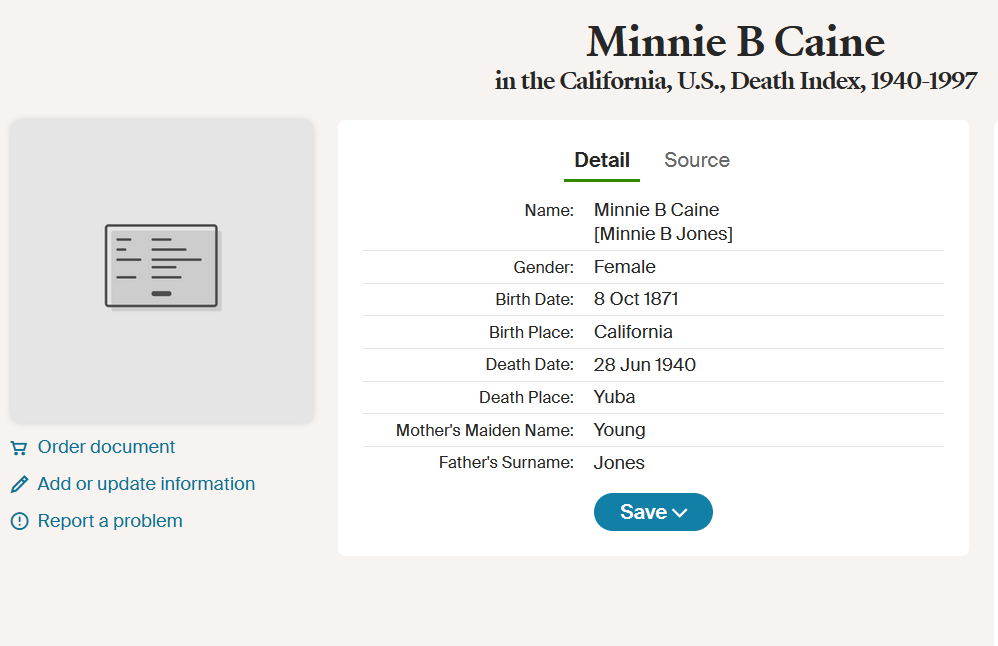 Those looking for earlier records than the above will find this index helpful. It is essentially the same index as above but covers the earlier records between 1905 – 1939. Again full copies of the records listed in this index will require an application and a fee.

The two above indexes for 1905 – 1939 and 1940 – 1997 are also available to view on Familysearch.org. There is no requirement for a subscription here so if you do not have one with Ancestry membership you should use Familysearch instead.

Just because California didn’t start keeping State vital records until 1905 doesn’t mean there were no earlier records. This project is found on Rootsweb and lists transcribed death records prior to 1905. All California counties are mentioned but not all have details.

This is a hit and miss database which may or may not result in information for you. That said it is worth checking if you know your ancestors name as well as when and where they likely died.

California is a very large and well populated state with strict rules regarding access to vital records. If you want to access a death certificate from the state you will need to apply officially and pay a fee. There are plenty of resources for pre-death certificate years and plenty of indexes that can help you locate the right certificates to order