In this post we will be looking at Connecticut state death records and indexes to try and help you find those elusive ancestors. So if you are confident that your ancestor likely died in the state of Connecticut then read on and hopefully we can help you out.

One of the original 13 colonies of America, Connecticut was the fifth state to officially join the Union on January 9th 1788. It is one of the New England states and historically has had an economy based on agriculture. 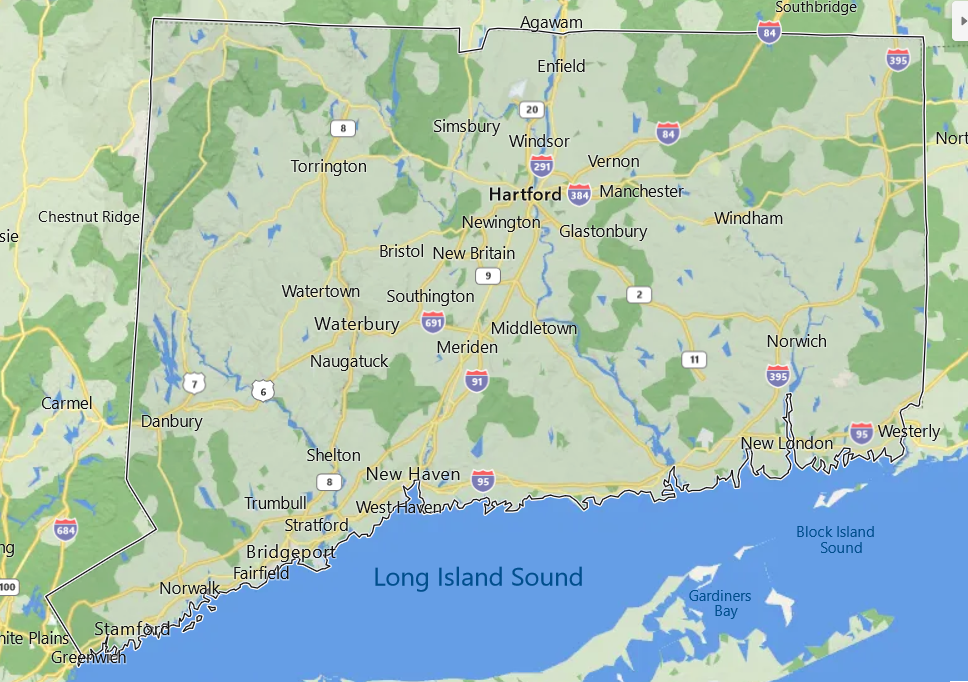 In the mid-19th century however textiles and machine manufacturing also became part of the state's economy. A well populated state it is roughly 5,544 square miles in area and has a population of over 3.6 million. 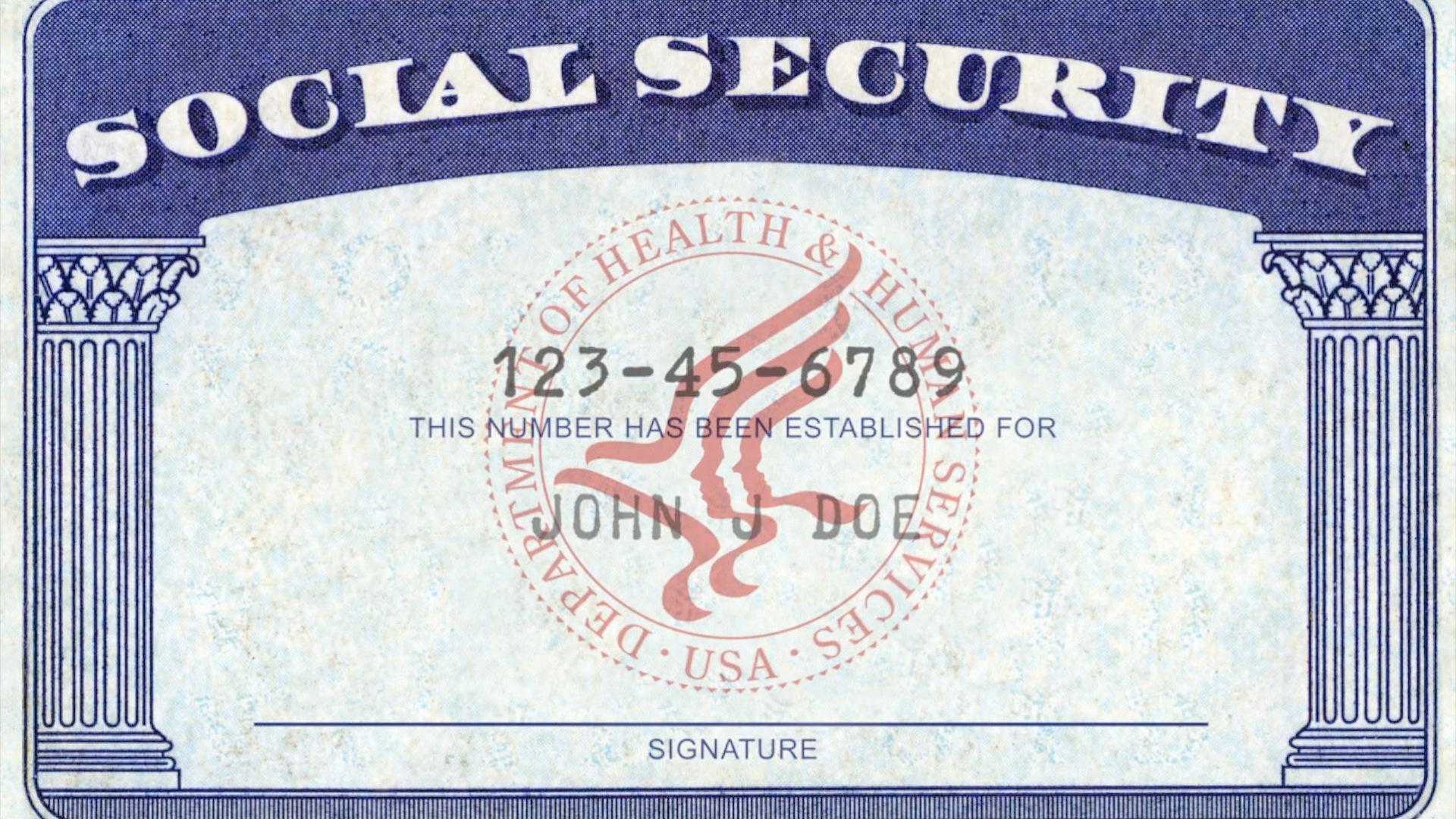 Those researching the deaths of ancestors in Connecticut will likely find that most people who have died between 1936 and 2014 can be found on the Social Security Death Index. This does however only hold true if the person had a Social Security number when they died.

Thanks to a long history the state of Connecticut has no shortage of records that are available especially when it comes to recording deaths. Ancestry has an extensive collection which are as you might imagine only available with a paid subscription.

Below are a few of the databases you can find on Ancestry to help you research when your ancestors from the state may have died.

This collection has over 1.7 million which have been transcribed from the state's death index between 1949 – 2012. 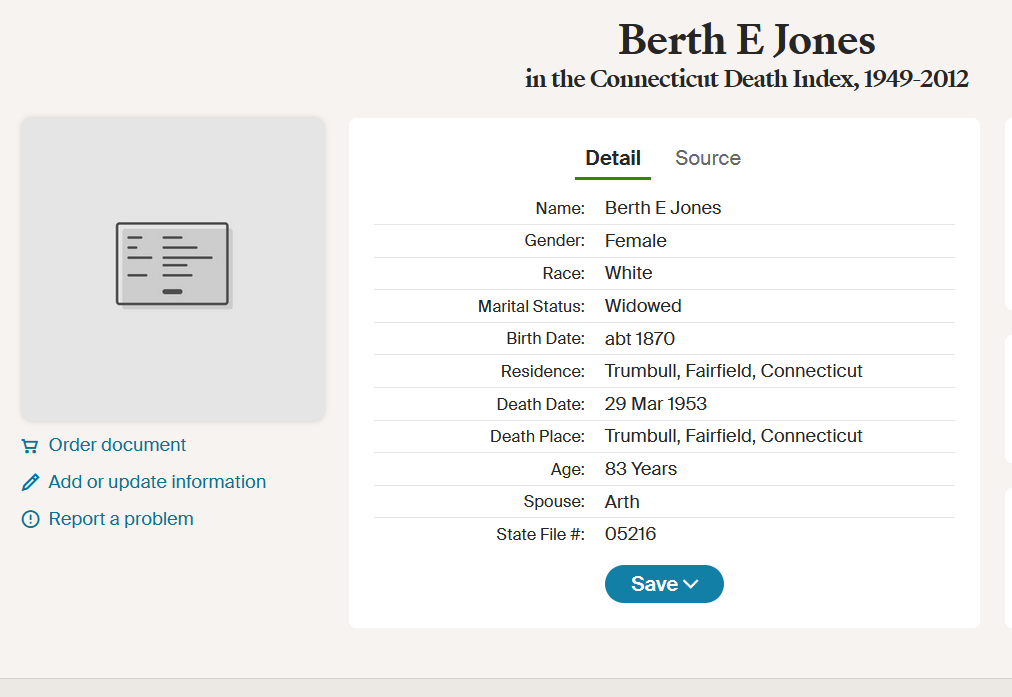 The information you can find from this index includes:

The information obtained from this index can help you locate a death certificate and allow you to order this from the relevant government authority.

This Ancestry death index focuses on deaths recorded prior to 1870 within the Lucius Barnes Barbour collection. It is a set of books recording deaths in the state up to and slightly past 1870. The information contained in this record is basic including simply names, ages, death locations and death dates.

Lucius Barnes Barbour was a well known researcher from Connecticut and his work on this collection of volumes is preserved at the Connecticut State Library although multiple microfilm copies also exist taken from the original books.

Over 3 centuries of wills and probate records can be found in this Ancestry index. This can give you a deep insight into the families of the state. Records could indicate family members, property owned and certain family situations.

Click here to search the Connecticut Wills and Probate Records

The Utah based website Familysearch.org has a huge collection of records including several death indexes for Connecticut. This is a free website that only requires you to register an account. The collections included on Familysearch are as follows:

This is an index covering over 3 centuries of the state's histories which only includes transcriptions of the index. As Familysearch does not own the rights to the index they can not post the actual images of the written index.

This is a collection found on Familysearch that includes newspaper notices and grave marker inscriptions.

The Connecticut State Library has an extensive collection of indexes relating to all types of vital records including births, marriage and of course death. There are county specific records as well as state records to be found at this website.

With its long history Connecticut has a lot of death records and indexes stored at the county level as well. Genealogical societies, libraries and local museums have some extensive collections.

Unlike many states the long history of Connecticut means it has a very deep collection of vital records. Birth, marriage and death records can be found in the early to mid 1800s which gives researchers a good chance of tracking down death records of some type in this state.