If you have been an AncestryDNA user for a few years you have likely witnessed an update or two which has caused changes to your ethnicity estimate. I know I have as I gradually watched my English ethnicity slowly become more and more Welsh.

It wasn’t a shock. I know I have Welsh ancestors. I was born and raised on the border between England and Wales but the changes brought by an update can be illuminating.

Just how often does AncestryDNA perform an update? In this post we will take a look at past updates as well as how often updates have occurred. We may even try and guess when the next update will be rolled out.

How Often Does AncestryDNA Update?

We should first start by acknowledging that as of June 2022 the most recent ethnicity estimate update occurred in September of 2021 so we are 8 months removed from the last one. Since 2018 Ancestry has updated at least once a year. 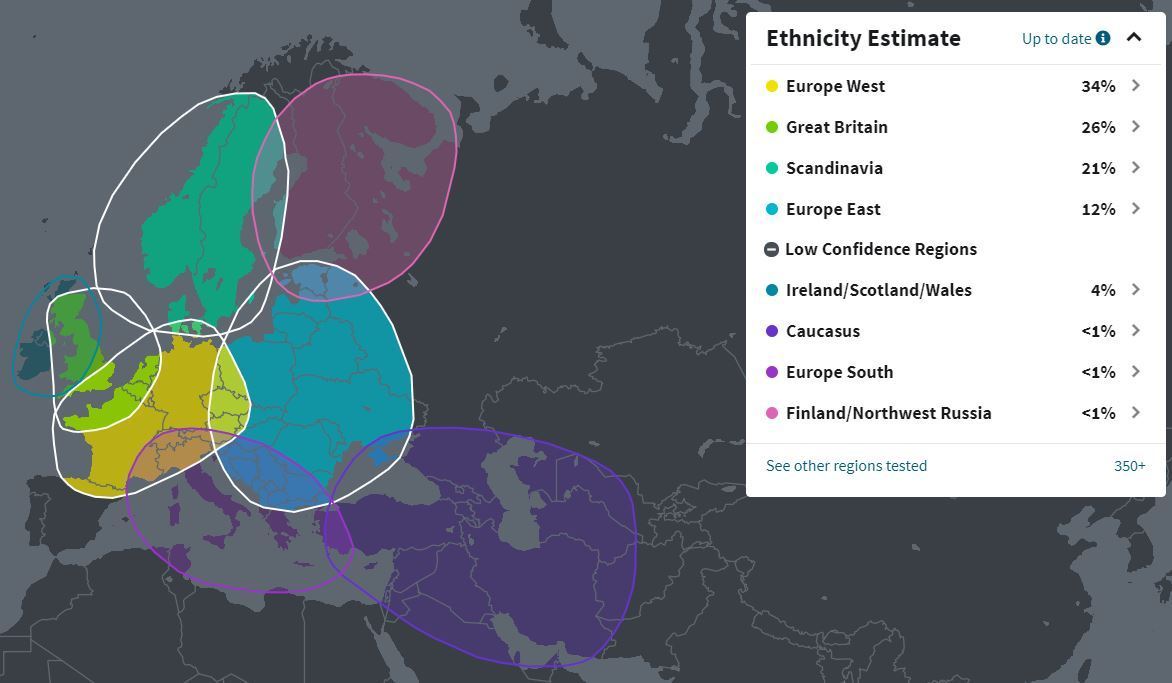 Generally speaking due to the size of the company's database of DNA customers this roll out can take a few months to complete so some will get their updated results sooner than others.

There were no fewer than five updates performed between 2020 and the end of 2021. In August of 2021 Ancestry was actually purchased by the Blackstone group for 4.7 billion so this may have played a role in the more frequent updates.

As mentioned, however, it has been around 8 months at the time of this post since there was an update. It may be that the momentum for updates is slowing from the frenzied two years of 2020 and 2021. It is currently not known when the next update will happen but many hope it will be before the end of 2022.

Does Ancestry Announce Their Updates?

Each update Ancestry does starts out with Beta testing so only a small portion of the site's users are part of the initial phase. They are permitted to discuss their results publicly but Ancestry itself does not announce that they are in the Beta testing please.

Generally speaking most of us find out when we go and look at our ethnicity report and get a notification that our results have been updated.

The thing to remember about these ethnicity results is that they have two main components: genetic communities and ethnicity regions/percentages. Although our DNA never changes these regions can change as understanding of their genetic diversity becomes clearer.

This can happen with many people's results and some may find that they have more DNA from a region than they were shown before. Others may discover they are shown as no longer connected to a region that was previously there. In my very first results I had 1% Native American, that has long since disappeared because evidently that was a misinterpretation.

The Importance of Genetic Communities

Early on the samples that were being gathered by Ancestry were overwhelmingly European meaning that the databases pertaining to the rest of the world were limited. As more and more people test globally gradually the company is able to identify undefined regions which with the help of the company's algorithms may ultimately be defined geographically. 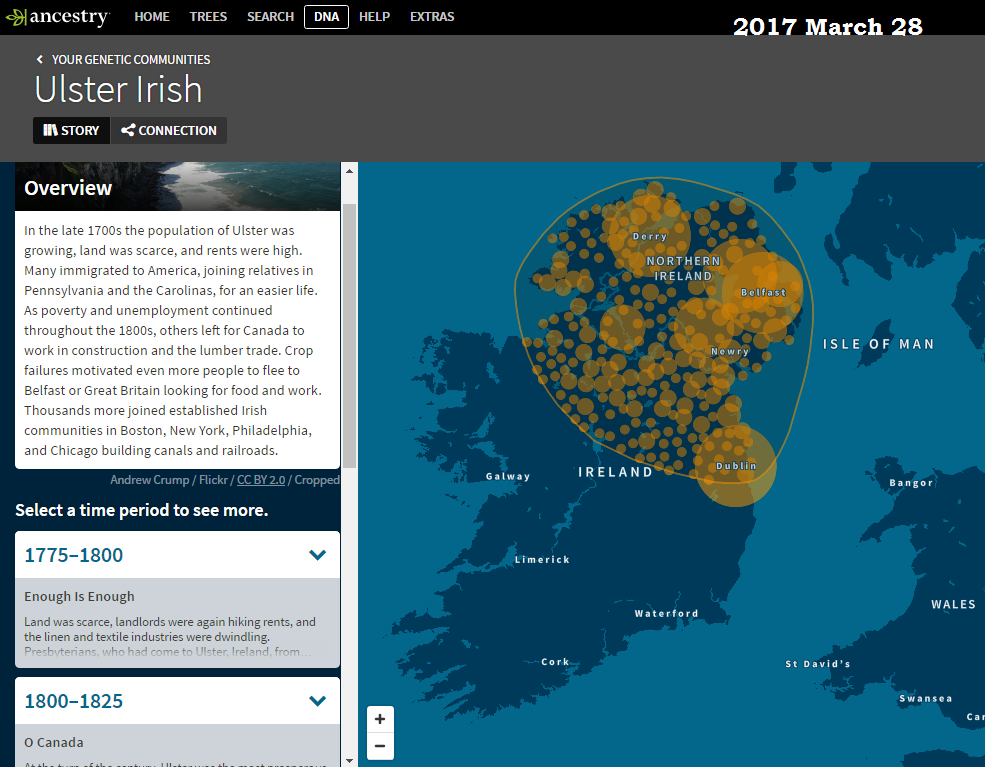 This allows once large regions to be broken down into smaller more focused regions based on the common shared DNA. This creates new genetic communities which is very helpful in determining where your ancestors may have originated from.

The initial roll out in 2012 had only 22 different regions that fell within a handful of larger regions which included:

There was also a category for “Uncertain” when the testing first rolled out and I’m sure a lot of people probably had this to some degree. These days they do not include uncertainty but will include tiny percentages of regions as more of a guess than anything concrete.

Over the past few years since 2018 there has been an update at least once a year. With less than 6 months remaining until the end of 2022 we do not yet know if one will be forthcoming this year.

Since its first release in 2012 there have been nine updates with over half of those occurring since early 2020. Updates have ramped up as understanding of genetic communities has increased but how long they can maintain the pace is uncertain.

We may yet see a 2022 update or maybe we have to wait until next year. Ancestry does not usually tell us so we have to rely on talkative Beta testers to let us know that there is an update in the works.

Even with my almost exclusively British Isles DNA I always become excited to see my updated results so I like many of you will be on the watch for the next hopefully imminent update to AncestryDNA.