Is There Such a Thing As Mexican DNA?

If you have Mexican ancestry, you might ask yourself the question of whether Mexican DNA is classed as an ethnicity in a DNA test. In this article, we will cover some of the history of civilization in Mexico, and whether Mexican heritage shows up on a DNA test.

Heritage is an important aspect of many people's lives and this is certainly the case with a lot of people from the country of Mexico. As such, having worked in genealogy in Southern California I have encountered clients who wanted to know why their DNA test estimates don’t record Mexican DNA.

The fact is that technically there is no such thing as uniquely Mexican DNA. When it comes to ethnic makeup the country is widely diverse but not really unique when compared to other countries of Central and South America.

This does not mean you cannot determine a possible ancient connection to the area but it does mean that at present DNA companies do not recognize a uniquely Mexican ethnicity. That being said, let's take a look at what makes up the diversity of Mexico and maybe you can see your potential roots in that region.

The First Inhabitants of Mexico

Around 13,000 years ago the first humans arrived on the North American continent. It was during the last ice age when a huge proportion of the planet's water was tied up in glaciers. This resulted in sea levels that were about 100 feet lower than that of modern-day.

These lower sea levels essentially meant that the body of water we know today as the Bering Strait between Alaska and Russia was actually dry. This served as a land bridge that allowed a group of ancient Siberians to cross to the North American continent. 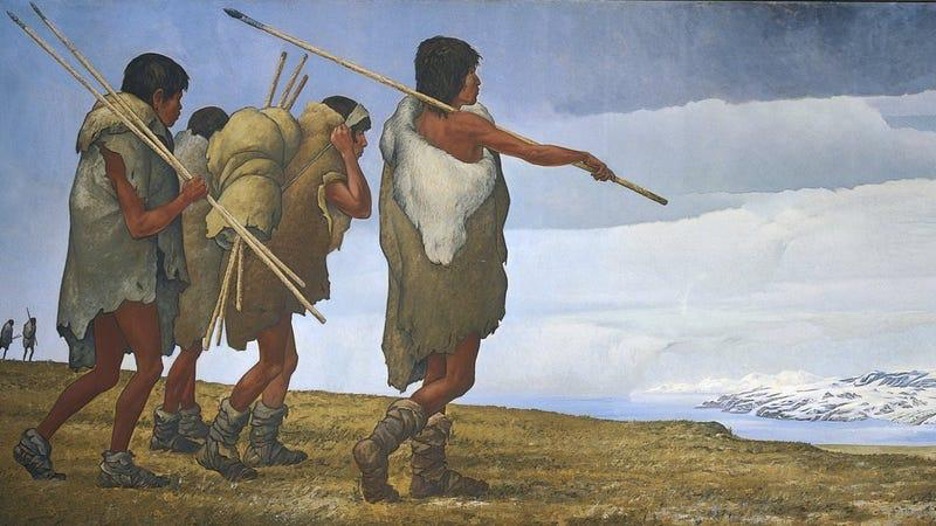 This group is no longer found in Siberia whose modern-day population does not match Native American DNA. Although a recent 10,000-year-old skeleton unearthed in Siberia exhibits common DNA with Indigenous Americans.

These hunter-gatherer tribes migrated south into the North American continent gradually over time moving away from the glaciers to warmer more habitable regions. They could only survive in small groups due to the harsh conditions.

Eventually, these groups spread out throughout both North and South America. It is unclear exactly when early humans arrived in the region known today as Mexico but we do know something of their civilization.

The first known society in Mexico, the Olmecs, flourished in the region between 1200 – 900BC. This society left its mark in the form of giant head sculptures and was mainly located around San Lorenzo and later La Venta in Tabasco. 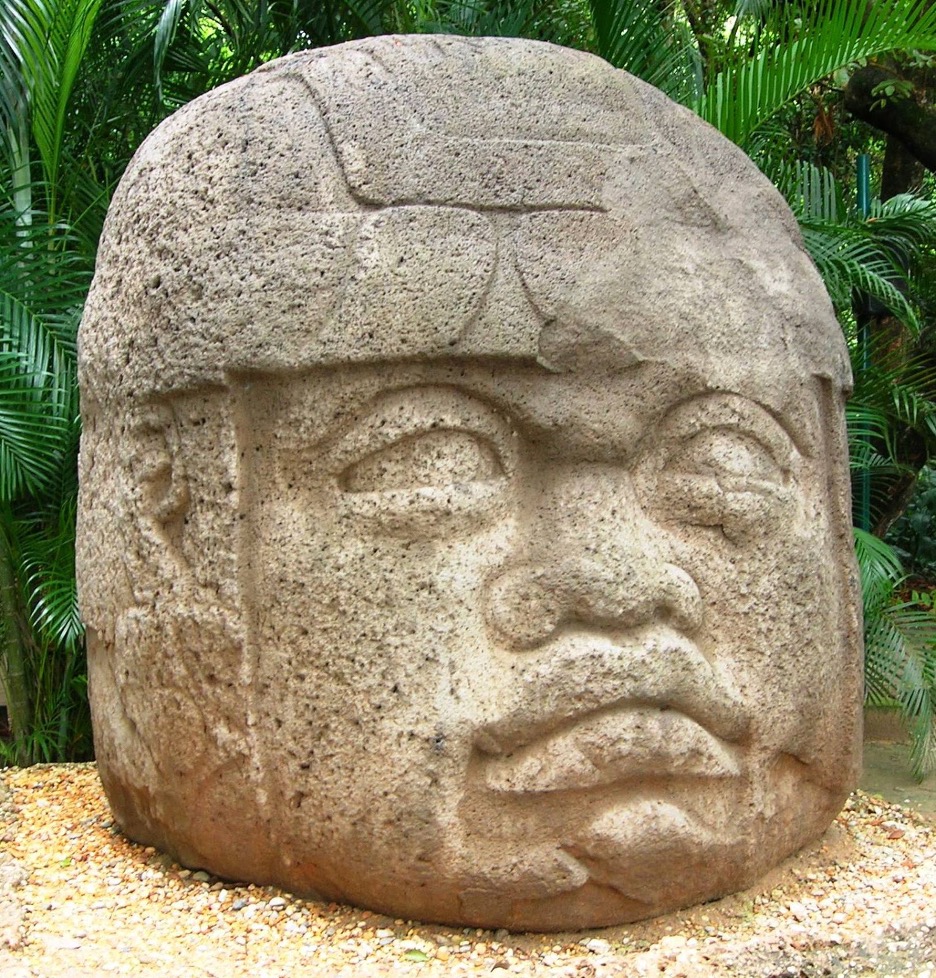 The Olmecs held on as a society until about 600 BC but gradually declined and separated. It was by 300BC that agricultural villages sprang up in Southern Mexico.

Over the centuries civilizations rose and fell in Mexico including the Mayans (250 – 900 AD), Toltec (900 – 1520AD), and the Aztecs (1300 – 1521AD). These were impressive, advanced and sometimes brutal cultures all arising from those original humans who had crossed the land bridge.

The First Europeans in Mexico

In 1519 Hernan Cortes arrived in Veracruz from Spain. Upon his arrival, the Aztec King Moctezuma II mistook Cortes as the serpent god Quetzalcoatl and invited him to Tenochtitlan. This would prove disastrous for the Aztecs as on his way to the city Cortes found new allies and in 1521 he attacked Tenochtitlan, conquering the Aztecs. 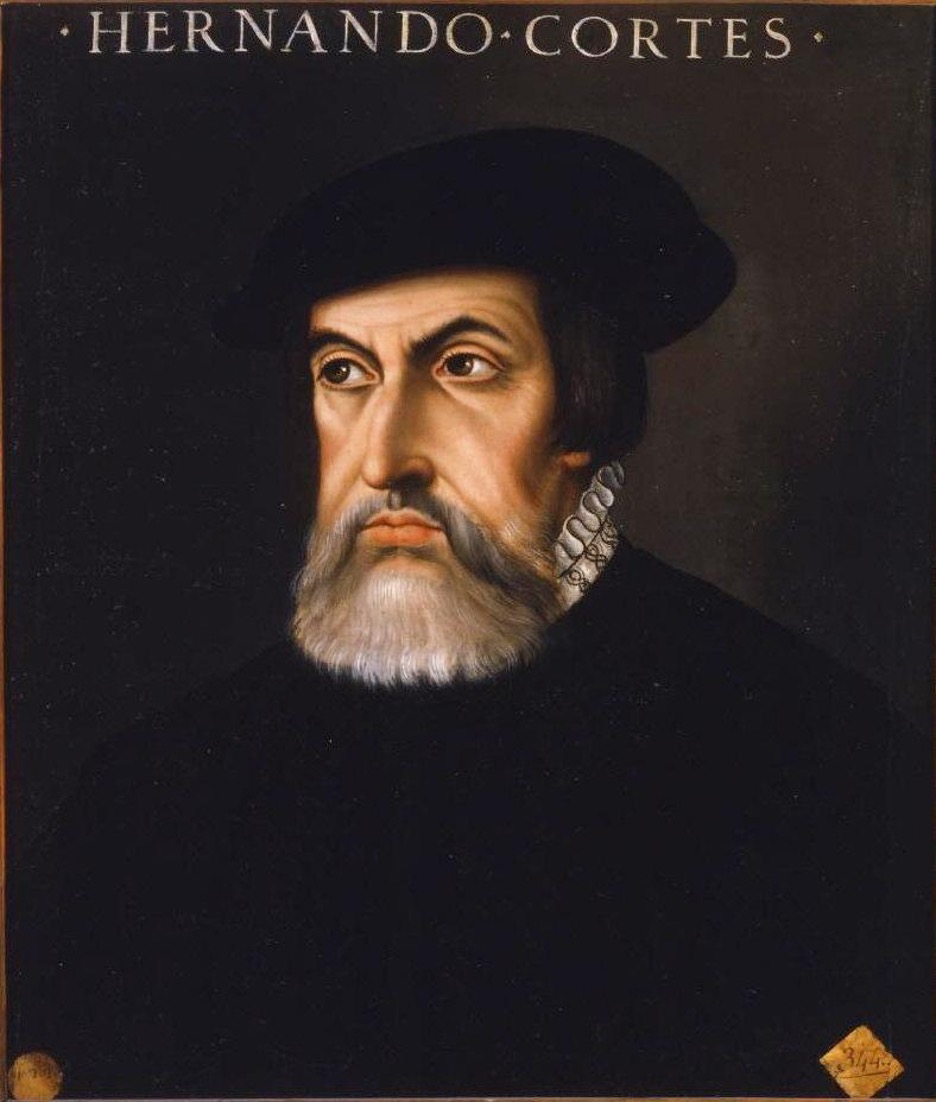 Cortes proceeded to colonize the area renaming it Nueva Espana (New Spain). Within just a few decades the majority of the indigenous people in the region had been enslaved under the new Spanish rulers. The influence of European diseases also decimated the indigenous population killing an estimated 24 million between 1521 – 1605.

Other Europeans in Mexico:

Over the centuries it wasn’t just the Spanish that settled in Mexico. During Spanish rule, an estimated 1 million other Europeans migrated to the country from nations such as:

This is just a short list but it is possible to find a wide variety of surprising ethnicities in the region due to this extensive immigration.

The slave trade in the United States is a well-recorded but unfortunate part of that nation's history but what many people forget is that Mexico also had African slaves. Beginning in the early 16th century until 1829 when slavery was finally abolished in the country there were African slaves within Mexico. The earliest came as part of the military expeditions by the early Spanish settlers. 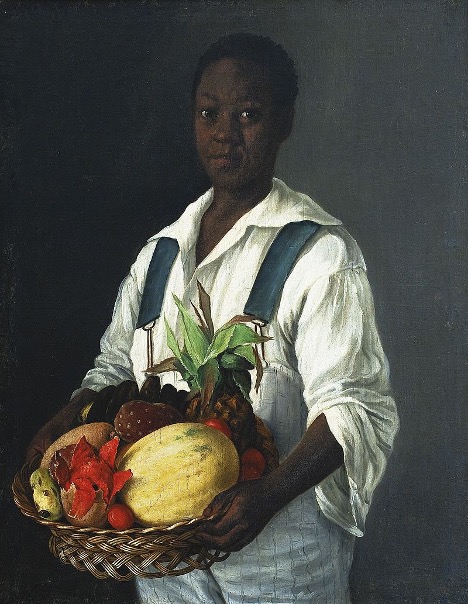 This has left an indelible mark on the DNA of the region which many likely do not realize is there. Around 1.5 million Mexicans identify as afromestizos. A term used to denote someone of Spanish, African and Indigenous descent.

Essentially speaking it would not be unusual for a DNA test from anywhere in South or Central America to show some African ancestry. It may not be known where it came from but based on the ethnically diverse nature of the region it would certainly be possible.

It wasn’t just the indigenous peoples and Africans who the early Spanish held as slaves in Mexico, there were others as well. Spain’s global influence also saw them transport slaves from Asia including citizens from Japan, Korea, Malaysia, Cambodia, the Philippines, and China.

It is estimated that as many as 120,000 immigrants and slaves from Asia came to Mexico during Spain’s rule. The reason this is a somewhat forgotten aspect of the DNA heritage of the region is that these Asians were often urged to identify as indigenous people of the region. This was because the Indigenous Mexicans were at that time protected against being born into slavery.

What DNA Will Show up as Mexican?

As mentioned there is no unique Mexican DNA region that would truly differentiate a person as being from Mexico. This is because the ethnic make-up of the population has been greatly influenced by the rule of Spain and the people they brought along with them in the bonds of slavery.

Heritage from the country would likely be a mix of Spanish and Indigenous in most cases with African and even Asian arising as sometimes surprising results. The important thing to understand is that at the same time Spain was ruling Mexico they were also doing the same in other Central and Southern American countries.

This diverse ethnic mix exists throughout the South American continent which means that in terms of DNA there is very little which can pinpoint exactly where in the continent your ancestors may have come from. This doesn’t however mean that there is nothing at all that can place your DNA as being from that region.

What Regions Exist on Ancestry for Mexican DNA?

Although the cultural mix of Mexico is found in most of the surrounding countries of the continent and beyond there is the potential for some unique DNA that indicates the Mexican region. This comes down to any indigenous Americas ancestors you may have and the diversity of their DNA.

These indigenous ancestors do come from the same early Siberian hunter-gatherers who crossed the land bridge but ancestry has determined there are some differences when it comes to specific regions.

On AncestryDNA as of March 2022, there is an Indigenous Americas – Mexico region. This category contains DNA that is recognized as being of Indigenous origins in that it comes from the earliest inhabitants of the region and their modern-day descendants. 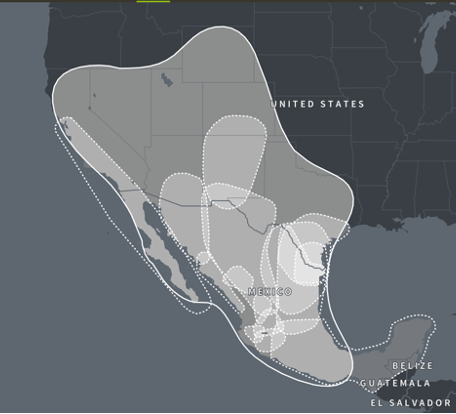 With 87 subregions in the Indigenous Americas – Mexico region, if your test results indicate a high enough percentage for one of these areas it is likely you have an ancestor from that region. As a result, this may mean that your more recent ancestors may have come from that region also.

With a long history of human habitation featuring strong enduring indigenous cultures, their impact is still in the DNA of the country today. Heavy European influences mainly from Spain but also from throughout the continent of Europe are all sometimes part of what it means to be from Mexico.

In the more somber aspects, there is considerable influence from African and Asian slaves who were brought over by early military expeditions to the region. It is a diverse culture which means that it is very similar genetically to other Central and Southern American countries.

If however, you have enough indigenous DNA you may be able to pinpoint an area of Mexico that your ancestors may once have lived in. It is unlikely you would be able to find a paper trail to those ancestors to be able to confirm it but this is the closest you may get to claiming Mexican DNA.