Who Are the Mulungeon People?

In this article, we've explore the lives and genealogy of the Mulungeon people with stories and information about their DNA, ethnicity, physical characteristics, and more!

Learning about your family history can be an exciting and overwhelming feeling, but can help you to feel more connected with your ancestors. This is especially true if you suspect you are part of the “Lost Tribe of Appalachia” or Melungeons.

While the Melungeons are still seen today as a mysterious group of people, many genealogists have researched their history for years. If your family is from the southeastern United States, you may discover that you have a Melungeon heritage.

Keep reading to learn more about who this mysterious group of people is and if you are indeed a Melungeon. 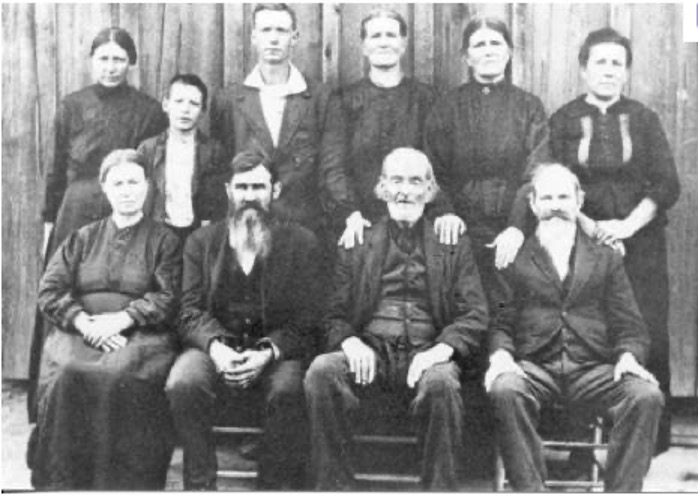 A group of Melungeons, date picture was taken is unknown.

Who Are the Melungeons?

Melungeons are a group of people who, by definition, are people who have a mixed ethnicity from a variety of other cultures. Researchers have stated that this unique group has often been associated with either or all of the following cultures:

Because the exact ethnicities are difficult to pinpoint since it is dependent upon the area that the different families come from. Although most were known to live in the southeastern United States, various other areas are said to have a Melungeon population.

Melungeons are also believed to have some mixed heritage possibly originating from those with European ancestry. Because of this, their true ethnicity is hard to track down.

What Is the Origin of the Word Melungeons?

Many researchers disagree on the exact origin of the word Melungeon since there are several languages that which it could have originated. Some people believe that the word came from either the French, Turkish, Arabic, or Spanish languages.

In French, the term mélange means mixture, which makes a lot of sense with the word Melungeon referring to people of mixed races. While this could be the origin, many other researchers believe that it is just a coincidence.

Others believe that the word Melungeon was a word found often in old Spanish folk songs. If this is the case, then the word in the songs were meant in a more derogatory way that referred to these types of people as poor or lower class people.

In the Turkish language there is a word, melun and in Arabic melun jinn, which refer to someone who is said to be cursed. This may mean that they are cursed or that their current life is cursed. 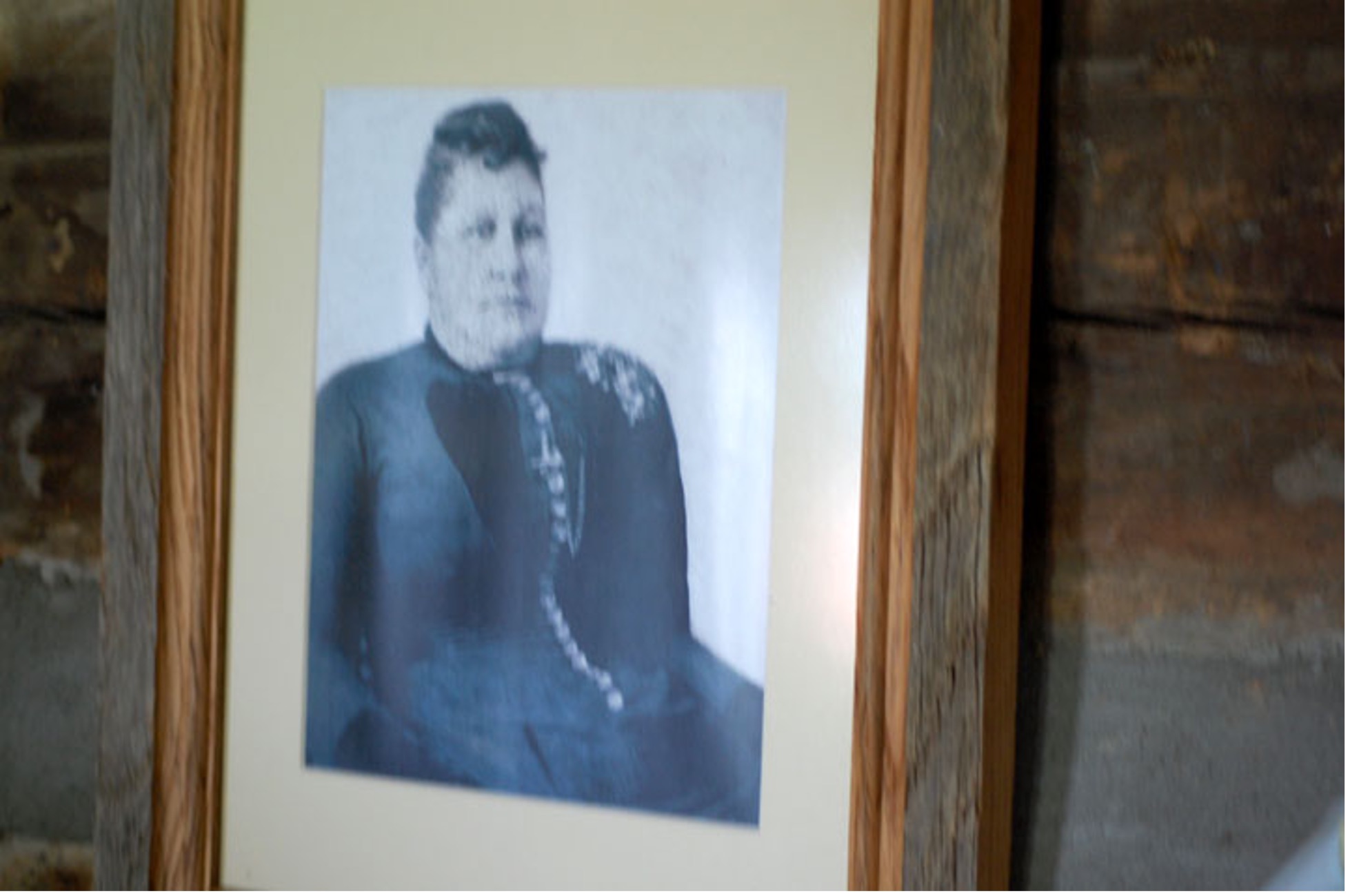 A Melungeon woman named Mahala Mullins who lived in the 1800s. She was a moonshiner.

Where Did the Melungeons Originate From?

While the Melungeons are said to have lived in the southeastern United States including eastern Kentucky, southwestern Virginia, eastern Tennessee, and southern West Virginia, researchers have found that there is also a scattering of them in other parts of the country.

It is also believed that the Melungeon people, who may have Meditteranean origins, may have settled in the Appalachian area in the 1500s and then married into various Indian tribes. This could explain why it is difficult to explain the exact makeup of their ethnicity.

The Melungeon Heritage Association has made mention of the group possibly being from the “Lost Colony” of Roanoke Island. There have also been other speculations about where they came from, however, researchers have not agreed on a single belief.

How Do You Know If You Are a Melungeon?

Genealogists have been searching for the answers to this question for many years and have not been able to be definitive about it. This is mostly because there is not much information that exists to allow someone to trace their heritage back to a specific group of Melungeon people.

There are, however, certain characteristics and other identifiers that exist that may give people an indication that they may have Melungeon heritage. Some of these include physical characteristics, connections to various races, and names that were common amongst the original Melungeon people.

Keep reading to learn more about the characteristics and other identifiers to determine if you may be related to some of the Melungeon people.

Because of the mixed ethnicities that are common among the Melungeon people, certain physical characteristics stand out. These characteristics are often the best indicator that you may be related to someone in this unique group of people.

While there may not be specific ethnicities that are identified, just generalities, there are some commonalities that exist.

When someone exhibits one or more of these specific physical features, they may have ancestors that are a part of the Melungeon. 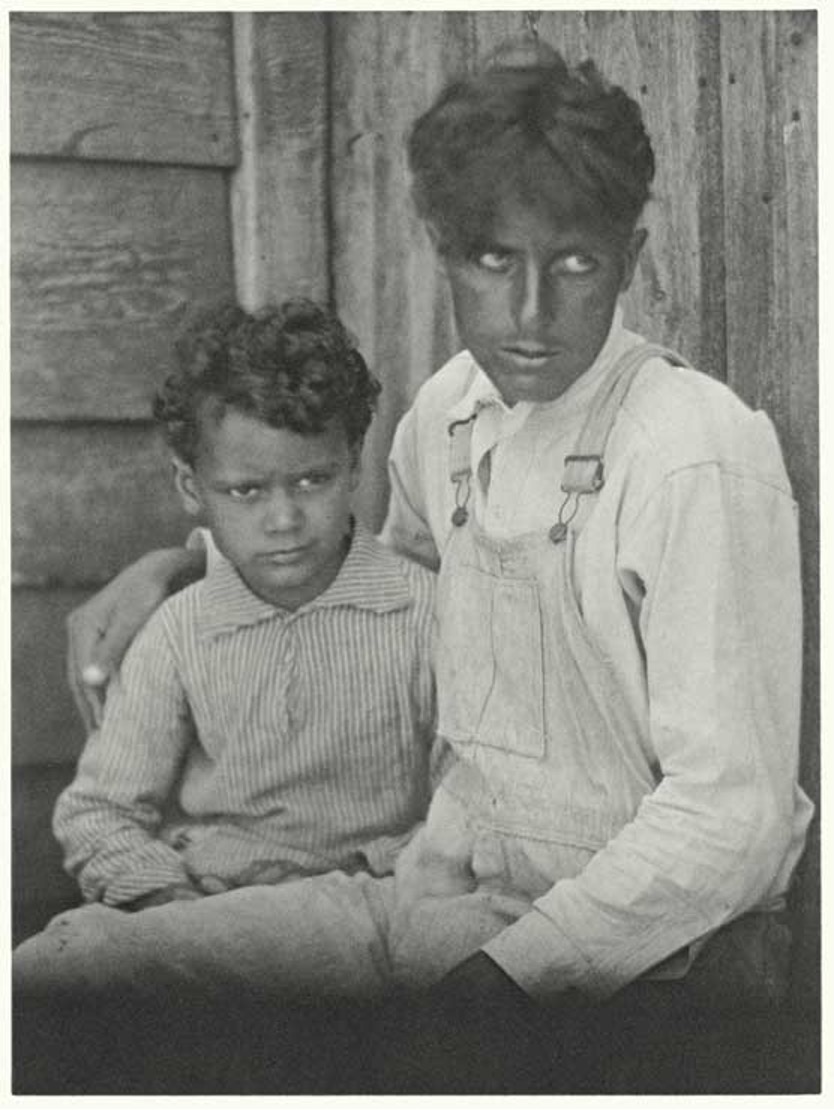 Two Melungeon boys. The date the photo was taken is unknown.

There has been much speculation as to the racial identification of the Melungeon people over the years by researchers and genealogists alike. Most have come back with various theories of where the group originated from and what race they may be more closely related to.

Amongst the theories is yet another belief that the Melungeon people since they are a mixed ethnicity group, came from American Indians, African-Americans, and Caucasian Europeans. This connection seems likely since the physical features would back it up.

In addition to the physical characteristics and the racial connections, the Melungeon people had specific surnames that identified them as who they were. Many of these names still exist today and are commonly used to speculate about the connection to the Melungeons.

Here are some of the most common surnames that exist for Melungeons:

While this is not an exhaustive list of surnames, this should give you an idea of how many names may be related to the Melungeon tribe of people. If you share one of these last names, it may be worth doing a bit more research to find out if you may be related.

The bottom line is that the Melungeon people were a group of people that existed that were not widely known. These were people who for whatever reason were not out in the public eye enough to have much in the way of documentation.

Knowing whether or not you are related to this unique group of people will depend on the various criteria that were mentioned above. If you feel you may have Melungeon ancestors, you may want to start your genealogical search to see what you can find out. A great place to start may be the Statue of Liberty website where you can search for your heritage amongst various passenger manifests.