What Is Neolithic on GEDmatch?

Also known as the New Stone Age, the Neolithic era began around 12,000 years ago. GEDmatch has a deal with archaic DNA scientists from Europe and the Americas in which they allow their users to test their DNA against ancient samples.

Human remains from between 5,000 to 50,000 years ago have been painstakingly searched for DNA to try and help science understand more about our origins and history as a species. It is famously difficult to find DNA in these ancient remains as by nature DNA degrades quickly. When conditions are just right, however, we sometimes get lucky.

On GEDmatch you can compare your DNA against these ancient samples some of which date to the Neolithic. These samples are unfortunately not from all around the world but there is a decent number from Europe and the Americas.

What Neolithic Populations Are on GEDmatch?

When you look at all the admixture samples available on GEDmatch you will see a vast list that includes Neanderthal and samples from around the globe. At present there are just eight that refer to the Neolithic era and its transitional periods.

You will note that some of these periods are referred to as Eneolithic as opposed to Neolithic. This is a closer era in time to modern day but it marks the transition period between the ancient neolithic period and what we know as the Bronze period.

The Eneolithic is also known as the Copper Age and took place about 9,000 years ago. It was during this period where the Neolithic population who had only just discovered farming as opposed to the hunter gatherer lifestyle bagn to make major advances.

The ability to settle in one place and survive allowed them to explore new concepts and start to develop the ancient civilizations we read about in the history books. The Babylonians, Chinese dynasties and ancient Egypt were all part of the Bronze Age having found their footing during the Eneolithic.

This list of Neolithic regions are a representation of the types of DNA found in several regions of Europe such as Greece, Turkey and Syria. It is an example of the DNA that distant ancestors carried and which has been passed down to us in the modern day.

What Does Having Neolithic DNA Mean?

It is probably not accurate to say we have Neolithic DNA rather it is better to say we have DNA matches to certain Neolithic populations. Much like our AncestryDNA ethnicity estimates this is just a possible indicator where our distant ancestors may have originated. 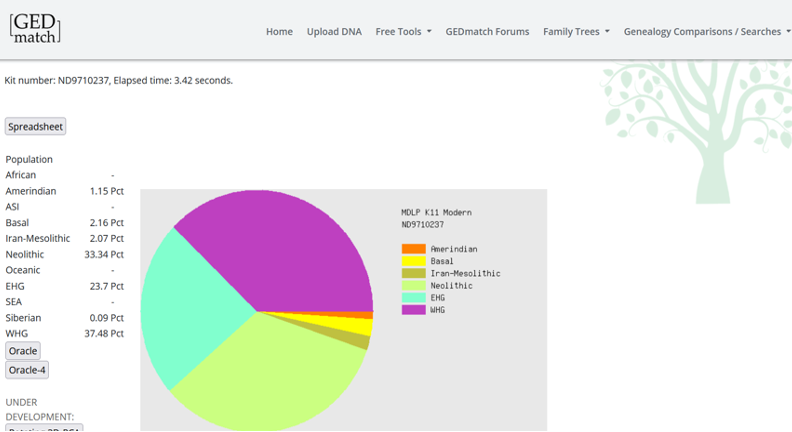 These results do not surprise me as I am very British in terms of my ancestry. I am the classic combination of the Anglo-Saxon, Roman and Viking mix all of which originated in Western and Eastern Europe.

Does Everyone Have Neolithic DNA?

Yes, everyone has Neolithic DNA to some extent it is in fact impossible for us not to. We have DNA from every period of human evolution running through our veins. In order for us to be walking the earth today our ancestors had to live through every single period in human history.

We have Neolithic DNA from somewhere in the world inside of us although we would never be able to trace it to a unique person. Most people are lucky if they can trace their family tree past 500 years so 12,000 years is absolutely impossible.

We are talking about a time in which writing had not yet been developed and cave paintings of hunting trips were the extent of written communication. There was no record taken of who was related to whom; it was merely the tribal way of life. 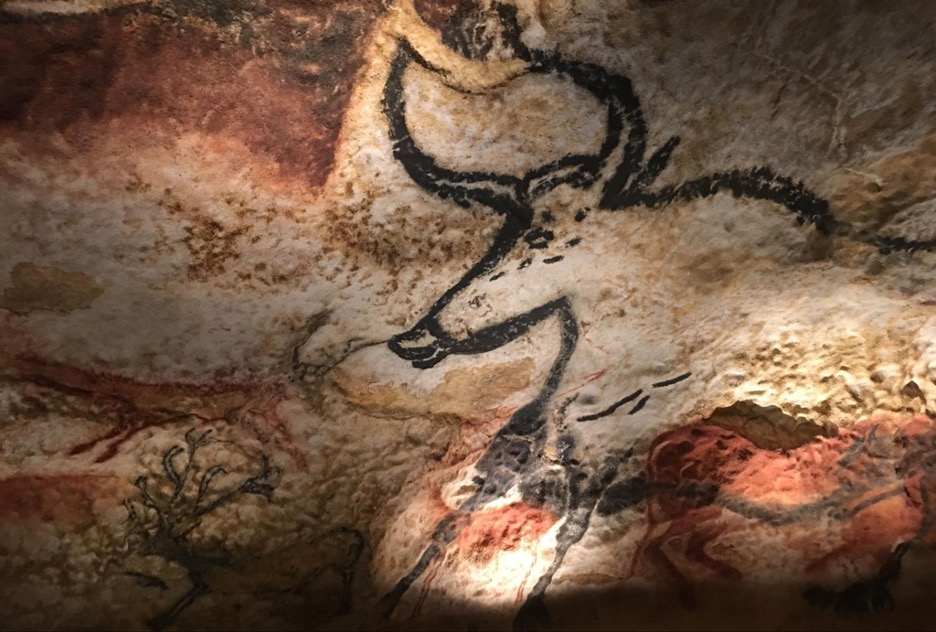 Checking for Neolithic DNA on GEDmatch

It is very easy to compare your DNA to the projects which list Neolithic regions among their databases. Starting at the GEDmatch homepage, go to the free tools dropdown menu in the top toolbar. Choose Admixture (heritage).

Once the next page comes up you can choose the project you want to test your DNA against. There is a list of seven active projects of which three include some level of Neolithic DNA.

You just have to pick the project you want to test against and on the next page you simply input your DNA kit number. You will receive a pie chart with your results which will include all the regions that you may share DNA with.

About 12,000 years ago there was a period in history beginning known as the Neolithic. The humans that lived during this time hunted large game such as wild ox, goats and sheep. As time passed they began to domesticate these animals and develop the skills to grow plants rather than gather.

It was the beginning of a renaissance for our species and the DNA in those people lives on within us. Through GEDmatch we can get some idea of where these Neolithic ancestors of ours may have lived and hunted.

We can compare our DNA against a number of ancient samples dating back between 9,000 to 12,000 years ago. Sadly, GEDmatch does not have samples from around the globe because it is difficult to find these ancient DNA samples. What they do have, however, is an impressive collection that we can test against for free.