In genealogy we deal in records and proof, performing reasonably exhaustive research to determine the answer to our questions. Sometimes however as is the case with Irish records we do not have a lot of proof or information to work with.

With most Irish records coming from the churches rather than official government sources tracing Irish ancestors can be very tricky. In the United States or England we can work with the help of census records and government issued vital records.

The problem in Ireland is that only the 1911 and 1901 censuses are still largely intact. Census records prior to that have been largely destroyed for various reasons. This makes it hard to locate our families and the course of their lives over the decades.

We are left not really knowing anything about who the parents of certain of our Irish ancestors might be. This leads us to the realm of making educated guesses. These obviously do not constitute proof but if we can prove and support an educated guess then we have made progress.

This is why something such as Irish naming patterns and conventions can be an invaluable bit of knowledge to have. In this post we will talk about naming patterns, how they were used and how we can perhaps use them to make breakthroughs in our research.

There was for a short period of time in Ireland an almost universal pattern of naming. And though not official, this pattern was adopted by many of the country's inhabitants. Starting around the late 1700s through to the early 1800s children born to a family would be named for specific family members based on the order of their birth.

A good way to tell if your Irish family followed this tradition would be if the third born son was named for his father. 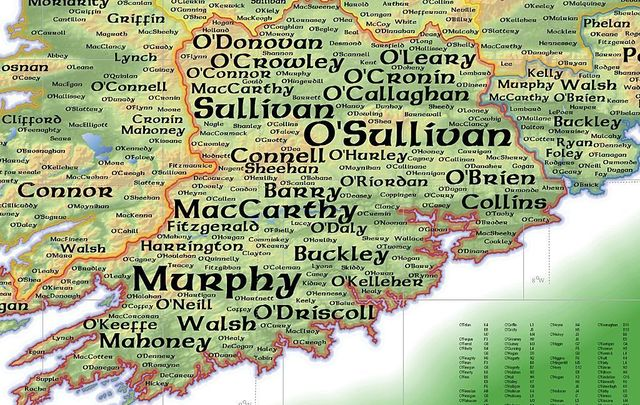 The female naming practices were less stringently adhered to than the males so this is not always a reliable indication. If however the third born daughter was named for her mother they may be following convention.

How Common Was the Use of These Patterns?

The use of these naming patterns was not a mandatory practice by any stretch of the imagination but it certainly was widespread during the 18th and 18th centuries in Ireland. This would even continue in some families for a few generations after immigration elsewhere.

While researching my wife’s Irish ancestry I found her 2x great grandfather having arrived in the United States around 1870. His name was Patrick, his first son James was named for his own father. The second born son Timothy was named for his mother's father.

This seemed to be following the pattern but the third born son was named Frank. In fact neither of his other two sons bore the name Patrick. We do not know why he didn’t pass his name down or maybe there is a birth that we did not find of a son who did not survive.

The point is that even into the late 1800s there were still elements of this naming pattern which essentially set you up with at least 5 names for sons and five for daughters.

Problems with the Patterns

If all things are perfect you have at least 5 names for each gender of child but of course there are always potential snags with these things. It was always possible that a father may be named for his own father meaning that the 1st and 3rd born sons would both have the same name.

As odd as it sounds some families would stick to the pattern regardless and I have certainly come across families with the same name attached to multiple living children. They usually in this case would have different middle names by which one or both would be commonly known.

It might also occur that soon after being named and baptized one of the children may die. The dilemma becomes do you move on to the next name in the list if you have another son or do you use the name of the deceased child a second time.

I have certainly seen plenty of examples of reusing a name if a child dies in infancy and have even seen a name change or two if an older sibling dies.

The importance of the church was always very high in Ireland and believe it or not a priest could sometimes reject a name at baptism. This often happened with older Gaelic names that a priest might think unsuitable. They would insist on saints' names as an alternative. At home the family may still use the Gaelic name but officially it would be different. 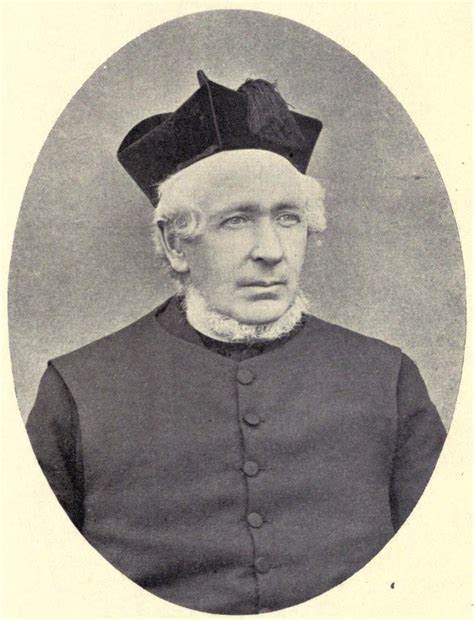 How Can You Use the Naming Patterns?

Going back to when I was researching my wife’s family history I had another of her lines that traced back to Ireland. Her 3x great grandfather was born in Ireland around 1813 and moved to a small town in Indiana via Kentucky around the 1850s.

Seemingly as part of a large group of Irish immigrants which also included another adult male with the same surname of a similar age. My wife’s 3x great grandfather and this other male from Ireland both named their 1st born son Andrew and their second born sons bore the first name of the other man.

This led me to wonder if they may be related. With a lot of research and digging I finally determined they were brothers and that their father was named Andrew. The clue of both men having named their 1st son Andrew was a huge help in tracing the records I needed to make the connection.

When the naming practices are in use it can give you a possible name for a person's father and sometimes mother. Using this as a clue it may help you pinpoint Irish church records that may be related to the ancestor you are researching.

Obviously we have no way of knowing for certain that they are using the naming patterns but in the absence of other clues it is certainly worth testing the theory. It may not always work and we cannot just assume our guess is correct but there is little to lose in at least trying.

Over the course of two centuries it became popular in Ireland to name the children in your family based on a specific pattern. It wasn’t until the great famine in Ireland that this practice started to lose its popularity.

It is uncertain why it fizzled out; perhaps it was new attitudes developed upon leaving Ireland or perhaps higher infant mortality made the practice too awkward. Whatever the reason it’s popularity can be used today to help us gain clues to the names of some of our Irish born ancestors.