In this post we will be looking at Virginia state death records and indexes to try and help you find those elusive ancestors. So if you are confident that your ancestor likely died in the state of Virginia then read on and hopefully we can help you out.

Virginia was one of the 13 original colonies of America and the first to have a British settlement with the creation of Jamestown in 1607. It has been home to no fewer than eight presidents throughout history including Washington, Jefferson, Madison and Monroe. 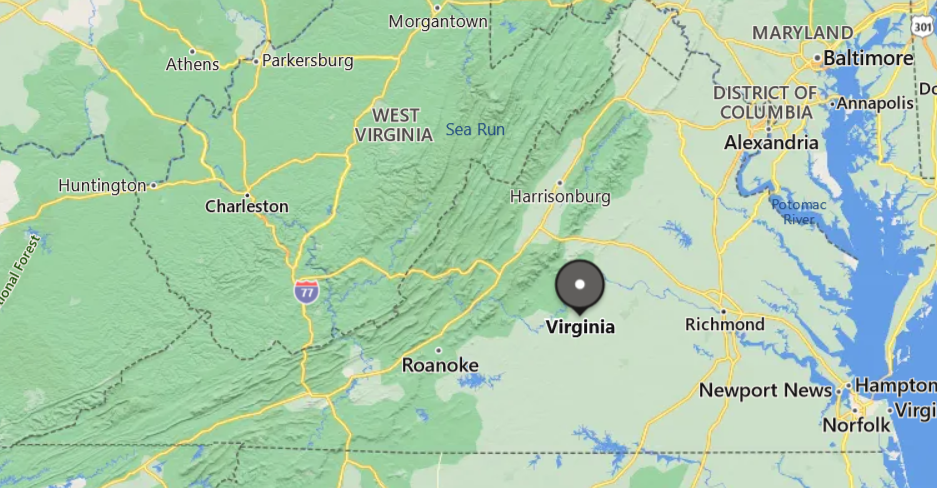 The 10th state to ratify the constitution Virginia became a state on June 25th 1788. Years later during the Civil War Richmond, Virginia would become the capital for the Confederacy. It is also home to the second oldest institution of higher education William and Mary College. It is beaten only by Harvard. 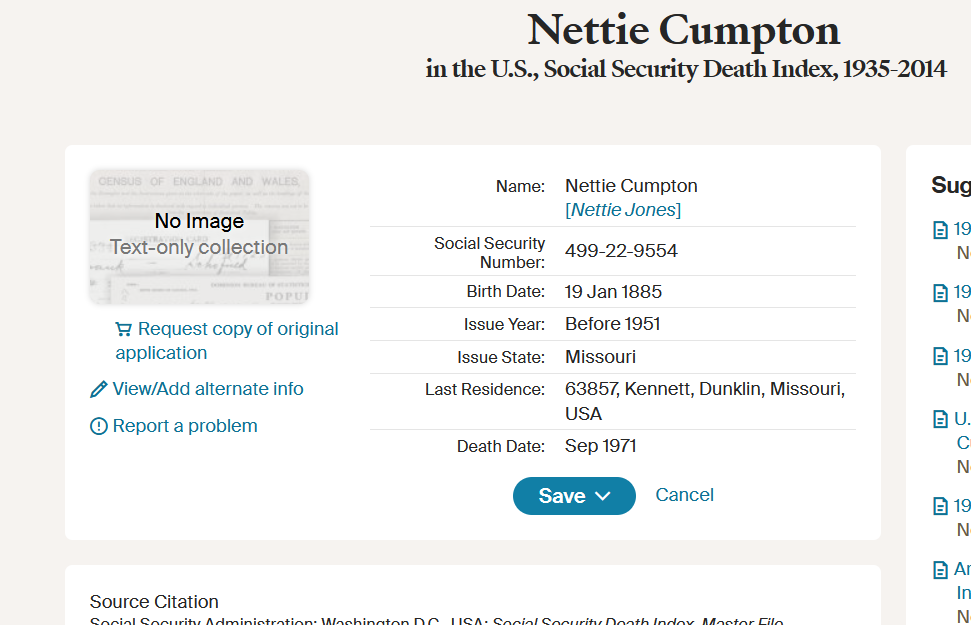 The Allen County Public Library (ACPL) in Indiana may not be a local resource to Virginia but it has managed to develop a database of links to burial records for all of the other states as well as their own. This is a great source of information for anyone looking to research death records in Virginia or in fact any other state.

This collection from the paid membership site Ancestry.com is made up of two sets of data. The first is a set of extracted records for Virginia deaths between 1988 – 2014. In the more extensive second collection you will find digital images of death records from 1912 – 1991. 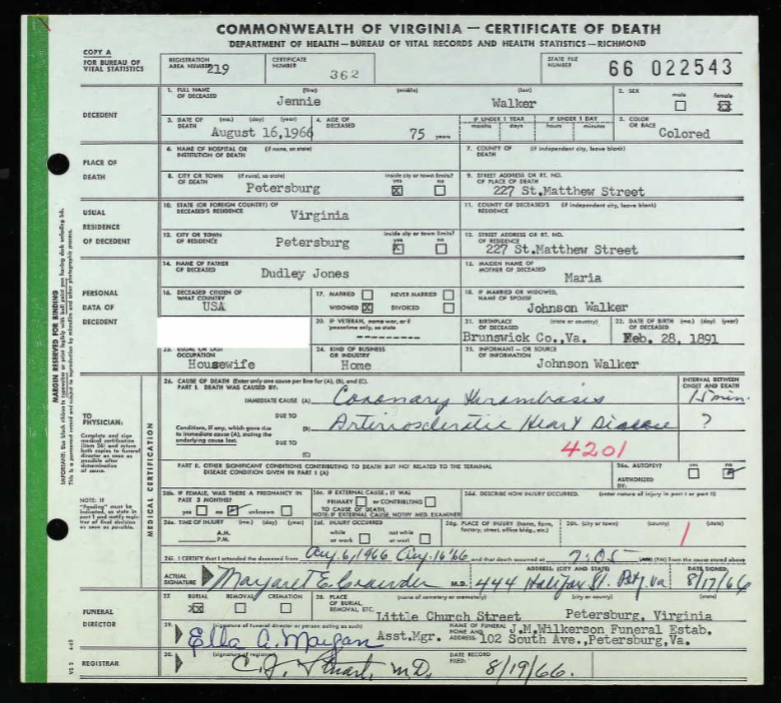 The digital images fall outside the 25 year privacy law regarding Virginia death records so they are available to view. This is why they ceased in 1991. In this collection you can find out some basic biographical details about the deceased and information on when they died.

This collection of almost 2 million records was gathered from the Virginia State Department of Health and displayed on the FamilySearch website. It includes images of death certificates from the early years of state vital record keeping until the late 1980s. 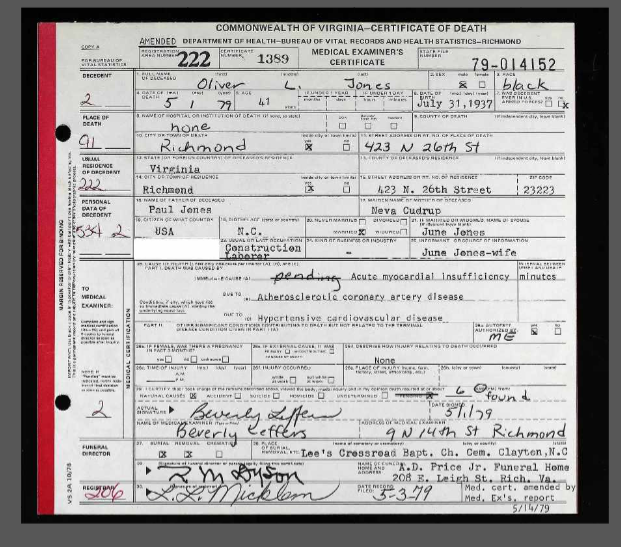 You may be able to discover additional information such as the names of the deceased parents and where they were born as well as other family details. FamilySearch is completely free to use as long as you have a registered account at the website.

When looking for death records that pre-date state mandated vital record keeping you often have to look at the county level. This is because prior to the early 1900s county clerks would record births, deaths and marriages in specific registers.

It is important then to see what information is available at the county level especially if you can determine that your ancestors likely died in that county. Early deaths won't have death certificates so the information you will find will be part of death indexes, burial records and obituaries.

Virginia has a long history as it is one of the original 13 colonies so there is a great deal of recorded history which can be interesting to genealogists in the state. Within certain years you can find digital free copies of death certificates as well as other records that can answer questions about your ancestors.