Were My Ancestors Pirates?

Throughout history where there were unprotected trade routes eventually there would be individuals who would prey upon the merchants who used them. Bandits, highwaymen and brigands would lay in wait for the poorly protected traveling merchants seeking to steal their gold and goods.

Thievery of some form or another is likely one of the oldest things known to man and in some historical forms it has been glorified. This is never more true than in the form of the Golden Age of Piracy. Romanticized in movies and literature the image of the vile and cruel pirates is captivating.

To some people it may be so captivating that they may want to know whether or not they had a swashbuckling pirate in their family tree. In this article we will discuss a little about the golden age of piracy and some ways in which you may be able to discover whether you have pirate ancestors.

The Golden Age of Piracy

When we think of pirates we often think of those famous names associated with the golden age of piracy. The act of piracy itself started way before this age and has continued on into the present day. Almost since trade started to cross oceans there have been those willing to attack the trade ships to take their cargos.

A rise in trade traveling between Europe and the Americas created a very inviting prospect for those wishing to steal wealth and property. This coupled with almost constant war between Britain, France, Spain, Denmark, Portugal and the Netherlands you create a volatile situation. 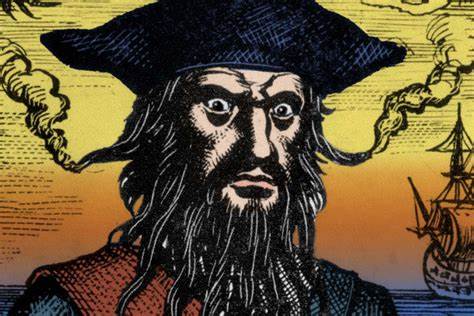 The wars in Europe meant that the trade routes across the Atlantic had no protection and that attacking a ship largely had few consequences. Most of the seafaring European nations in the early years of piracy actually supported the practice.

Countries such as England, France and Spain would issue semi-legal documents to captains which gave them permission to attack and raid ships from opposing nations. The only rule was that the Captains would send a portion of what they stole back to the treasury of the nation from which they were issued permission.

Essentially, the European states had created legal piracy which with a growing trade between Europe and the Americas made for a lawless era on the high seas. Certain privateers as they were known developed great fame and attention during this time.

Pirate is Not a Nationality

This hardly needs to be said but unlike with Vikings, the Scandinavian raiders of the 8th and 11th Centuries, you cannot determine a connection to pirates through your ancestral ethnicity. Vikings largely came from Scandinavia whereas pirates came from throughout Europe.

There is no genetic makeup or haplogroup that could say you might be descended from pirates. These were individuals whose life circumstances led them to the sea and into a life of piracy. It therefore is not as easy as saying because you were born somewhere you might have pirate ancestors.

How Do You Know If You Have Pirate Ancestors?

As mentioned, pirates were individuals even if they were part of a large crew they are just a person. You were not born a pirate, it was something you became a choice in life. As such to determine if you are descended from pirates you need to find someone in your tree who was indeed a pirate.

This means that your only option is to fully research your family tree. You may have heard family lore that your family descends from a specific famous pirate. This may be true or it could be the tall tale of a distant ancestor.

Research your family tree back as far as you can and try to find out as much about your ancestors as possible. Talk to your oldest living relatives and find out about any family history stories they may have heard. 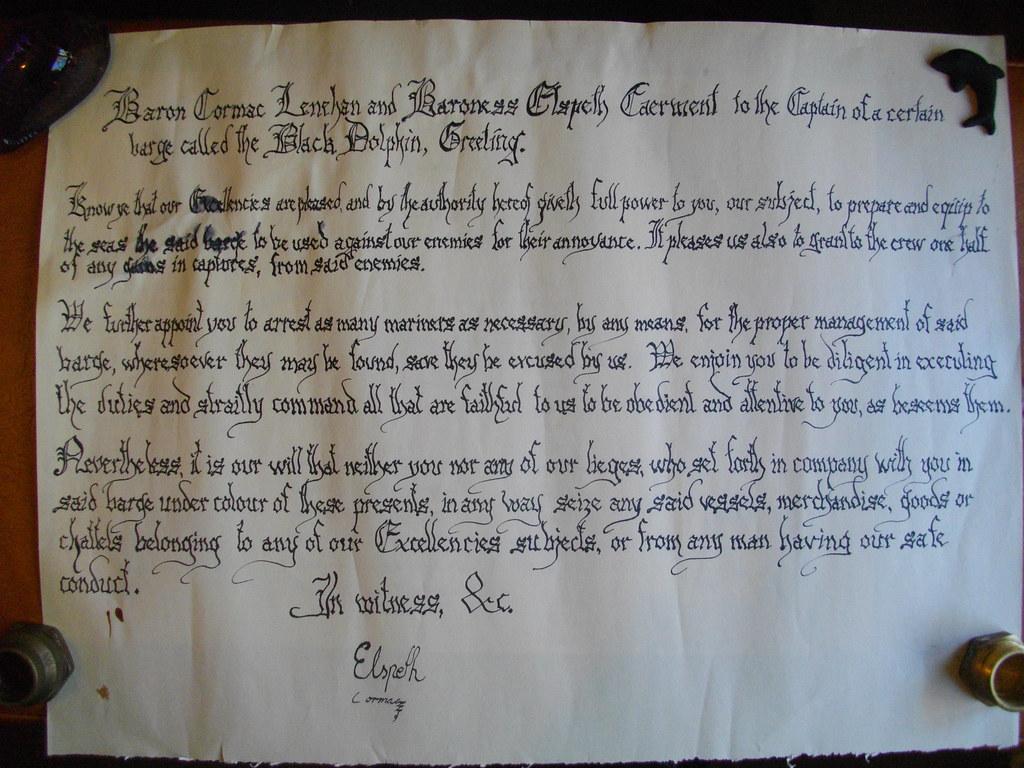 Ask to review any old documents they may possess. You may get lucky and come across a commission document issued to your ancestor that gave them privateer status. If this were to be the case then your ancestor would technically be a pirate.

Search your ancestors' names in newspapers printed during piracy's golden age and you may find them mentioned there. Pirates became famous for their big successes and often for their cruelty. During the golden age stories of pirates were romanticized. You might even find obituaries that listed the cause of death being attacked by pirates.

There is no easy way to know if you might be descended from pirates. They are not of one nationality and they do not share common DNA traits. They were men and sometimes women turned to piracy as their profession.

Only solid genealogy and a little bit of luck might actually help you learn if you are descended from a specific pirate. There are most certainly descendants of pirates alive today and perhaps you are one of them.