Were My Ancestors Slave Owners?

As genealogists we are often interested in not only who our ancestors were but what kind of people they may have been. Taking a deep dive into research we might find out what they did for a living and perhaps some personal stories as well. Sometimes hidden in the past however are things that shock us.

I have encountered all manner of criminals and reprehensible people in my research for others and a convicted attempted bigamist in my own family. There are always things in our families' pasts which can reshape how we view our roots and one such revelation might be the discovery of an ancestor who owned slaves. 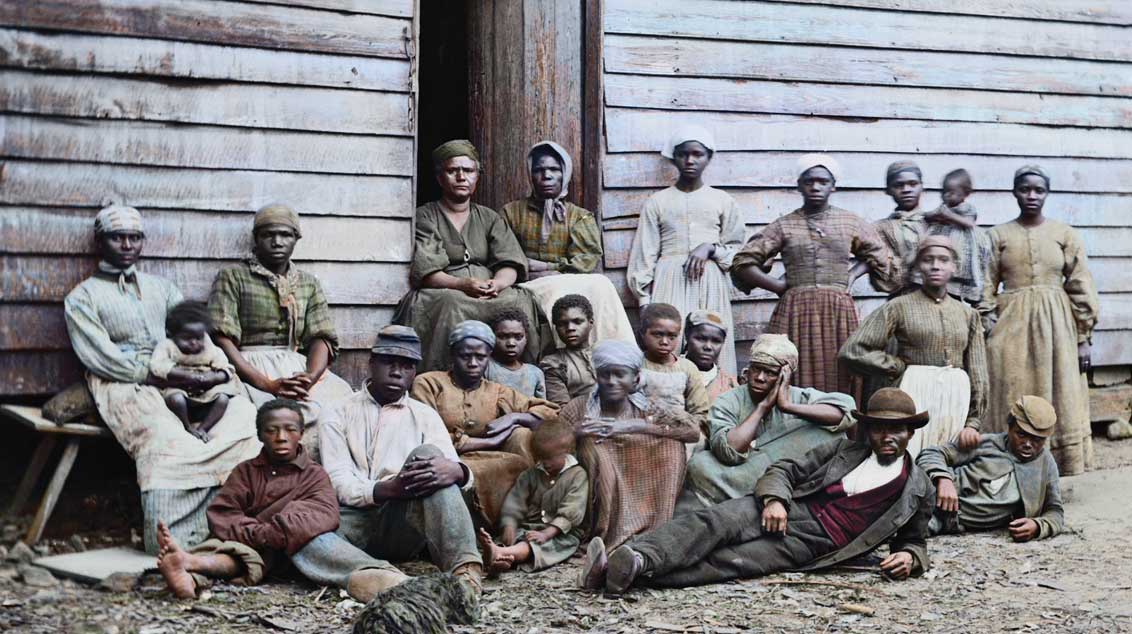 Those who know their family goes back many generations in certain southern states may well suspect that research might uncover a connection to this abhorrent practice of America’s past. In this article we will discuss how you can discover whether or not your ancestors owned slaves and if they did what that may mean to you.

It is thought that hundreds of thousands of Africans both free and enslaved played a major role in ensuring the survival of the first American colonies. There is no exact start date for the practice of slavery within the united states.

It is known however that in 1619 a privateer ship called the White Lion brought 20 enslaved Africans ashore to the British Jamestown colony. These slaves had been seized from a Portuguese slaver ship. This likely served as the catalyst as throughout the 17th century European settlers began to turn to enslaved Africans as a form of cheap labor in their fields.

It is estimated that throughout the the 18th century some 6-7 million enslaved people were brought to the New World Throughout the 17th and 18th centuries these African slaves were forced to toil in the fields to support production of rice, tobacco and indigo

In the agriculturally dependent south the practice of slavery grew into a massive industry while in the north many saw the oppression of the Africans as akin to their own struggles under the British crown. The two sets of circumstances of course being vastly different in severity but this feeling did lead to abolitionist sentiments.

On Jan 1st 1863 Abraham Lincoln officially freed all slaves within any state of the union. This was of course the start of a road which in some ways has still yet to reach its completion but at that time 3 million African slaves were made into free persons.

How to Know if Your Ancestors Owned Slaves

As with all things genealogical, records are important in order to understand who our ancestors were. When it comes to potential ancestors who were slave owners one of the first places to start are census records and slave schedules.

In the censuses taken between 1790 and 1840 only the head of the household is named but the other members are mentioned based on their approximate age range. Also the censuses record how many free white persons are present as well as how many free colored persons and slaves are on the property.

If you were to locate you ancestor living in a slave owning state and there are slaves recorded as living on the property it is highly likely that they were owned by that ancestor. An absence of recorded slaves of course does not mean that there were none.

The more telling census records however are the 1850 and 1860 slave schedules. These census type records list all of the slave owners along with the number and respective ages of their slaves. If you can locate your ancestor in the normal 1850 and 1860 census reports and cross reference them with the slave schedule you can confirm whether they owned slaves. 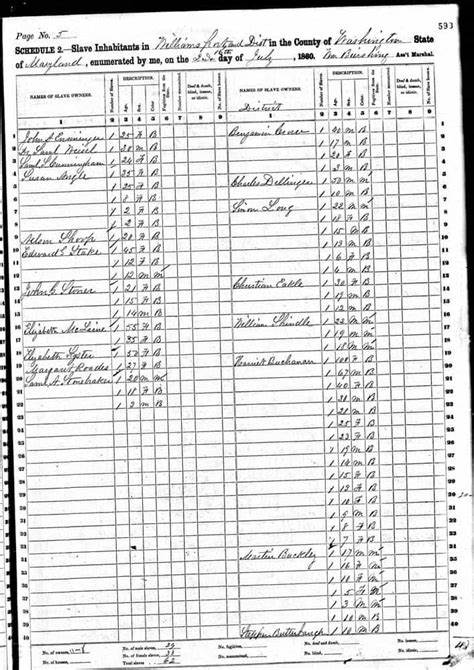 Wills are also a great source of information regarding slave ownership. As dismaying as it is to consider, slaves would actually be bequeathed quite often to a person's heirs upon the original owner's death. Wills may literally list slaves by age and name as property being transferred via probate.

Personal documents such as old business accounts, family bibles, diaries and similar may also hold details as to your ancestors' dealings.

Did Everyone Own Slaves?

Although the general attitude in the southern states was that slavery was perfecrtly acceptable and an important part of the region's prosperity, not everyone owned slaves. It was still very widely practiced throughout the south however.

It therefore is not always correct to assume that your southern ancestors owned slaves as many who fought the confederate cause in the Civil War did not in fact own slaves. Some may try to claim that only a small section of society owned slaves. The truth is there were more people who did not own slaves than did. 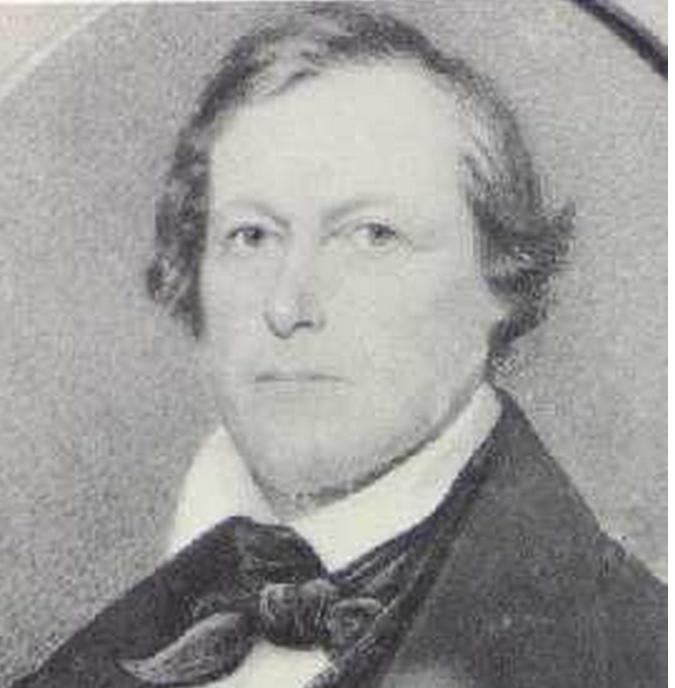 What Does Having a Slave Owning Ancestor Mean to You?

Imagine if you find out your great-great-great grandfather owned slaves what exactly does that mean to you? The way I view it is that if your father was a murderer that does not reflect on who you are. If you view slavery as a terrible thing that should never have happened you certainly are not in favor of what your ancestors did.

We do not have to be proud of what our ancestors did and we have every right to in fact be horrified by it. Ultimately we are not our ancestors and the things they did have no reflection on who we are. If we take anything away from knowing that our ancestors were slave owners it should be that we strive to be far better people than they were.

Knowing that you have a white ancestor who owned some of your other ancestors can understandably be a shocking and extremely upsetting fact to learn. The evil person who history says you should despise is actually your direct ancestor. It is hard to escape the concept of how that came to be.

It may be tough to come to terms as an African American with the fact that you have the DNA of a slave owner inside of you. However, that does not reflect on who you are. You also possess the strength of ancestors who survived this awful time in history as well as those who continued to battle long after the last slave was free.

Those with family who lived in certain states during a particular time period are likely to have in some way encountered or taken in part in slavery. This is something that can not be avoided or changed. There are ways of finding out for sure if your ancestor owned slaves.

This of course does not stop you from choosing to be a person who treats everyone the same no matter who they are and what they may look like.