Were My Ancestors Vikings?

The discoveries made through genealogy can often be exciting especially if we come across information related to something historically interesting. As an example, one of the most popularly asked questions people want to answer is whether or not they have Viking ancestry.

We all want a fascinating tale to tell when it comes to our heritage and what could be more fascinating than being able to claim kinship to a notable person or group from the past? In this post, we will take a look at Vikings, where they came from and how you might be able to tell if you are descended from this group.

Who Were the Vikings?

In order to understand who the Vikings were we first need a little background on where they came from. Around 12,500 years ago as the glaciers of the last Ice Age receded north through Europe, the landmass we know today as the Scandinavian Peninsula opened up.

Following the retreat of the glaciers were huge groups of hunters and gathers from Central Europe pursuing the herds of animals. Those who settled in the southern regions of the peninsula in the areas we know today as Sweden and Denmark soon turned to farming.

Groups who ranged further north into what is known today as Norway held onto their hunting lifestyle for a longer time. This is because the northern lands were still close to the glaciers and generally not as suitable for farming.

Over the course of thousands of years these early settlers to the region formed societies and settlements being largely content to work the land and fish the local seas. This was until the Scandinavian Iron Age (500 BC – 800 AD). 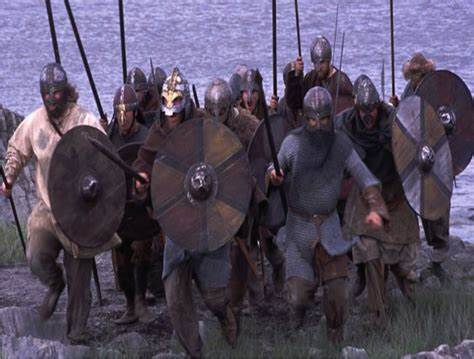 Ships full of Norsemen traveled the rivers and seas around Scandinavia looking to trade with the peoples they encountered. As time progressed these trade missions sometimes became more about taking what they wanted rather than trading; this was now the Viking Age (791 – 1066 AD).

The Swedish Vikings became merchant river explorers in Eastern Europe giving rise to the Varangian Vikings. They ranged through eastern Europe as far east as the Ukraine and Russia where the established strongholds. In the 9th century these Vikings created one of the first Slavic States, Kievan Rus.

The Vikings of Denmark, along with the Norwegians, raided and traded to the west across the sea where many settled in England. This gave rise to the Danelaw settlements in Britain.

Who Most Likely Descended from Vikings?

Geographically speaking the Vikings came from Sweden, Denmark and Norway although their exploring nature did spread their influence far and wide throughout Europe. It is highly probable that those whose families trace back before the 8th century in Scandinavia would be descendants of Vikings. 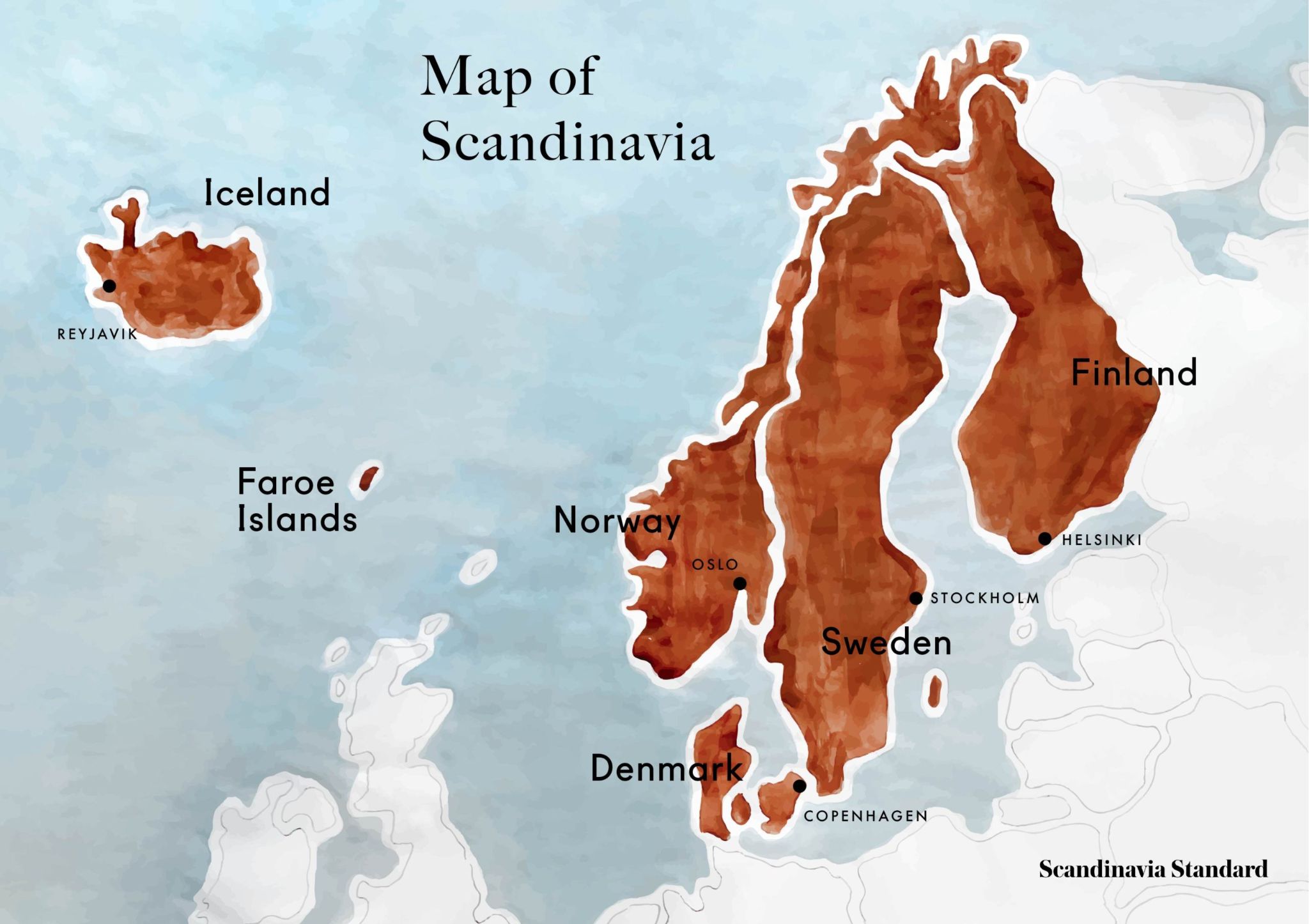 It should be noted that most Vikings were Scandinavian but not all Scandinavians were Vikings. In fact the name Viking refers to the practice of raiding. So there were plenty of Scandinavians from the Viking age who never actually left for the raids.

It is therefore hard to say for absolute certainty that one or more of your ancestors actively was a Viking. You may be able to prove that your ancestors came from Scandinavia and this of course increases the likelihood that you descend from a Viking.

As mentioned, the Vikings moved throughout Europe trading and raiding. They even developed settlements in Britain, France and Eastern Europe. This means that in other areas of Europe it is not uncommon for people to have small amounts of DNA from one or more of the Scandinavian countries.

I myself, having been born in England, have an estimated 2% Norwegian DNA. It is highly probable that this came from a Scandinavian settler in Britain during the Viking age. I probably would never be able to trace my family tree back far enough to put a name to that ancestor but they were likely Viking.

Viking Is Not a Nationality

It is important to note that the Vikings cannot just be considered as being from one country. There are certain criteria that outline a group being Vikings which include:

There were large numbers of individuals who fell into this category as already mentioned. Equally there were likely more within the general population who chose to remain at home tending farms. The Vikings were specifically those who took part in raids and trading missions.

Scandinavian heritage does not guarantee that you had Viking ancestors although the odds are high that this would likely be the case.

There are certain haplogroups found on the male Y chromosome that are indicative of Scandinavian heritage. The most obvious of these is known as I1. This is the most common haplogroup found in modern day Scandinavia so possessing this likely proves heritage from that region.

As this is on the Y Chromosome and only males can inherit this and pass it on this indicates a direct male line connection to the Scandinavian region.

There are also several subclades or branches of this haplogroup from specific regions that also indicate Scandinavian ancestry which include.

We would find it difficult to trace our family back to a confirmed Viking ancestor even though the so-called Viking age did not end until around 1066. Select few notable Vikings were well enough known to leave a credible trail of descendants that we could completely confirm.

Indications of DNA from Scandinavia increase the likelihood that some of our ancestors may have been Vikings. It would be hard to prove but it certainly would not be incorrect to believe we do have some Viking blood in our veins.