If you have recently taken a Y-DNA test to determine your haplogroups you likely have some questions regarding your results. Essentially you are looking at a small collection of letters and numbers which may not mean a great deal to you right now.

In this post we will look specifically at haplogroup E and its subgroups E1b1b and E1a1a. We will discuss where they originated and what it means for you to have this as a haplogroup.

What Is the Y-DNA Haplogroup E?

The Y-DNA haplogroup E is the most common Y-chromosome clade in Africa. It has also made its way around the globe for reasons that can be both ancient and more modern in nature. It is a very old haplogroup which likely emerged over 70,000 years ago.

It is thought that this E haplogroup started in East Africa where today modern day descendants remain in high concentrations. The presence of this haplogroup in Europe and Near East populations seems to suggest ancient migration from this region.

The E haplogroup is also very unsurprisingly common in African Americans some of whom have ancestors who were taken from Africa as part of the slave trade.

What Is the Sub-Haplogroup E1b1b?

We should first start by briefly explaining that Y-DNA is passed from father to son largely unchanged over multiple generations. There are however small mutations that occur and when they do this makes a small change to the haplogroup.

The haplogroup E1b1b is a subgroup of the E haplogroup and is the result of mutations. It is also sometimes known as E-M215 or EM35.

In terms of modern day Africa this E1b1b sub group is found in heavy concentrations in North Africa. In some areas up to 80% of males have this specific E1b1b haplogroup. It is very frequently found in countries such as Ethiopia and Somalia where somewhere in the region of 40-80 of males tested have this haplogroup.

The prevalence of this sub group in North Africa indicates that this is the likely area of origin for that specific mutation of the E haplogroup. This means those born outside of North Africa who possess this sub haplogroup likely have ancient origins to that region.

Populations with the E1b1b or E-M215 haplogroup with no known African background in Europe may have had ancestors who migrated from North Africa about 10,000 years ago. There are high concentrations of this haplogroup in Kosovo and other Baltic nations as well as Greece and the Southern regions of Italy

There are also indications of migration of this haplogroup to the Near East within Jewish populations and parts of the Mediterranean.

The Y-DNA sub haplogroup E1a1a is essentially a brother group to E1b1b but they appear to have split off from each other around 47,000 years ago. It is also known as E-M2 and Ev38 and may have diverged from E1b1b around the area known as the Horn of Africa.

The modern day concentrations of this sub haplogroup are found heavily in West Africa where it is not uncommon to find concentrations as high as 97% of the males tested. It is also less commonly found in Central Africa, the African Great Lakes region and South Africa. 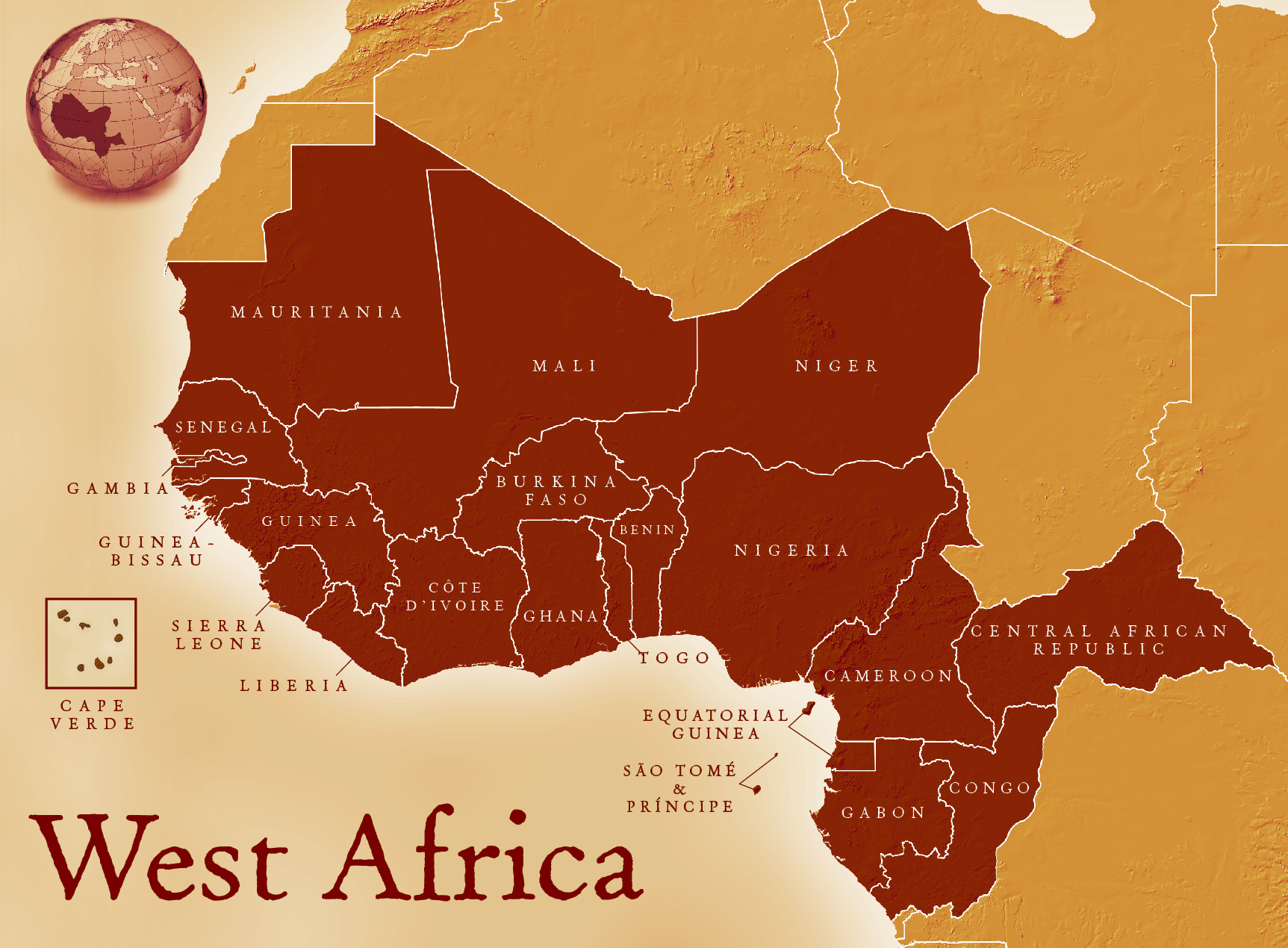 Ancient migrations into the Middle East and Mediterranean mean that small frequencies of this haplogroup can be found in these regions. It was however the slave trade that began 400 years ago that really spread the E-M2 or E1a1a haplogroup.

Many of those taken as part of the slave trade in the Americas can from Western African regions. In West Central Africa where most of the slave ships embarked from modern day populations can range from 70-97% in terms of the E-M2 Y-DNA.

The principle reason behind this being that at some point one of their male direct ancestors was European. This is a potential indication of a slave owner sexually exploiting his female slaves and becoming part of the direct male line of ancestors.

Those African Americans who do find African heritage on their Y-Chromosome direct line will likely discover that it traces to the E1a1a sub haplogroup.

If you know that you have African descent and are hoping to discover more about your exact origins then testing your haplogroups is a great way to do so. As already mentioned 35% of African American males who have tested have found that their Y-DNA showed European origins.

This is obviously not advantageous to determine your African ancestry but there are still 65% who would be able to trace their male lines back to Africa. If in any doubt it may be more prudent to test your mitochondrial DNA.

We receive our mitochondrial DNA from our mothers and through that female line. This is less likely to have been interrupted by European haplogroups during the active years of the slave trade. If your mother is also of African descent then testing your mitochondrial DNA which you would have received only from her would get the best results.

There is a great testing company known as African Ancestry who hold the largest database of African Y-DNA and Mitochondrial DNA lineages. It is a 100% black-owned business who does not provide autosomal testing but can help you determine your Y-DNA and mitochondrial DNA haplogroups.

They may be able to help trace your direct lines with specificity to 30 countries and potentially several hundred ethnic African groups.

The E haplogroup of which E1b1b and E1a1a are subgroups is among the oldest known haplogroups. It traces back to Africa from where it expanded throughout the continent and also throughout Europe and the Near East through ancient migration.

In more recent centuries the Trans-Atlantic slave trade has brought the E haplogroup and it’s sub-clads to the Americas and around the world. This haplogroup has passed from father to son over thousands of generations and today people can use it to learn more about their ancient roots.