What Happened to the 1890 US Census Records?

I have helped many clients research their family tree over the last decade and have found myself with one almost constant frustration. I am trying to confirm a link that occurred between 1880 and 1900 and there’s one record that may hold the key.

That one record, however, no longer exists because the 1890 U.S. census was destroyed along with all that vital information that we genealogists so love. So what happened to this census, how did it come to be destroyed and what does that mean for our research?

A Little About the U.S. Federal Census

Since 1790 every decade has seen the creation of a population schedule for the United States. This has been created as a tool to determine political representation numbers as a well as the allocation of public funding based on population density.

It was never meant as a tool to help you trace your family history but by happenstance it has turned out to be one of the best starting sets of records most genealogists use to build out the most recent generations of our ancestors. 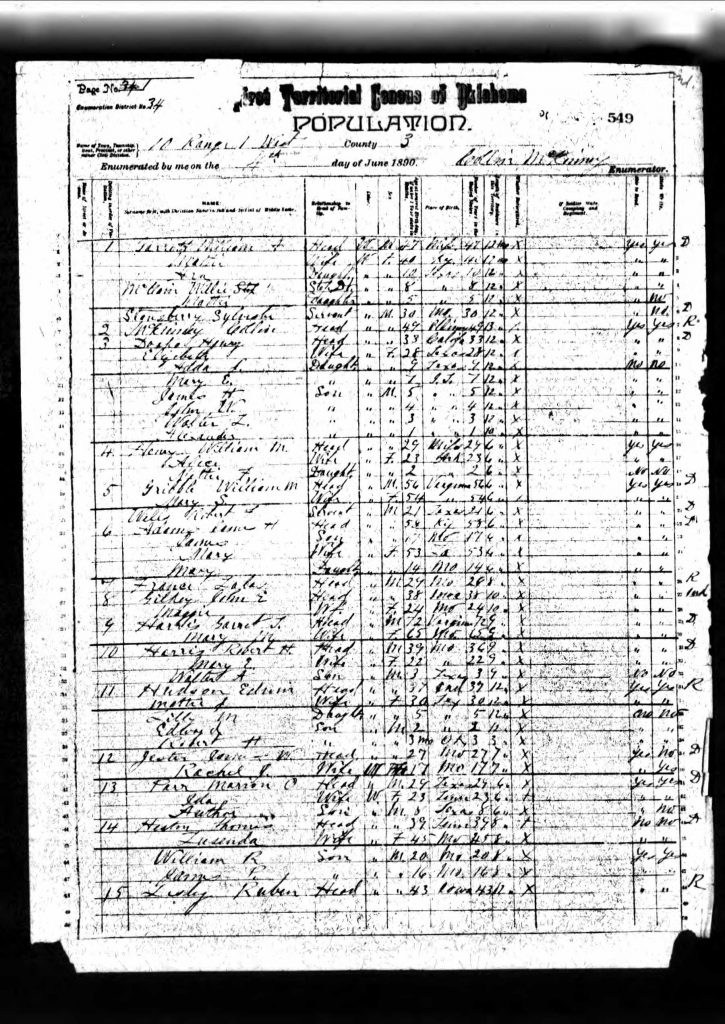 Recently in April of 2022 the 1950 census became available meaning we now have 16 different censuses that we can research going back 160 years into our past. Over that time multiple generations of our family were born, lived and died.

Sadly with the destruction of the 1890 census we are left with a sizable gap in time in which some of our family connections are lost. Instead of 10 years between census records the loss of 1890 means that we do not know as much about what happened to our families between 1880 and 1900.

In this 20 year gap individuals may have been born and died leaving little other official record to acknowledge their existence. An ancestor in our family may have been born in 1881, had a child at age 18 in 1899 and died before the 1900 census was performed.

Depending on where that ancestor lived there may be no record of this birth and the child who may be our grandparent or great grandparent may not know that parent who was lost. Genealogists lament this loss and we frequently complain that if only that census was still around we could answer a mystery that is vexing us.

So What Happened to the Census?

In 1896 the 1890 population schedule actually survived a fire that destroyed the mortality and crime records. You would think with this close call they might take some caution moving forward but alas that was not to be.

During this time period there was no official records storage facility and documents such as census were stored wherever there was room. In the case of the 1890 census this would be in the basement of the Commerce Building in Washington DC. 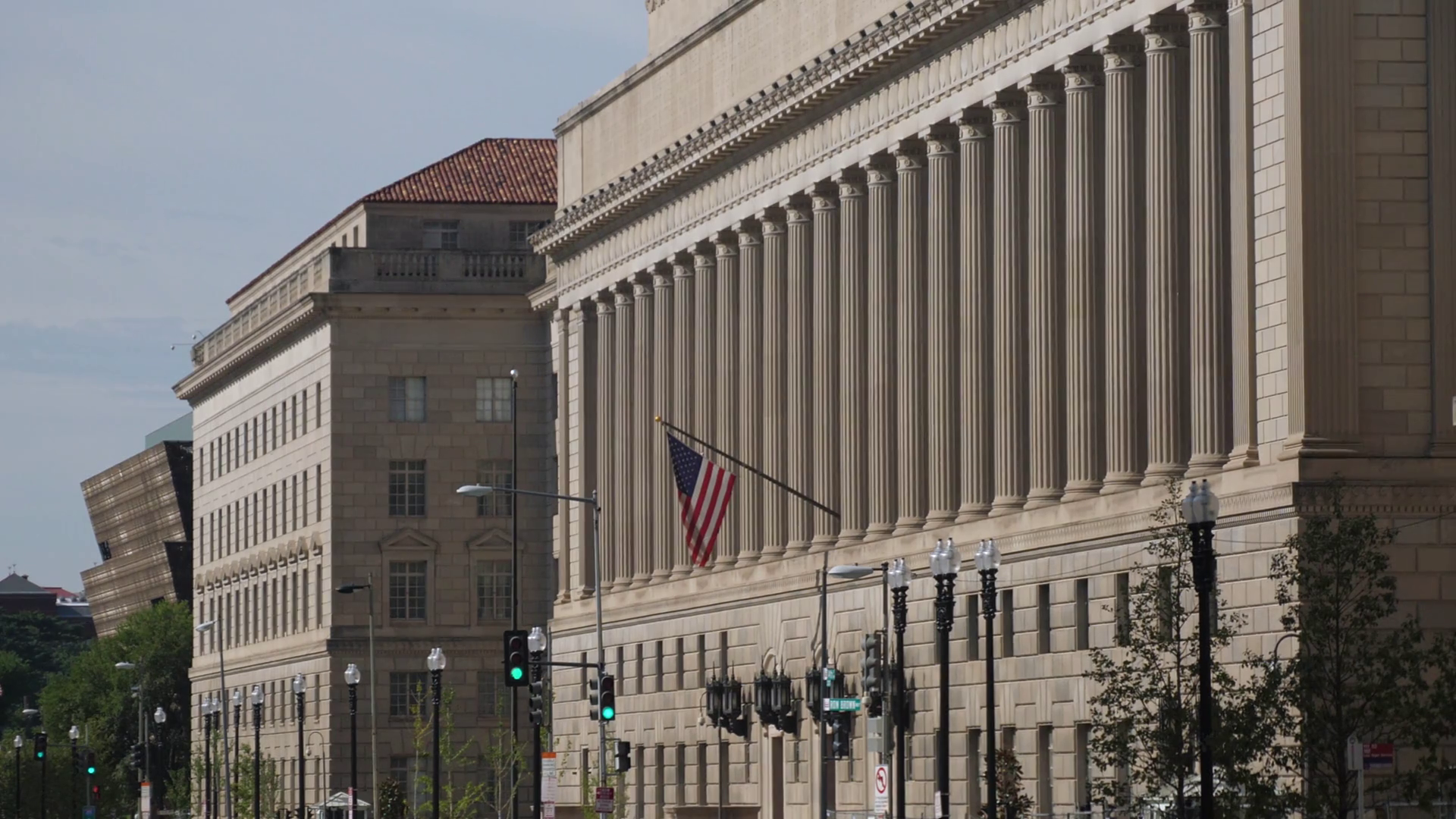 A quarter of a century after the first near miss in 1921 the 1890 population schedule was again caught up in a fire which to this day no one can determine the origin of. This time, sadly, fire reached the census records destroying about 25% of them.

A further 50% of the remaining records were damaged by smoke and water and as they had already served their initial purpose no effort was made to preserve or repair them. Today only small fractions of the original census records remain including

There are also some select precincts of certain counties in Texas that survived the fire as well. If your family lived in any of the above locations you may be fortunate enough to find an 1890 census record reflecting that.

Sites like Ancestry.com and Familysearch.com have these partial records as of course do the National Archives.

The Aftermath of the Fire

The 1890 census is a great loss to genealogists but in a way it may have potentially saved a lot more records over the years. Public outcry over the fire was such that it convinced the government of a need for a national records archive.

Congress had no other choice than to create the National Archives who today are the caretakers of all vital government documentation ranging from the census to the records of the White House itself.

There have been changes to the census questions over the decades and in the 1890 census the following information would have been recorded.

What Did the 1890 Census Show Overall?

The 1890 census showed some historically significant information in its overall results. One being that since the 1850 census the Native American population had dropped from 400,764 to 248,253.

Another interesting take away was that the frontier region of the United States no longer essentially existed. It was determined that there was no longer significant enough Westward migration to track. The wild west was in decline as a concept.

The loss of the 1890 census was a tragedy for family historians although arguably without that event we may not have had a National Archive established as soon as we did. It took the loss of such an extensive document to make people realize how flawed the system of storage was.

If you ask a genealogist what they would do if they had a time machine most will likely answer “Save the 1890 census." It may not be the only set of records destroyed by fire as many counties have lost local records over the years. It is however the most significant due to its effect on a national scale.