What is an Enumeration District on the Census?

Census records are an invaluable source of potential family tree information. They are packed with interesting detail which can help uniquely identify people as your potential ancestors. There are also a lot of terms related to these census records which can be confusing.

In this article we are going to look at Enumeration Districts which is something you will see on all U.S. census records. We will discuss what they are, why they are important and how they may change over the decades.

What Are Enumeration Districts?

So let's start with a little background: the U.S. census is a legally mandated population record which was first undertaken in 1790. At that time it was under the supervision of then Secretary of State Thomas Jefferson.

The first census in 1790 recorded a U.S. population of just short of 4 million compared to the most recent 2020 census that found over 331 million people living in the United States. So because every census requires the counting of millions of individuals this requires an organized system.

Census takers are hired for this event every decade and they are given areas which they have to visit and record the local inhabitants. These became known as enumeration districts. Counties, cities, towns, villages and even Indian reservations were all separated out into these geographical enumeration districts. 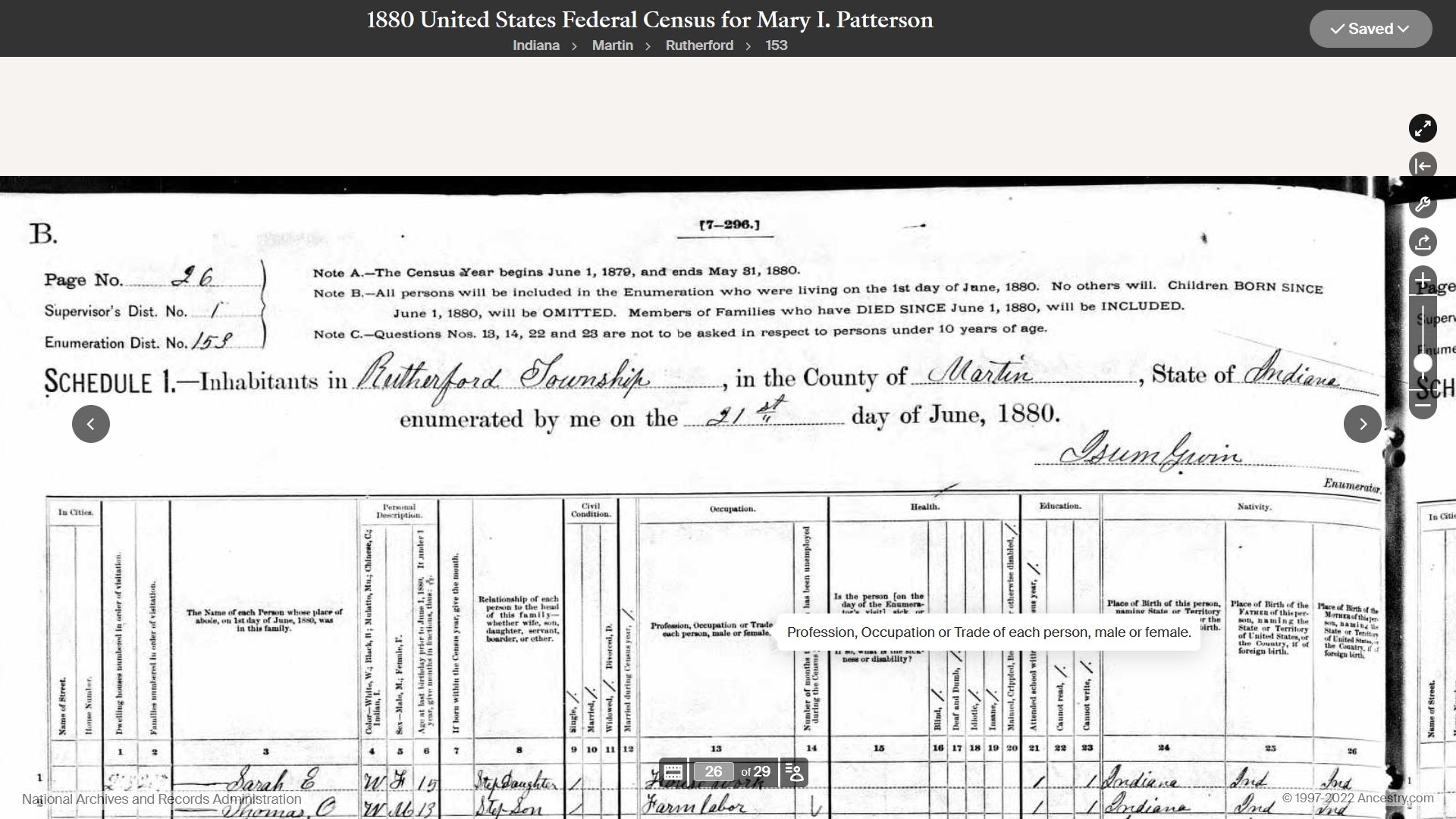 Each district had to be thoroughly described at the start of each census form so as to uniquely identify it. This would often include descriptions of the boundaries, street names (if part of the boundary) and other geographic features such as rivers, lakes and mountain ranges within the district.

Other Versions of Enumeration District

When we are talking about the census you may not actually see the words enumeration district on the page. It may instead be represented by just the initials ED. Alternatively you may also see “Enum. Dist. No.”.

Regardless as to how it appears on the census sheet you are viewing it means the same thing. This is the number of the geographic district in which the people on the pages resided at time in history.

When Did Enumeration Districts Start?

Prior to 1880 most censuses were identified by the most local post office to the area being enumerated. Throughout the 1800s however the U.S. population increased almost 20% every decade so the census bureau needed to come up with something new.

Are the Enumeration Districts All the Same Size?

You might imagine that the country would have been separated out into equally sized districts geographically. This is actually not the case because there are plenty of geographic areas in which no one lives at all.

It is all dependent on the population density because of course if you made a city of millions just one district this would be a herculean task for the enumerators.

What’s in the Numbers?

When looking at a census record you will likely see the name of the city, town or village as well as the county. This information is already there in writing but it is also reflected in the enumeration district number. 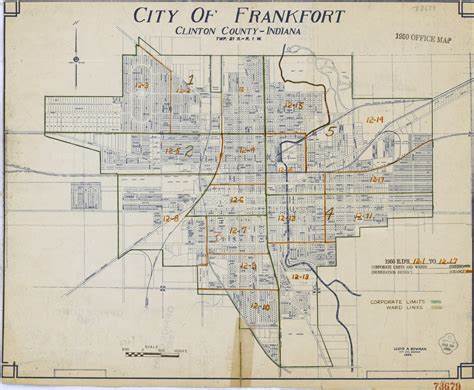 Often there are two numbers separated by a dash symbol. The first number is what has been assigned to the county and the second is the number designated for the specific geographic location within said county.

Are the Enumeration Districts the Same in Each Census?

There’s a saying that “A week is a long time in politics” so just imagine how much can happen in a decade. The boundaries of districts are constantly in flux which basically mean that enumeration districts have also been regularly adjusted over the decades.

Historically speaking areas may see huge drops in population while others may suddenly grow and develop. When population density changes the districts have to change so as to more efficiently perform the census.

So the same numbered district in one census may not be attached to the same geographic location in the next one.

Why Are Enumeration Districts Important to Us?

Those of us who have been excited to get a look at the recently released 1950 U.S. census will probably have been frustrated that it hasn’t been completely transcribed yet. We are still at that stage where if we want to find our grandparents on those censuses we will have to spend hours searching page after page.

If, however, we know that the family we are seeking should have been living in the same area in 1950 that they were in 1940 then the enumeration district becomes our best friend. I know I said that numbers can change but fundamentally they do not change drastically.

If we can find the street and house number of our relatives on an enumeration map for 1950 then we know which district we need to be searching.

With a rapidly growing population that saw an increase of around 46 million people between 1790 and 1880, the census bureau had to take steps. Previously they designated districts based on the closest post office but they needed another way to streamline their process.

The answer was enumeration districts, specific geographical areas assigned based on population density. This allowed the bureau to better organize this 10 year population survey so as to complete it more quickly.

Assigned numbers indicated the county and the specific location within said county that the census was performed. Although the number can change between census years it is often relatively close to being the same. This means knowing what it was in the previous census can help you search in the next census more efficiently.