Genealogy is a field of research that has a lot of strange sounding terms that can be at times confusing. One of these terms, endogamy, is certainly one that had me scratching my head a little during my early forays into genealogy.

What does Endogamy mean? In this post we will look into what exactly it means and how it impacts the shape of your family tree as well as the impacts on your genetic lines as well.

The dictionary definition of Endogamy says “marriage within a specific group as required by custom or law.” One such group who routinely practice endogamy are the Amish of the United States. This socially isolated group shuns the modern world for the most part and tends to only marry within their own society.

It is not always enforced via custom and law however as historically there have been certain regions with limited populations. Geographic isolation and limited population can cause endogamy by circumstances rather than as a purposeful law or tradition.

Is Endogamy the Same as Pedigree Collapse? 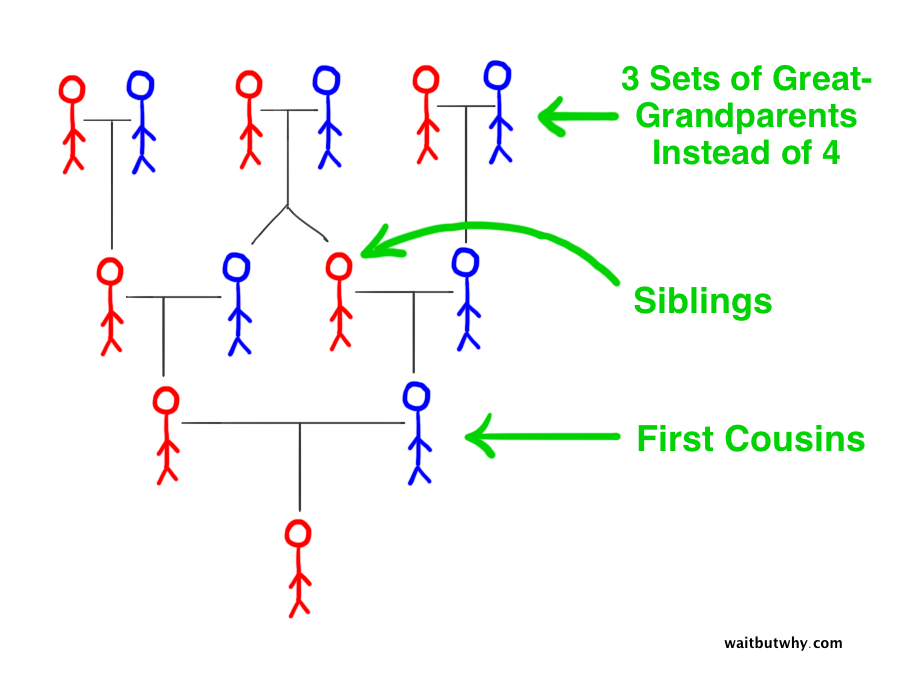 Endogamy, due to its deliberate nature, will often see more incidents of repeating ancestors in your tree as is very evident were you to look deeply at many royal family trees. In monarchies it is highly common that cousins intermarry for many generations.

In the case of pedigree collapse it usually does not occur over multiple generations in succession meaning there is less of an impact on the shape of your family tree.

They lived in Wales and were not part of an endogamous community. It was however a very rural area and people did not tend to travel far from the place of their birth. Cousins intermarrying was not at all uncommon but it was not a traditional practice.

As mentioned, royalty has a long history of endogamy and this is certainly the case with the British Royal Family. The current queen of England, Queen Elizabeth II, married her third cousin Phillip Mountbatten. Elizabeth’s parents Elizabeth Bowes-Lyon and George VI were 13th cousins. This is obviously distant but the fact that they could trace that is indicative of the nature of the monarchy.

Queen Elizabeth’s grandfather George V married his second cousin once removed Princess Victoria, Mary of Teck. Her great grandfather Edward VII married Alexandra of Denmark who may well have been a distant cousin but this is not certain. It is certain however that Queen Elizabeth’s great-great grandmother Queen Victoria married her own first cousin Prince Albert of Saxe-Coburg and Gotha.

As you travel further back into the royal family tree you will find cousin marriage was very common. The general attitude was that royalty must only marry nobility or other royals. Even if not actual royalty many of the nobles that may marry a monarch would be descended from previous monarchs.

Most Marriages Are Endogamous

The concept of endogamy may make some people uncomfortable especially as it has connotations of exclusion and elitism. The truth is however that endogamy can be purely accidental and to a degree almost any marriage can be endogamous.

If we have lived in the same area all our lives and our family has as well and we were to marry another local with deep roots in the area there is a high probability that they may be a distant cousin. You might only find this out by creating your mutual family trees but technically this would be endogamous.

Many people marry within their social sphere and may meet their future spouses at school, through their churches or simply as being part of their community. The familial connections may be distant but there is a chance that they are there.

True endogamy though is considered to be closer with marriages between cousins no more distant than 4th. It is often possible that they do not know exactly how they are related but the nature of their social group means they know that they are.

What Does Endogamy Do to DNA?

A study of over 3000 members over 16 generations of the famous royal house of Habsburg showed that severe practices of endogamy created serious problems. Epilepsy, insanity, birth defects and early death within the lineage are considered consequences of intense inbreeding.

The final Spanish Habsburg, Charles II, was born severely disabled and although his parents were not siblings his genome presented as if they were. This was also the case with his father. 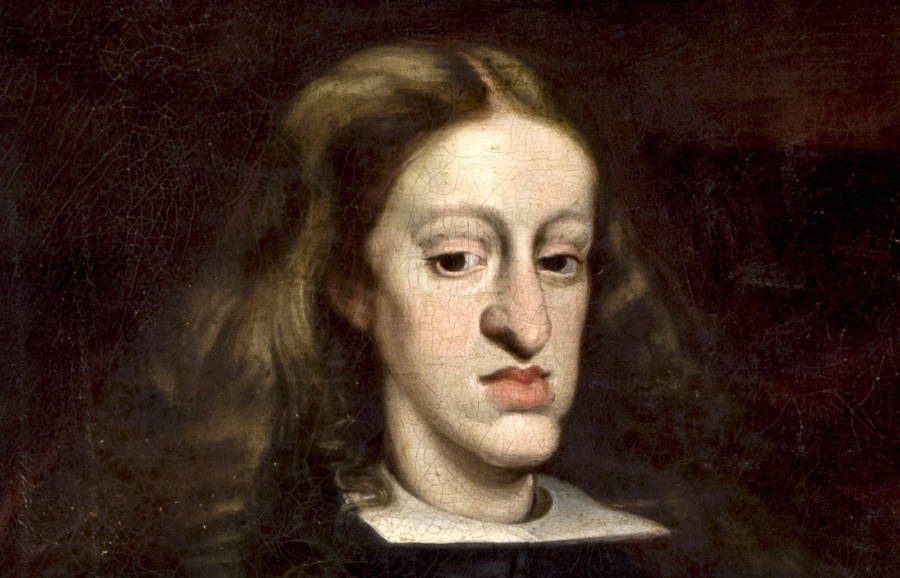 This indicates that the main problem with endogamy is the limited nature of the gene pool. When endogamy is not present we see normal levels of DNA inheritance. Although random in nature we do know that we will likely inherit DNA from most of our more recent generations of ancestors.

When there is regular marriage between close cousins however this means we may inherit the same segments of DNA multiple times. If we then compare this to our close cousins it may mean that we share more DNA overall with them than our relationship on paper would dictate.

This is in just one generation but if you imagine that close cousins marry for numerous generations the gene pool gets gradually more concentrated. With non endogamous populations you can use shared DNA to estimate potential cousin connections. However when the DNA pool becomes concentrated by endogamy we are generally related to our cousins at multiple close levels.

To some degree most marriages might have endogamous elements and we all would find so called pedigree collapse in our family tree if we looked far enough back. It makes for a complicated tree and can also make DNA cousin matches inaccurate.