What is the European Jewish Ethnicity on Ancestry?

If you've recently done a DNA test and the result revealed "European Jewish" as your ethnicity, you might wonder what that means. In this article we'll cover where this region is, the history of it, the genetic makeup of the region, and much more!

Those who know they have family who practice the Jewish faith would likely not be surprised to discover European Jewish ancestry in their AncestryDNA ethnicity report. If this has come as a surprise, however, you are likely intrigued about what exactly this means.

You may have spent your life in a family that practices a completely different religion or follows no organized path of worship whatsoever. A result of European Jewish on your DNA report will therefore be of interest and you will likely want to know more. If this is the case then read on as I go through some of the finer points of European Jewish DNA.

What Is the European Jewish Region?

If you go to your ethnicity report and look at the map that displays the region in which European Jewish DNA is mostly found you will note it is a large area. It stretches almost the entire length of mainland Europe and actually into Asia up to the east coast of China. 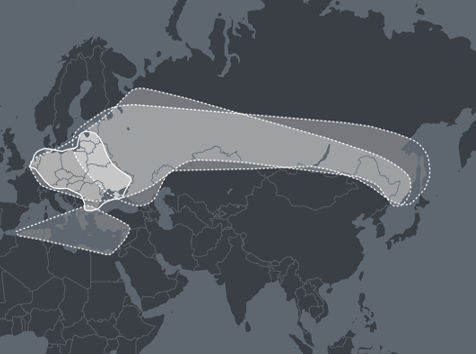 These subregions as they appear in your ethnicity report may help you pinpoint where in the European Jewish region your ancestors may have originated.

Which Jewish Peoples Lived in These Regions?

The Jewish faith is a widespread and diverse religion found around the world with numerous different groups. They all share the same root basis for their religion but due to migration and resettlement, they have altered some of their practices.

There are three main groups that are important to note for this post, they are the Ashkenazic, Sephardic and Mizarachim. Two of these groups, Ashkenazic and Sephardic, actually fall within the European Jewish region while the Mizarachin are located more in the Middle East, Africa and parts of Asia.

The Ashkenazic Jews are heavily associated with Europe even being described as Germanic Jews. As early as the 3rd century BC Jews migrated from the Middle east settling in the Aegean islands around Greece. Doing so likely offered new opportunities for commerce and trade. 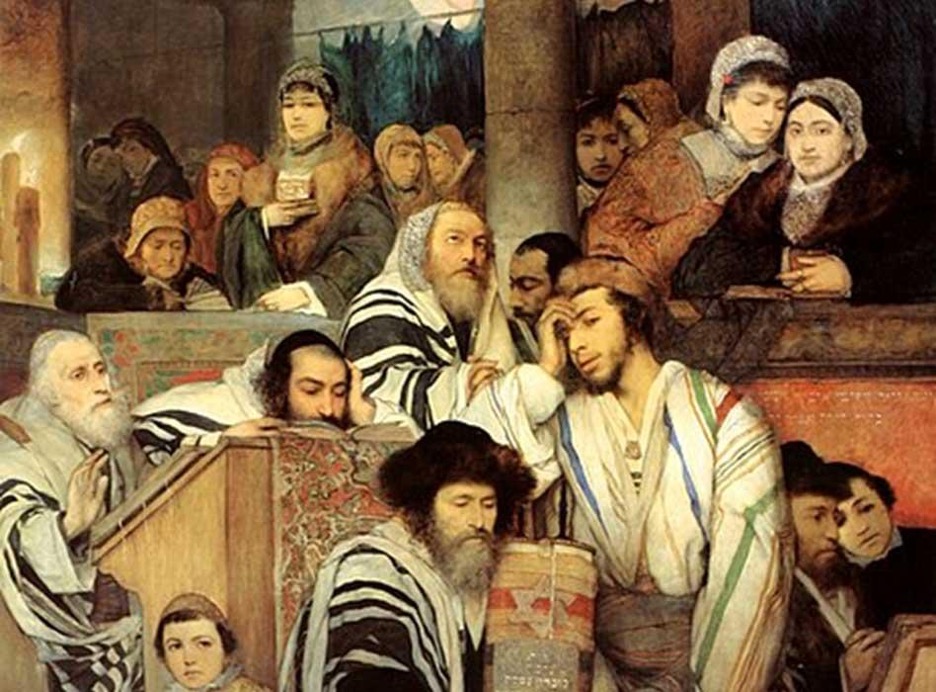 In later centuries the Romans likely took Jewish prisoners as slaves bringing them back to Italy and other parts of Europe. Eventually earning their freedom Jewish settlements were founded in these regions.

Over the centuries Jewish communities developed throughout Europe due to extensive migration. As they spread through Europe their skill in trade and commerce did not go unnoticed and often brought envy.

Derived from the ancient biblical figure Ashkenaz, a great grandson of Noah, in the Middle Ages German and French Jewish groups were referred to as Ashkenazi. It would eventually become a common term for all European Jews and a group unto itself.

This particular group is a smaller and geographically more limited group. They originated in the same way as all the other European Jewish but they settled on the Iberian peninsula. It was during the late 15th century that Catholic rulers in Spain passed laws that resident Jews must either convert, leave or be executed. 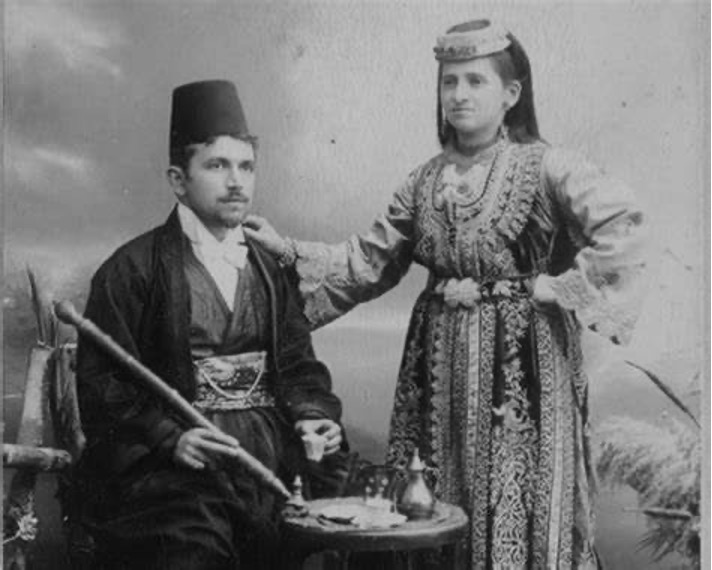 Some stayed and converted while many left settling in North Africa, South America, Europe and Asia. They became known as Sephardic which was a Hebrew locational term for Spanish.

How Are European Jewish Groups Different?

All Jewish groups are slightly different because although they practice the same fundamental faith they are greatly influenced by the region in which they live. Chiefly they may vary in language and religious traditions.

Traditional foods are a big example of how these groups may differ. The foods eaten as part of European Jewish community celebrations for example will be very different to those eaten by Israeli Jews. This is because the local cuisine of the region they now lived in became part of their culture.

They often had to adapt to what food was available rather than what tradition would dictate. Still maintaining their core beliefs regarding food they would merely have found new ways to do so.

In terms of language, of course the Hebrew language is important to those of the Jewish faith and devoted followers would learn both this ancestral language and the language of their new home region. As a result over time these languages would influence each other.

This would cause variations in the traditional language based on the common local language. As an example you may have heard of Yiddish which is a language that is based on Hebrew and High German, Aramaic and other Slavic languages.

When we look at any major religion around the world we often see that there can be a lot of ethnic diversity. This is certainly the case with Christianity for example which is found throughout the world covering many ethnic regions.

The question then is how can Jewish be both a religion and an ethnicity? Well to put it simply if you have Jewish ethnic ancestry then you had ancestors who practiced that faith even if you do not do so yourself. Also, people can convert to Judaism who are not ethnically Jewish.

So why isn’t this the case with religions like Christianity? This again is a simple answer which relates to the importance of community within the Jewish faith. Historically speaking persecution throughout the regions where the Jews migrated forced them to develop tight knit communities. This kept them genetically isolated for centuries.

These communities took their religious faith seriously and tended to not marry outside of their own communities for a very long time. This then is why both ethnicity and faith are so closely connected.

There are of course those with Jewish ethnicity whose family abandoned the faith centuries ago to avoid persecution. They may have converted to Catholicism in the late 15th century but still carry the DNA of their Jewish ancestors.

Does European Jewish DNA Mean I Have Jewish Ancestors

As with everything DNA related and ethnicity the answer to this question depends on how much of the DNA you have. If you have a high percentage of European Jewish in your ethnicity estimate then it is likely you have Jewish ancestors.

Smaller amounts may be anomalous or from an ancestor so distant that you may not be able to trace that person. The truth is that in order to be sure that the ethnicity is accurate we need to build our tree and try to locate the origin.

The European Jewish DNA region is very extensive and is indicative of the early global spread of a proud and enduring people. Centuries of hardship and persecution has led to genetically isolated populations creating an ethnicity that is also a religion.

Traditionally European Jewish groups have become varied and adapted to their new homelands while still keeping their unique sense of community and firm beliefs.