You may have heard the term Freemason but you may not know exactly what it means. If you watch shows like the Curse of Oak Island or have seen movies such as National Treasure there is mention of this not so secret society.

In this post, we are going to take a look at the Freemasons, who are an extensive global organization. Their influence has been felt historically and perhaps some of your ancestors may have been members.

Who Are the Freemasons?

The Freemasons are also known as the Free and Accepted Masons. They are a fraternal order of tradesmen who, although well known, keep many of their traditions and ceremonies secret. They generally only admit men into their order although some offshoots of the Masons have started to relax those rules.

History of the Freemasons

Modern Freemasonry was established in 1717 in England although its true roots date back far sooner. As the society has long been shrouded in mystery, its exact origin has been lost to time. The society itself suggests its roots lay with 13th century stonemasons and the regulated qualifications they had to maintain.

As mentioned the first Grand Lodge of the Freemasons was formed in Westminster, London on the 24th of June 1717. This was because four already existing lodges in London met for a joint dinner. Over the following decade the majority of England's remaining independent lodges also joined this new regulatory body. 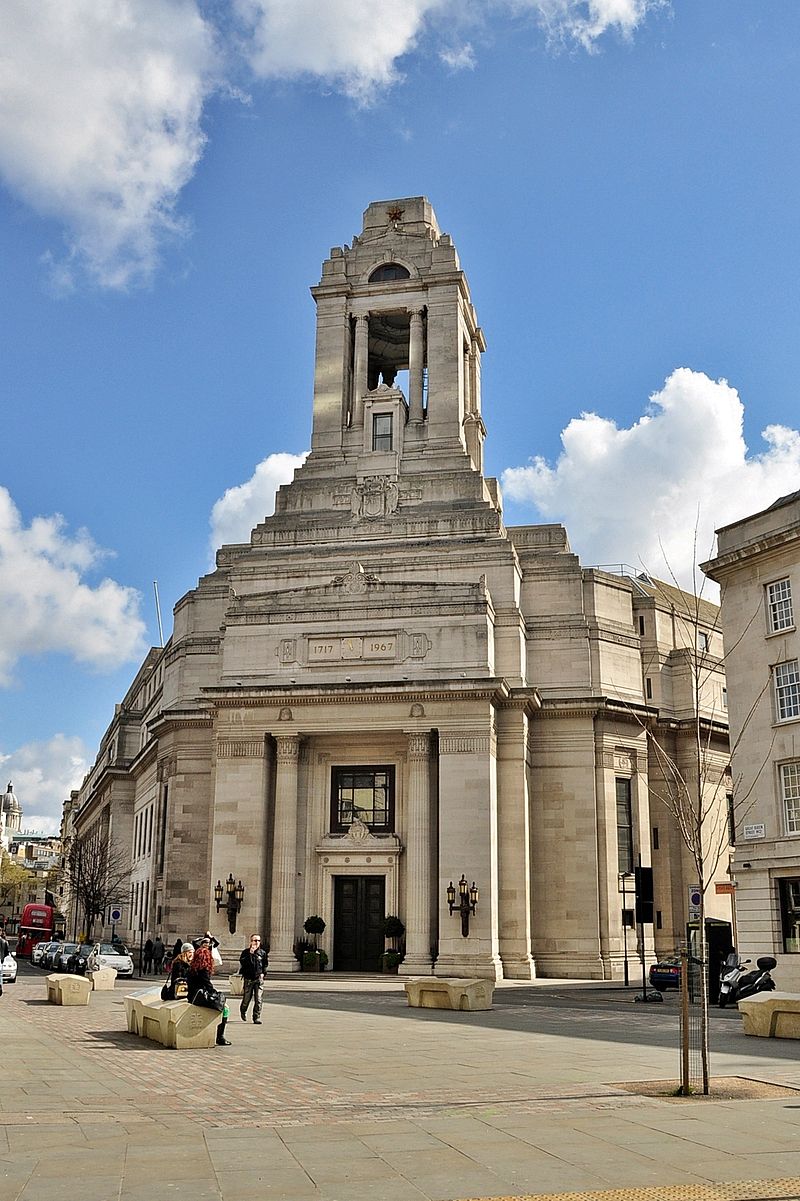 Harmony however did not last long as between 1730 -1750 the new Grand Lodge announced many major changes. This did not sit well with several of the other Lodges so by 1751 a rival Grand Lodge was formed. This group referred to themselves as the Ancient Grand Lodge of England to make it clear that they were adhering to the traditional rules.

Lodges around the world gradually followed the example of the first Grand Lodge by uniting locally to create a larger group. Grand Lodges developed in the United States, the Middle East and various European countries.

The earliest lodges of the Freemasons adhered to specific sets of rules but there were three in particular that were most important to them.

It was a requirement to have a belief in a supreme being but technically it did not matter which religion a potential member ascribed to. It is known however that some lodges would discriminate against certain religions.

In the early years race was often an issue so factions such as Prince Hall Masonry were formed. This group was founded in 1775 to allow African Americans to practice Freemasonry. Unable to obtain a warrant to form from any of the Local Boston Lodges, Prince Hall along with 14 others were initiated into the British Military Lodge. They received a warrant from the Grand Lodge of Ireland to do so.

The rule regarding women was long a hangover from the 13th century masons who generally only acknowledged male Masons. Women tended not to be crafts persons. It was not unheard of though for women to continue the trades of their late husbands.

On occasion they may be recognized as masons in special circumstances but often they faced an uphill battle to gain such recognition. During the 1720s James Anderson penned the first constitutions for Freemasons specifically banning women from becoming Freemasons.

But as Freemasonry spread, so-called Lodges of Adoption formed. These lodges permitted male members to add their wives as members as well. True mixed lodges did not form until the 1880s although disagreements over rituals would finally lead to female-only Freemason Lodges.

The Levels of Freemasonry

There are three main levels of Freemasonry: Entered Apprentice, Fellowcraft and Master Mason. Each grand lodge has its own rules and standards though so there may be multiple other levels between these main three.

Although members are required to believe in a higher being the Freemasons are not essentially a religion. But this has not stopped organized religions from seeing Freemasonry as a threat. Several religions have historically tried to ban their members from joining the organization, notably some Christian denominations.

Islamic opposition to Freemasonry was largely focused on a belief that the order promotes Zionism and supports the Jewish faith. This means that many staunchly Islamic countries will not permit the creation of Lodges within their borders.

In Iraq under the control of Saddam Hussein anyone seeking to promote or claim Zionism may face the death penalty. Based on the Islamic belief this would have meant any active Freemasons could be killed.

Freemasonry in England almost came to a halt after the French revolution due to governmental concerns regarding large gatherings. The Unlawful Societies Act banned large meetings but the respective Grand Masters were able to convince authorities that they were a law abiding body who supported authority thus receiving an exemption. 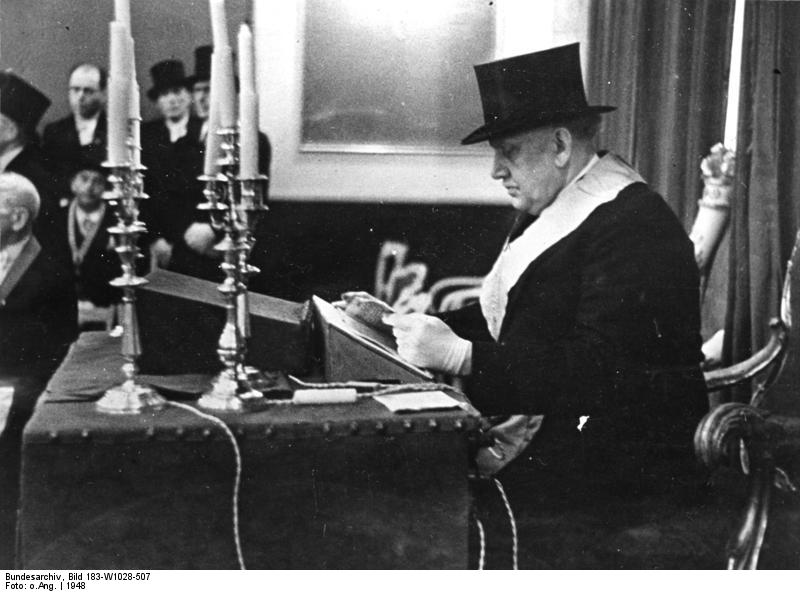 In Nazi Germany Freemasons were considered Zionists and so they too suffered great losses during the Holocaust. Exact numbers are unknown but it is estimated tha between 80,000 to 200,000 Freemasons may have killed under the Nazi agenda.

How Many Freemasons Are There?

According to the Grand Lodge of Ohio there are around 6 million freemasons worldwide. They suggest that there are 1.1 million Freemasons in the United States alone. Ohio has one of the largest masonic memberships in the U.S. with 440 lodges and over 68,000 members.

It is a widespread organization with many different factions. There may even be Freemason sects who maintain a higher level of secrecy and are therefore not counted.

The Freemasons have a long and very secretive history but as an organization they strive to help each other and further society. They have been historically persecuted and are the subject of numerous conspiracy theories.

They have been guilty of sexism and racism so they have received a great deal of condemnation for that. Today however there are numerous global lodges where almost anyone can find acceptance. Some may still cling to the old ways but there are others who have become more progressive and open.