What is Pedigree Collapse?

As you are researching your family history and reviewing distance relatives in DNA results, you may come across the term pedigree collapse. In this article, we explain what it means, examples of pedigree collapse, and why it gives fewer ancestors.

We all likely understand that each person has two biological parents and this has been the case for as long as our species has been on this planet. This then means that in theory each generation we go back in our family tree the number of ancestors that we have doubles.

Just imagine how many ancestors that should produce going back thousands of years. The truth is though that sooner or later this exponential growth does come to an end. This is because of something known as pedigree collapse. So what does that mean and how does it affect the shape of your family tree?

What Is Pedigree Collapse?

As we travel back through our family tree we see a growing number of people and a whole host of different surnames. This is because different families marry into your family line but pedigree collapse eventually occurs. Essentially, pedigree collapse is what happens when two people from the same family marry each other.

Usually these marriages are between cousins ranging from 1st and beyond. We often may not be aware of this intermarriage until we start researching our family tree. The effect of people from the same family marrying each other is that they already share a common ancestor.

The reason that this causes the so-called pedigree collapse is that because the same ancestors are directly connected to both members of the couple this decreases the number of ancestors they have.

In my own tree I have a relatively early instance of pedigree collapse so we will use this as an example. It was my great grandparents, Thomas Edward Davies and Bertha Jones who were born in the late 1800s. In researching my family line I traced back from them and discovered a couple who was present in both their lines.

Thomas Davies' grandparents were William and Elizabeth (Humphreys) Davies. His wife Bertha was also descended from this couple who were in fact her great grandparents. So when you consider that if two people share the same grandparents they are considered 1st cousins, this relationship match was 1st cousins once removed.

Bertha’s grandmother Elizabeth was the sister of Thomas’s father Benjamin. So essentially Thomas married his aunt's granddaughter. They were probably part of the extended family and likely met due to this family connection.

Why Does Pedigree Collapse Give You Fewer Ancestors?

I’ll try and explain this as simply as possible because it can be a bit of a headache. So let's begin by going back to the example in my own family and start at my grandfather, the son of Bertha and Thomas Edward. When we track back in the tree he should see his ancestors double with each generation as the table below will show.

My grandfather had 4 unique sets of great grandparents, that’s 8 individuals from which he is descended. In the next level he should have 8 couples for a total of 16 great-great grandparents. However, in his circumstance this is not the case. 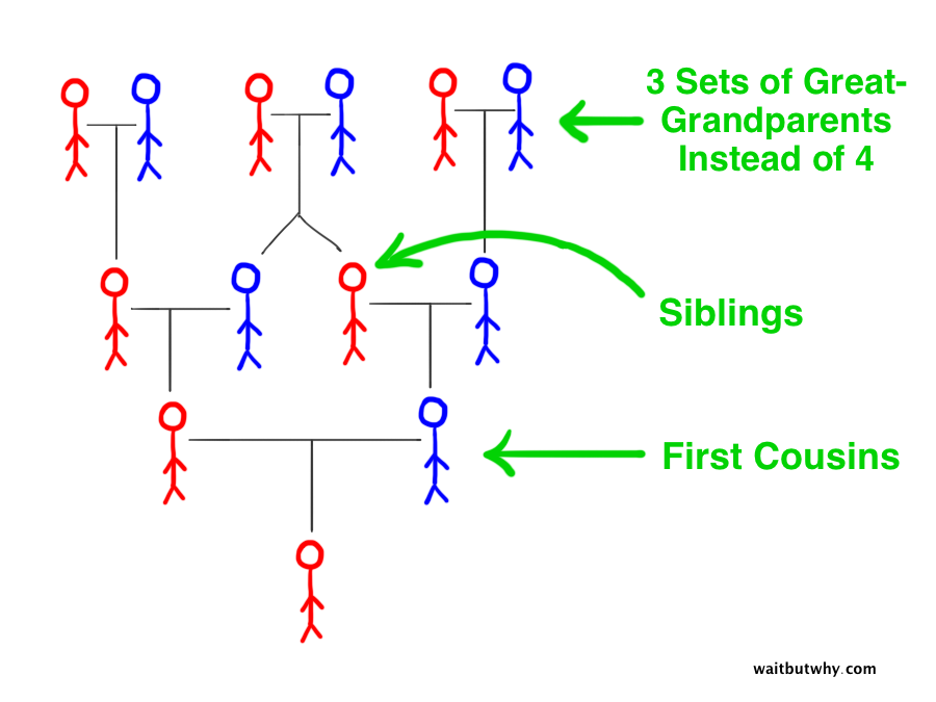 In each generation he will lose more and more unique ancestors so the tree itself will almost implode. It is important to remember that this is just one instance in a tree as we go further back we may find more in fact it is highly likely that we would.

How Common Is Pedigree Collapse?

The commonality of pedigree collapse is dependent on a number of factors. Historically speaking when our ancestors were living in close knit communities with low populations pedigree collapse occurred frequently.

It was not unusual for first cousins to marry and often highly likely that second, third and fourth cousins would end up marrying. The simple fact was that due to the small group of people who lived their lives in close proximity, if you didn’t marry someone who was at least distantly related to you then you would probably not marry at all.

In more modern times with global travel being more likely and small communities not really being the norm pedigree collapse is less common. This is to say less common in terms of close family. As we reach back through our tree the ancestral pedigree collapse events are still there.

We also may unknowingly bring about a pedigree collapse ourselves by marrying a distant cousin. Kevin Bacon and his wife Kyra Sedgewick for example discovered they were distant cousins after both taking a DNA test. 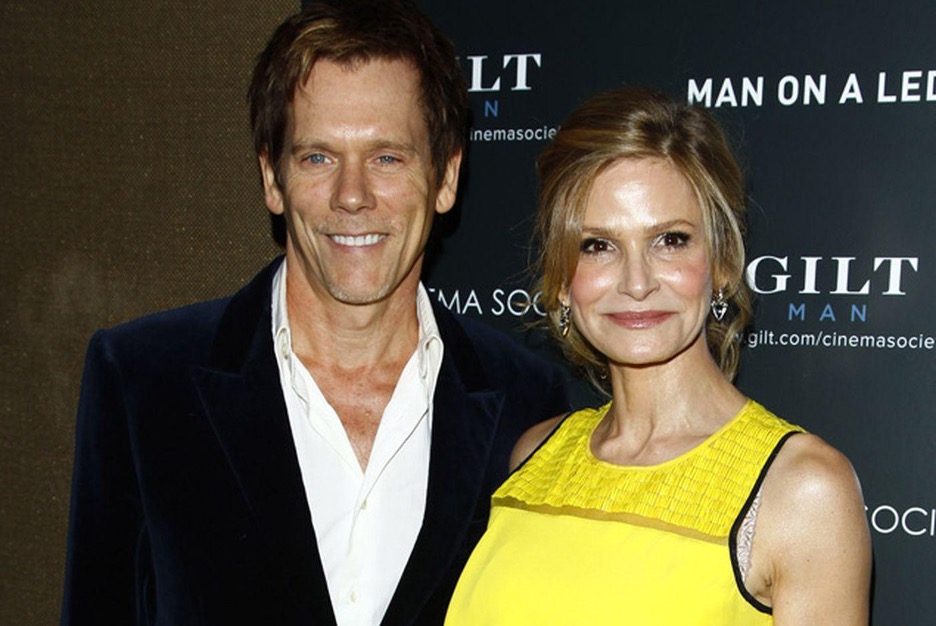 Do I Have Pedigree Collapse in My Family Tree?

The simple answer is that yes, you do have pedigree collapse in your tree and frankly it is unavoidable. If we consider that from the earliest humans our species number has been growing to a point where today's global population is around 7 billion.

If we were to go back 30 generations in our tree and we assumed no pedigree collapse at all we would have over 1 billion unique ancestors. The only problem is of course that 30 generations ago there were not even 1 billion people on the entire planet.

Sometimes we can trace back far enough to find the pedigree collapse event but often we don’t get back far enough. Even if we cannot find it in our recorded tree we can be sure that it is there somewhere.

Pedigree collapse is an inevitable part of our family history. We can't come from a small group of early ancestors and still have billions of unique relatives. When two people who are related marry and have children then those children will have common ancestors on both sides of their family.

This is when the exponential doubling of ancestors each generation stops because we have ancestors appearing at least twice on different lines of our family.