What is the Cameroon, Congo and Southern Bantu Peoples on Ancestry DNA?

If you did an Ancestry DNA test prior to September 2021 and the result revealed "Cameroon, Congo & Western Bantu Peoples" as your ethnicity, you might wonder what that means. In this article we'll cover where this region is, the history of it, the genetic makeup of the region, and how it has changed since September 2021.

Until September 2021 AncestryDNA listed the Cameroon, Congo and Southern Bantu peoples as just one region. Those receiving this region in their ethnicity estimates may or may not have been expecting this result. Millions of people of African descent from North and South America for instance would not be surprised although others may well be.

Although now distinct as regions these two are very closely related historically and culturally so there is a high likelihood that some people may test positive for both of these regions. So what are these two regions and what do they mean to you?

The Cameroon, Congo and Western Bantu Peoples' region is a large region that covers many of the Western and Central African countries. The countries in this region include:

There are also several countries that border this region which may also have populations with DNA from this region close to the geographic borders including: 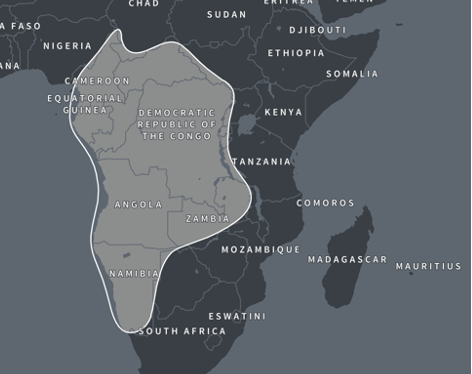 There are also so bordering countries in which this type of DNA is found closer to the borders with this region including: 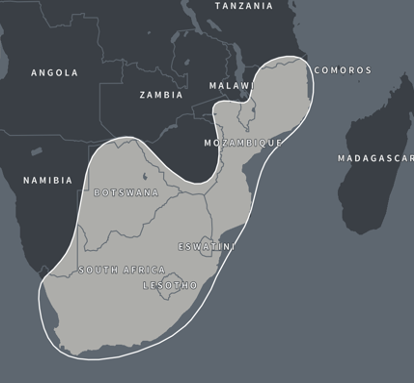 According to the paleontological record, it was the continent of Africa in which the first hominids developed. These early hominids were the first to walk in a bipedal motion and it is from them that eventually humans as we know them today evolved. 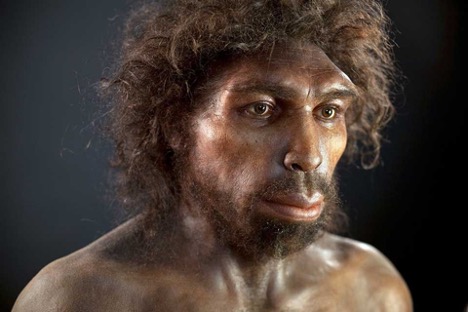 The Bantu peoples are the key to the DNA found in these two regions and although archaeology is difficult in the region we do know something about their origins. It is thought that the original Bantu language which influences most of the spoken languages found today in these regions is around 3,000 to 4,000 years old.

It is believed that this language originated in what is today Cameroon, spreading across Central, Eastern and Southern Africa in the so-called Bantu expansion. Thought for many years to be a migration historians today believe it was more of a rapid cultural spread. It took around 2000 years for the Bantu language and culture to spread throughout these two regions.

It is uncertain if the Bantu peoples assimilated with other indigenous peoples as they spread or if they forced the already existing populations out of the regions and took over. It wasn’t until the 9th through the 15th centuries that distinct Bantu speaking states started to form in the region.

The term Bantu itself was first used to describe the peoples of this region in the 1920s. It was favored over the term “native.” The word itself has its roots in the Bantu languages and in its present form, it was first introduced in the late 1850s. Its essential meaning is people. 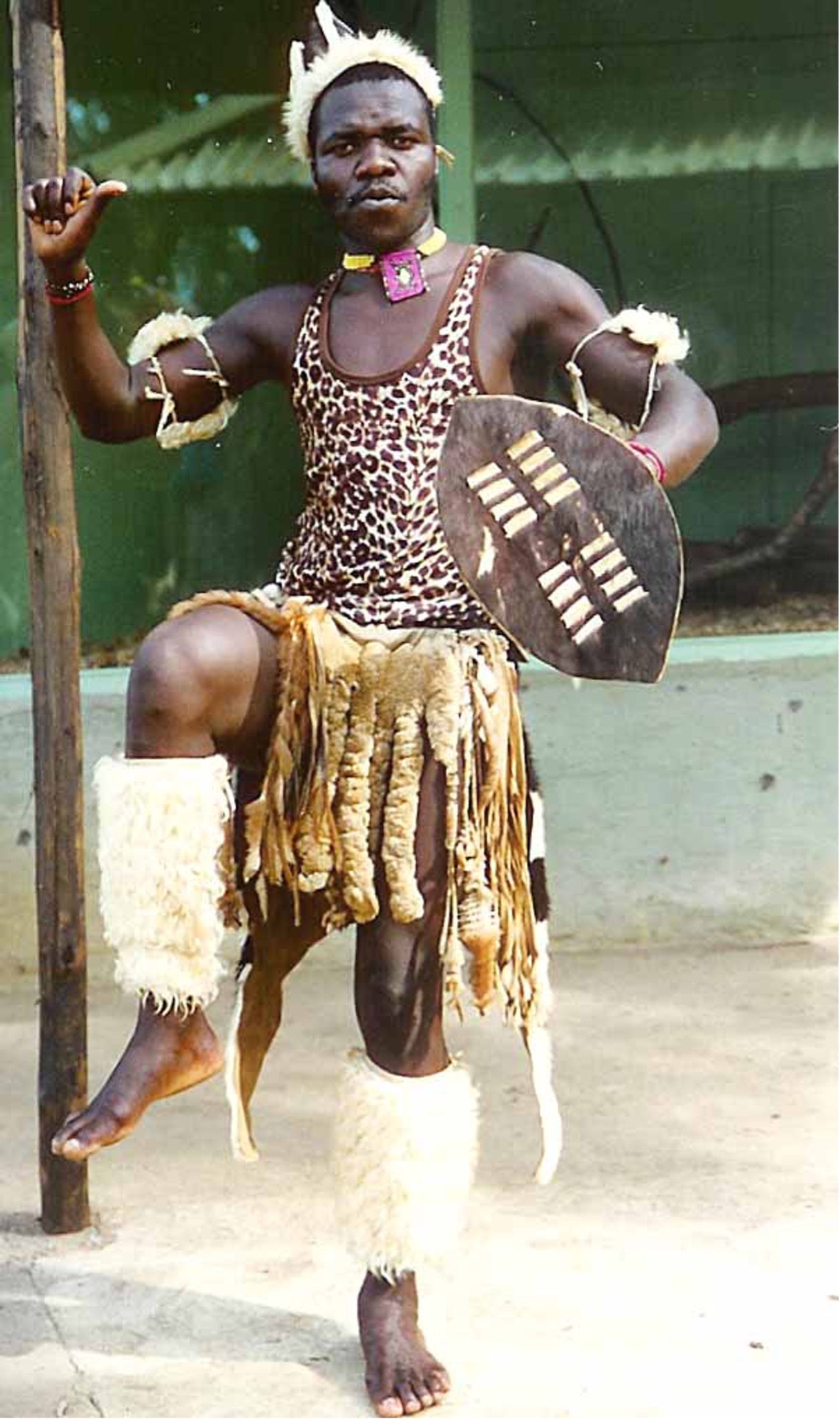 How Did You Get DNA from These Regions?

As previously mentioned millions of individuals of African descent living around the world would likely not be surprised to find either of these two regions in their ethnic makeup. Africa is a large continent but these two regions cover a sizable chunk of it.

Historically it is believed that 12.5 million Africans were taken from Africa to the New World of which 10.7 million actually survived the journey. With many of these Africans coming from the Western coast of the continent they likely came from Bantu countries.

These millions of Africans were sold into slavery and their descendants live on in North and South America to this day. With them, they brought the DNA from those ancestral regions. There exist thousands of people who may not even know they have any African heritage.

When Cameroon, Congo & Western Bantu or Southern Bantu peoples' regions appear in their ethnicity report this can be surprising. If the percentage is low and they have a long history of ancestors in the United States it is entirely possible that this DNA came from a former slave.

A noticeable amount of DNA from these regions indicates that you have some level of African ancestry and are descended from someone from that continent.

Can I trace my African Ancestors?

As with all things genealogical, there is always a chance that you might be able to trace the origins of your African ancestors. This is of course dependent on a number of factors. Those in the U.S. who know their ancestors arrived as slaves centuries ago may find it difficult to find out exactly where they were taken from.

The sad and awful truth is that these human beings were packed onto ships as if they were livestock and not people. The records recorded them as numbers, not individuals so it can usually only be theorized from where they may have come.

Those brought over in the later years of this horrific trade may be easier to trace than those brought over at the very start. This is due to the potential for family stories to have been passed down several generations.

Due to the modern-day instability of some of the countries within these regions our understanding of the DNA population is limited. This means that unlike elsewhere in the world where we might be able to have a more pinpointed region of origin we are left with a broad area.

We cannot through DNA say at present that our DNA indicates a specific country in these regions. Even if we could, the likelihood of finding and obtaining records of our original ancestors in those countries is very low.

The peoples of the Cameroon, Congo & Western Bantu and Southern Bantu regions are descended from the earliest homo sapiens, hundreds of thousands of years ago. They are part of a culture that originated out of the Cameroon region and spread throughout much of the African continent.

Found in many countries within Africa they are also found around the globe due to immigration but for the most part exploitation. Millions of Africans from these regions were ripped from their homeland and taken to be used as slave labor around the world.

Their modern-day descendants may find it hard to trace their own origins because of this and some may be afraid to learn what happened to their ancestors. As distressing as it may be, however, many do rightly look into their family histories.