Genealogy and specifically DNA based genealogy has become a big business over the years especially for sites like 23andMe. Owning such a site can be a huge investment opportunity but who exactly owns 23andMe?

In this post we will discuss the current and past ownership of 23andMe as well as look into what the site is and where it may be heading in the future.

It was back in 2006 that Linda Avery, Paul Cusenza and Anne Wojcicki founded 23andMe. This business was created to offer genetic testing and interpretation to individuals. They also hoped at that time to create a database to pursue research efforts.

In 2007 the company received a huge investment from Google of $3.9 million which was not that surprising. Anne Wojcicki was married to Google cofounder Sergey Brin at that time. It is a common misconception that Google owned the company; they were in fact merely investors. 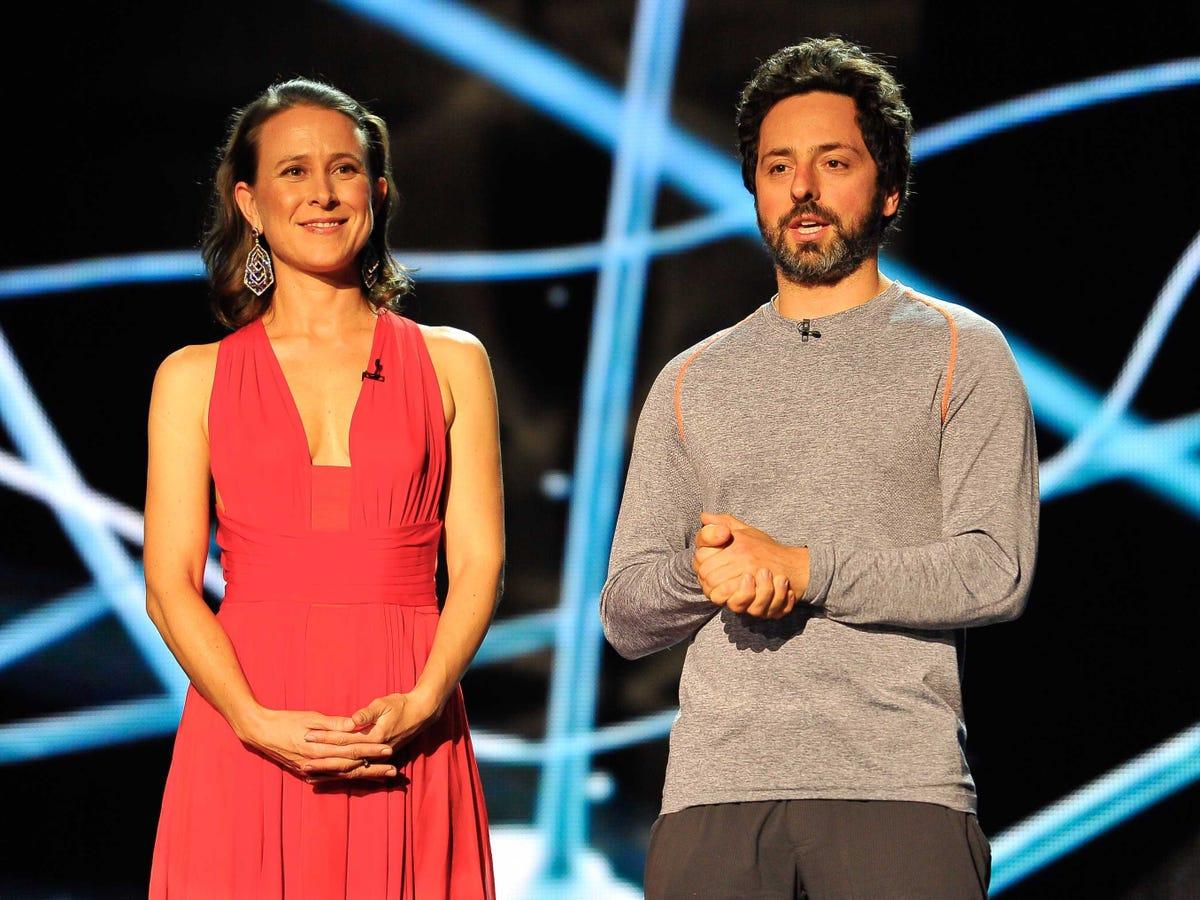 In 2007 Paul Cusenza left the company to pursue other ventures followed in 2009 by Linda Avery. The company has gradually grown over the years entering into various partnerships most notably the 2018 deal with GlaxoSmithKline.

The company received an initial $300 million investment from GlaxoSmithKline and in January 2022 they were given a further $50 million. This was so that 23andMe would supply the pharmaceutical company with test results so they could design new drugs.

Since early 2020 the company has been tightening its belt, laying off some 100 employees in January of that year. In December of 2020 they raised $82.5 million in investments which would bring the company's lifetime investments total to $850 million.

It was in February of 2021 that the company finally moved out of the private ownership it had maintained since 2006. A merger agreement was reached with Sir Richard Branson's special-purpose acquisition company (SPAC), VG Acquisition Corp. The transaction is said to be worth some $3.5 billion.

In June of 2021 the merger was completed and the new combined company name became 23andME Holding Co.

How Did Richard Branson Buy 23andMe?

The interesting thing about billionaires is that they never really seem to have their own money. It certainly wasn’t Bransons own fortune that paid for this merger as apparently he only invested about $25 million.

Investors actually made this purchase through Branson's SPAC. The fascinating thing about these so-called SPACs is that investors usually do not even know what they are going to be investing in. Branson created VG Acquisition Corp with the sole purpose of raising funds in an IPO. 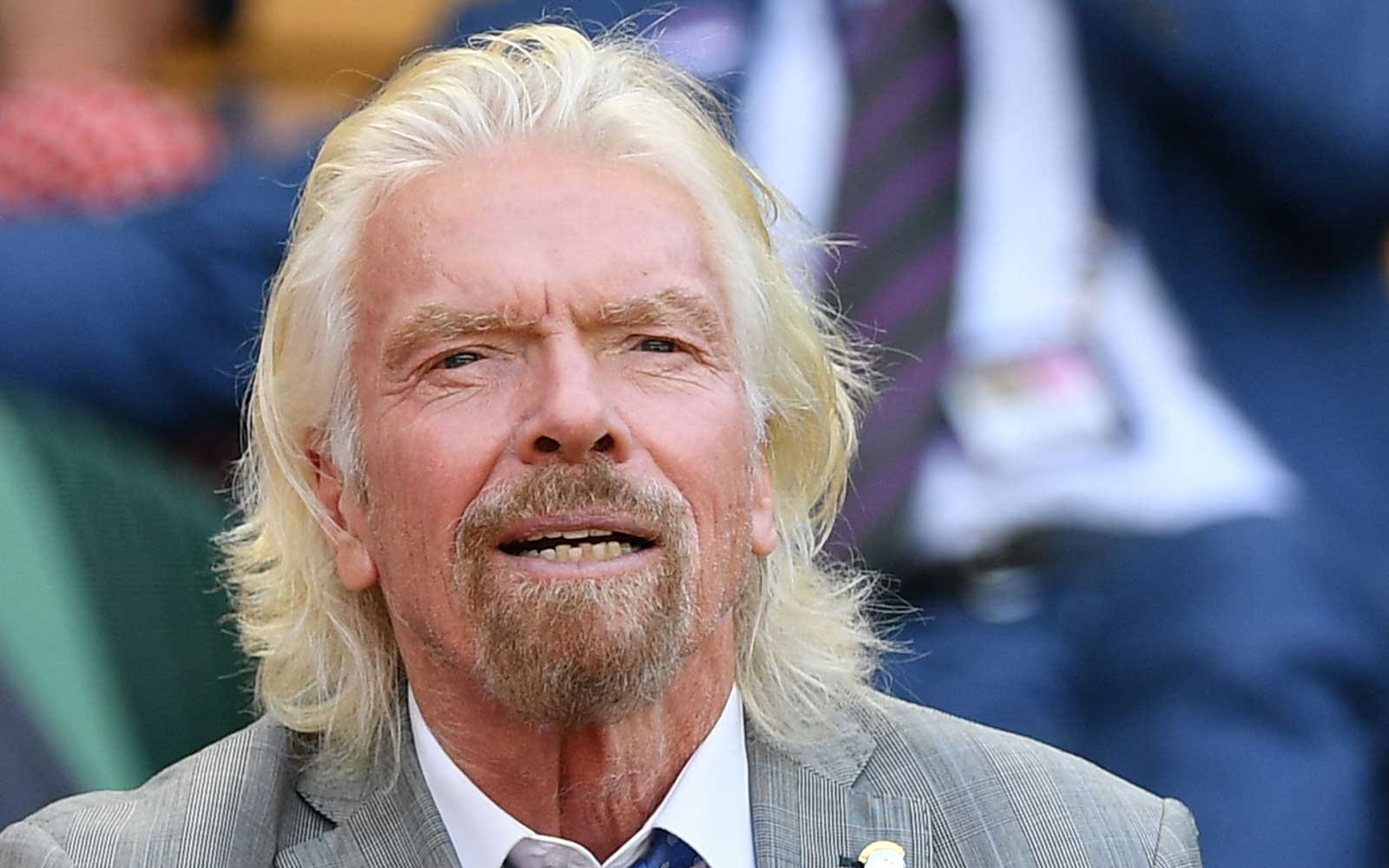 The capital invested into this special-purpose acquisition company can be held for up to two years. If it is not used then the investments must be returned to the investors. Those who invested with Branson’s company would not have known which private company would be purchased.

This is often referred to as a blank check company. Those rich people sure do love to gamble with their money I guess. Actually once Branson announced that the SPAC was going to be used to acquire 23andMe the share price dropped. As expected some investors were not fans of the decision to go with the genetic testing company.

Who Are the Main Investors in 23andMe?

The answer to this can obviously change over time so let me just say that as of June 2022 here are the top 5 investors in the company.

There are a whole list of other investors but these are the five companies who hold the highest stakes in the company at the time of this post.

There have been many conspiratorial rumors over the years of secret owners of 23andMe. So let's take a look at some of the outlandish misconceptions.

As mentioned already this rumor was largely due to the 23andMe cofounder Anne Wojcicki being married to Google cofounder Sergey Brin. Interestingly they met because in 1998 Larry Page and Sergey Brin, the founders of google, were renting Wojcicki's older sister's garage while they were developing their company.

It should be made clear that Google only invested but never actually owned 23andMe.

It has been rumored over the years that the Church of Latter-day Saints (Mormons) actually owned the company. This is incorrect and any connections between the two are very tenuous at best. 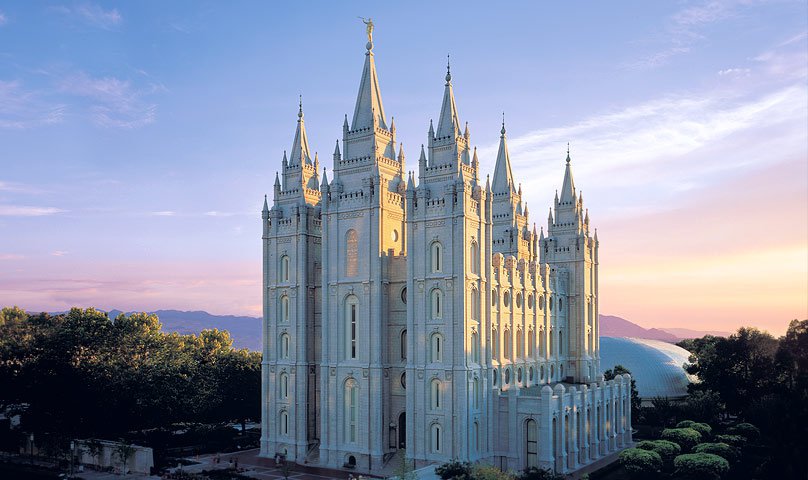 The Mormon church does have its own very extensive genealogy site known as FamilySearch.org. This is actually a very useful and free genealogy resource by the way you should definitely check it out if you haven’t already.

There is no connection between 23andMe and FamilySearch.org; they are very different sites and Family Search does not offer DNA testing.

Yes, some people actually think that China owns 23andMe but this again is false. In a 2015 round of investments several Chinese based firms did invest in the company but this does not make them owners. Only part of the $115 million raised in 2015 came from Chinese companies.

As mentioned earlier a pharmaceutical company called GlaxoSmithKline is a major investor in 23andMe. With a huge $350 million in total investments they receive access to test results to help them produce new drugs.

This caused a major stink back in 2018 when it was announced by 23andMe made it clear that customers could opt out of having their data used for research purposes. They also made it clear that no biographical information was attached to the tests that GSK received