Why Does My Ancestry DNA Not Show My Native American Heritage?

If you believe that you have Native American ancestry, you may be surprised to learn that your DNA does not show Native American DNA. In this article, we'll explain why this may not be accurate, and what it means from a DNA perspective.

Then that result comes in and there is no trace of that Native American DNA, how can that be? Family lore holds that if you have ancestors from a specific tribe there may even be a named individual that you should be descended from but the DNA does not seem to confirm this. What has happened?

Remain calm because this is not an altogether unusual occurrence. I have experienced such a result in my own work for a client. The client was informed that their great-great-great-grandfather was 100% Cherokee Indian.

Family lore and stories were passed down through the generations and the information was recorded in the family bible. Of course, what is written in a family bible isn’t always 100% reliable so I assisted my client with building his tree.

The record trail did indeed lead back to an individual who was recorded as Native American. This was happy news but then my client got their ethnicity estimate results back. According to AncestryDNA, they had DNA from a number of European regions as well as a small percentage of African DNA. Conspicuous by its absence of course was any DNA from an Indigenous Americas region.

I told my obviously confused client not to worry because this did not mean they didn’t have a Native American ancestor. There are several reasons why DNA from a certain region may not show in our ethnicity estimates even though we have ancestry from that region.

Reasons Why Your Native American Heritage Is Absent from your DNA

Why didn’t your known family heritage show up in your ethnicity estimate? This is certainly not a unique or rare occurrence and there are many reasons that this could happen.

What we need to understand when it comes to our DNA is that although it represents who we are on a personal level it is not a perfect roadmap of our complete family tree. As a result, we may know on paper what our ethnicity estimate should be but the DNA will never perfectly reflect that. 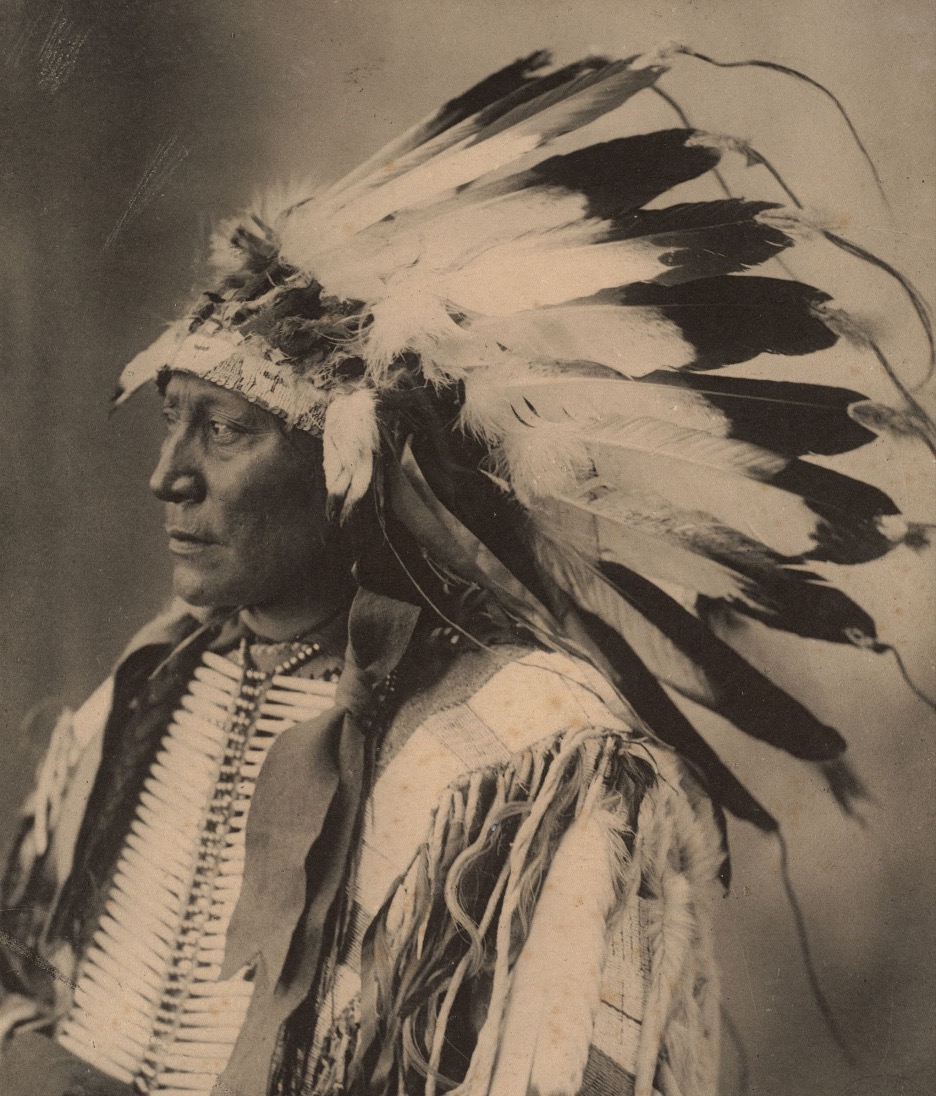 Do We Always Inherit DNA from all of Our Ancestors?

This is an interesting question and the answer may help to solve the mystery of missing Native American DNA. The way we inherit our DNA is an imperfect system that can lead to some confusing ethnicity results after a few generations.

It is commonly understood that, as the child of two parents, we receive 50% of our DNA from each of them. This is almost always the case. However, as we start to move further back in our family tree things start to change in terms of what we inherit.

In a perfect world, DNA inheritance would follow the path of the below tree.

As you may notice the ranges of potential DNA you share with even these close generations of ancestors can quickly become very small. You could potentially only share 4% of your DNA with one of your great grandparents.

Due to the fact that the DNA we receive from our parents is recombined DNA from their own parents, we do not get a perfect amount from each grandparent. Our father for instance may pass us 17% of his father's DNA and 33% from his mother.

As those potential range percentages go further back it becomes increasingly likely that we have very small amounts of DNA from certain ancestors. In fact by the time we reach the great-great-great grandparents' level we could even possibly receive no DNA from that ancestor at all.

Our Native American Ancestor Did Not Have 100% Indigenous Americas DNA

It is important to remember one historical fact regarding America. There have been non-Indigenous people living in this country for over 500 years. That is five centuries' worth of European, African and Asian individuals who almost certainly interacted with and interbred with the Native population.

This could mean that your most recent Native American ancestor who you assumed would be 100% indigenous in terms of DNA may have other regions in their ethnicity.

You might inherit from them the European or African DNA that they have in their genes but not the Native American DNA that you most associate with them. DNA is very random when it comes to inheritance. You do have DNA from this ancestor but it is the DNA they received from their own non-Native American ancestors.

You Do Not Have a Native American Ancestor

There is always the unfortunate possibility that although you have long believed that you had a Native American ancestor, in fact, you did not. We may have an ancestor who identified with a certain Native group or tribe but actually was not genetically related.

In the early pioneer days, it was not an unusual occurrence for Native American warriors to kidnap the children of the white settlers in retaliation for the death of their own families. They would not kill these children but instead hold them hostage. When the parents tried to rescue these children they often did not want to return home.

As a result of this white European children sometimes grew up with the Native Americans and became part of the tribe. They would often marry within the tribe but sometimes they marry Europeans. This meant that they would identify as a member of a tribe but actually have no Indigenous Americas DNA.

There are a number of reasons that Native American DNA may be missing from your ethnicity estimate report even if records indicate you have ancestors from the Indigenous Americas. It could merely be a question of too many generations of separation and not inheriting DNA from that ancestor.

Sometimes though it may just be that the family stories of a Native American ancestor are simply incorrect. An ancestor may have considered themselves Native American or a distant great-great-great grandparent enjoyed spinning tall tales for his family.