Are You a Descendant of Charlemagne?

A royal connection in our family tree for some is a veritable holy grail of genealogy. I frequently hear people boast of a link to this or that monarch of the past and one of the most common appears to be Charlemagne.

Who is Charlemagne and why do so many people claim descent from him? In this post we will look at who this historical monarch was, the legacy he left behind in terms of family and how likely it is that we are related to this individual.

Charlemagne, also known as Charles the Great, was born in 747 AD in either what is known today as Germany or Belgian. He was the first born son of Pepin the Short, King of the Franks. Charlemagne himself became the King of the Franks when his father died in 768 AD.

In 774 AD Charlemagne became the King of the Lombards before in 800 becoming the Holy Roman Emperor. He held these three titles until his eventual death in 814 AD 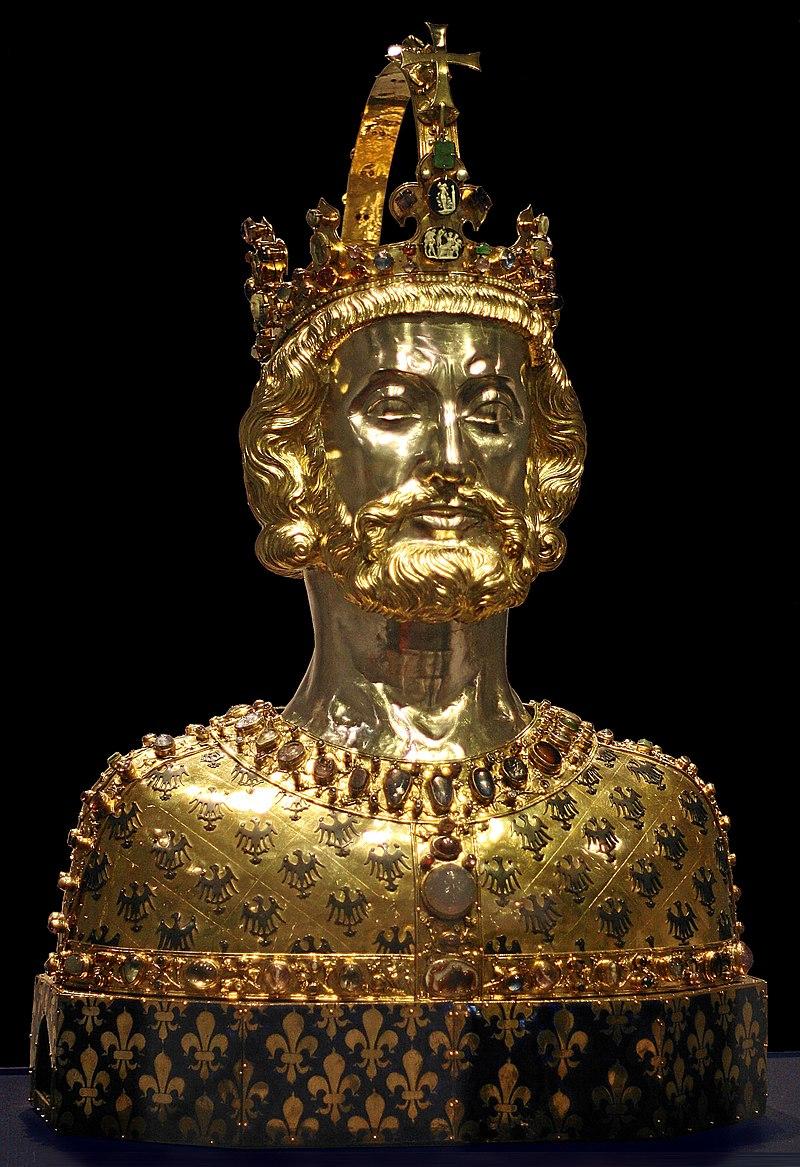 Over the course of 24 years Charlemagne married no less than four times. His first marriage in 770 AD to Desiderata, daughter of the King of Lombards was annulled by 771 AD. He next married Hildegard of Vinzgouw in 771 AD, who died in 783 AD.

These four marriages produced just three legitimate sons who lived into adulthood. It is believed however that Charlemagne had at least 18 children in total if you include the illegitimate offspring he had various concubines.

It is known that he had just 4 legitimate grandsons although he likely had many more through his illegitimate issue. There is no record of exactly how many of his children lived to adulthood and went on to have children of their own.

How Many Direct Descendants Does Charlemagne Have?

It is certain that Charlemagne had several children who themselves likely had children. Considering that he lived over 1,200 years ago there have been many generations since then. If we estimate about 20 generations every 500 years then there may be 40-50 generations between Charlemagne and the present day.

With each generation the number of descendants grows exponentially, potentially doubling. There may be more than a billion people alive today who are directly descended from this famous King of the Franks.

It is likely that anyone who can trace their ancestry back to 9th century Western Europe may be descended from Charlemagne. This includes much of Western Europe’s modern day population and those who have spread globally.

Do You Have to Have Royal Lineage to Be Descended from Charlemagne?

The answer to this question is absolutely not, you do not need a recent connection to royalty to be a Charlemagne descendant. The majority of the great man's children were illegitimate so they themselves were not recognized as royalty. Even descendants of Charlemagne’s natural born children may have left the royal lines centuries ago.

Why Are Europeans Descended from Charlemagne?

The reason we can say that most Europeans with ancestors who lived in 9th century Western Europe are descended from Charlemagne is mathematical. If we were to trace our family back 1,200 years over 40 generations we should in theory have 500 billion unique ancestors.

Each generation we go back in our family tree the number of ancestors in each doubles exponentially. We have 2 parents, 4 grandparents, 8 great grandparents and so on. The true fact is that we can’t possibly have 500 billion ancestors who lived in Charlemagne’s generation. There were only 20-30 million people alive in Europe at that time.

Our Western European lineage means that we are likely related in some way to every individual alive in that region during the 8th and 9th centuries. This of course included Charlemagne who because he had children is most likely a direct descendent in some way.

When it comes to royal lineage this is always a well documented field of family history. It is through this that we can name modern royals with descent from Charlemagne. The most notable being Queen Elizabeth II of England and of course her descendants. 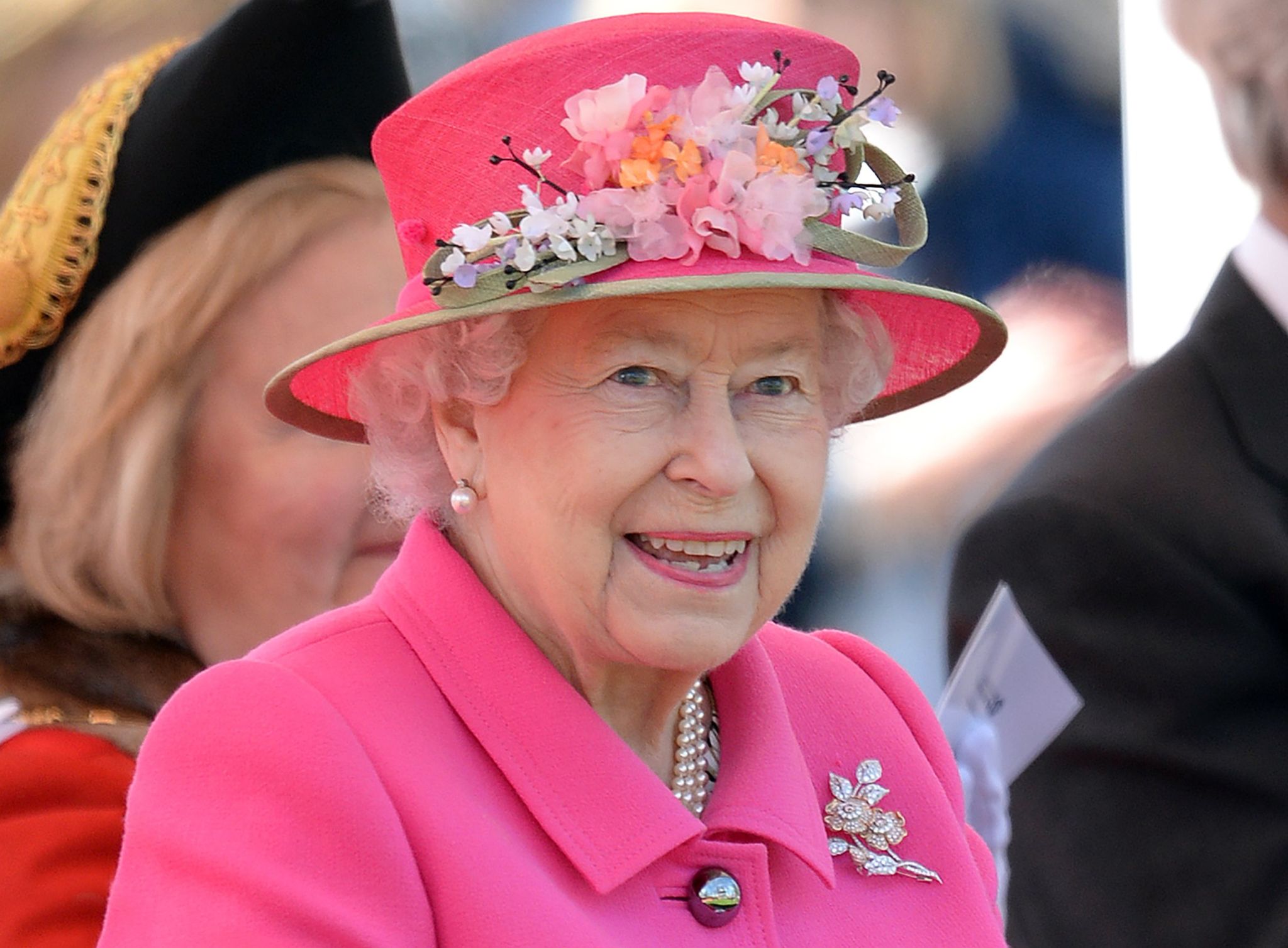 With recorded lineage from William the Conqueror who himself descended from Charlemagne from his son Pepin of Italy, Queen Elizabeth II is a direct descendant. She also descends from other royals of Europe through whom she may also be connected to Charlemagne.

Is It a Big Thing to Be Descended from Charlemagne?

The answer to this one is the type of question you need to answer for yourself. If you find being descended from this famous ruler important then it is important to you. That’s absolutely fine, more power to you.

As mentioned however there are likely over a billion living descendants of Charlemagne and unless you are the Queen of England or some other royal whose line has traced down from Charlemagne it doesn’t really impact your daily life.

There is certainly no line of succession whereby you can benefit from this descent from Charlemagne but this is often the case even with more recent royal connections. It truly is a matter of personal perspective. If you are proud to know you are likely descended from Charlemagne then that’s great. I likely am one of those over a billion individuals, the question is can I prove it?

Can You Prove Your Connection to Charlemagne?

This is where things hit a slight snag. We may very likely be descended from Charlemagne because unlike the Hunger Games the odds are definitely in our favor on this one. The problem is can we actually prove it?

The thing we have to accept is that Charlemagne lived over 1,200 years ago and most of us are lucky to trace our family back 500 years. If you can trace your family back to a more recent royal connection or a notable noble family you may be able to make the connection.

As mentioned, notable families and royalty have kept long records regarding their ancestry so a secure connection to nobility may lead you to the proof you need for descent from Charlemagne. This is not always easy of course.

We also have to remember that most of Charlemagne’s descendants likely came through illegitimate lines. The vast majority of his modern day descendants will not be able to prove the connection although the logic and mathematics indicate most of us are descended from this man.

If you have Western European ancestry dating back to the 9th century then it is highly likely you descend from the one time Holy Roman Emperor Charlemagne. This ruler had many children and likely had over a billion living descendants.

With over a millennia of history between us and Charlemagne we likely will never be able to prove this connection through our family tree. If we are content to accept the mathematical logic however then we can safely believe Charlemagne could be 40-50x great grandfather.