Can a Photo Tell Your Ethnicity?

As part of your genealogy research you might have seen apps that claim to predict your ancestry and ethnicity through a photo. In this article, we will look at whether or not a photo can tell you your ethnicity.

You may have seen those apps that claim they can predict your ancestry via a picture but do they really work? The answer is a resounding no but if I were to leave it at that this would be a very short post so let's discuss a little more about it.

There are obvious physical indicators with some people that may hint toward certain ethnicities but they shouldn’t be taken at face value so to speak. As you read on I will explain why taking a selfie and uploading it to an app will not help to determine your ethnicity. I will also discuss ways we can truly determine it and also how historical pictures actually can give hints to ethnicity.

We do live in a world where advanced facial recognition technology and software can be used to unlock our phones or spot individuals of interest in a crowd so why can’t it judge our ethnicity? Well, undeniably there are facial features and skin tones that would indicate a certain heritage. These however are not absolute indicators. 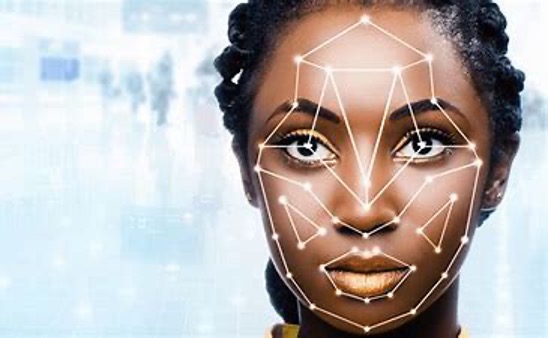 The heritage of most people on earth is varied and the way we look physically doesn’t always track closely to our genetic ancestry. It is hard to imagine that a phone app would have an extensive enough database to determine specific features to a level at which it would determine ethnicity.

I have had clients in the past who have told me they tried such an app and that their results were vastly different from their DNA ethnicity test results. This did not surprise me at all so I explained that the DNA test would indeed be the more reliable indicator.

The honest truth of these apps is that they likely throw out random suggestions that have no logical basis in terms of your appearance. It is also likely you could upload a different picture of yourself and get differing results.

What these apps are essentially claiming is that they can judge ethnicity based on phenotypes. These are the observable traits that relate to appearances such as height, eye color and blood type.

Our outward appearance is controlled by genomes and we often share physical traits with our close ancestors. Just because we have certain features in common with our ancestors however does not mean that those features alone can determine our ethnic makeup.

The meaning of ethnicity is the real reason that the way we look cannot be used to determine who we are ethnically. You see ethnicity applies more to a shared culture, language and national origin than to what the people look like.

So to share an ethnicity means that you identify as part of a specific ethnic group. A person may be of equal European and African origin but have features that would be more consistent with one or the other. This would not match the equal genetic split found in our DNA.

Regardless of where our distant ancestors may be from, our recent family may have moved to a different region. They may have become part of that region in terms of language, culture and through any generations born in this new place would have a new national origin.

How Do You Get a Good Ethnicity Estimate?

The best way to get an idea of your ethnicity is by taking one of the genealogy DNA tests from sites such as AncestryDNA and 23andMe. These tests look at our autosomal DNA and locate markers that are indicative of specific ethnic regions around the world. 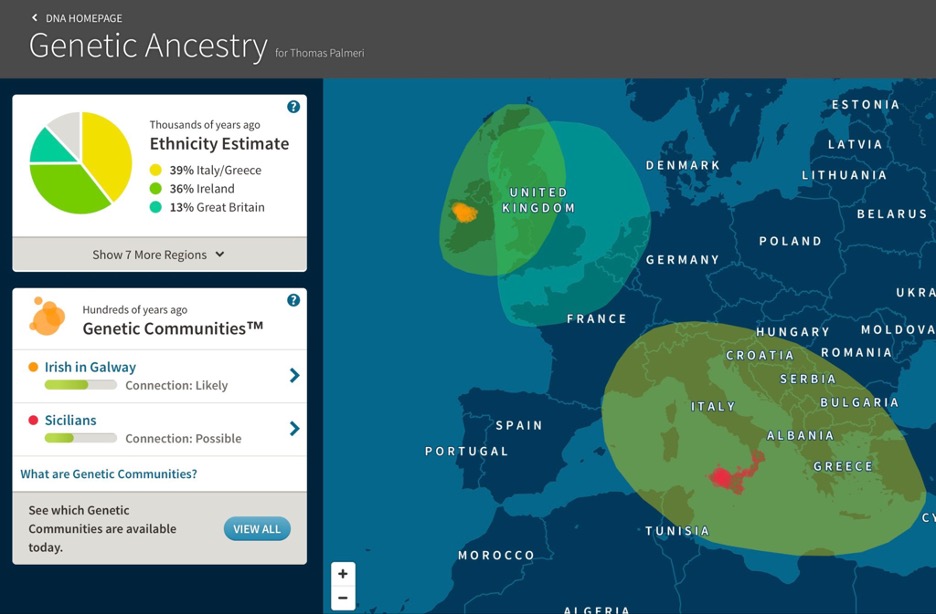 A great-great-great grandparent who was born in Africa for instance could conceivably not turn up in our DNA. So although we have African ancestry we may actually carry no DNA whatsoever from that ancestor.

The accuracy of these tests can be quite high with my own DNA results indicating that most of my family come from three connected counties in England and Wales. The genealogical record bears this out as fact due to all of the ancestors to which I can trace back being born in one of these counties.

So Is It Ever Possible to Learn Ethnicity Information from a Photograph?

This may sound like I am going back on what I have already said but there are ways in which a genealogist may be able to guess at the ethnicity of an ancestor. What we need is the right picture of that ancestor and a little bit of research.

Have you ever come across a picture of a known ancestor wearing clothes that look a little strange? It may not be the type of clothing you would expect someone to be wearing in that place or time. It is possible that the ancestor is wearing culturally significant clothing in that picture. 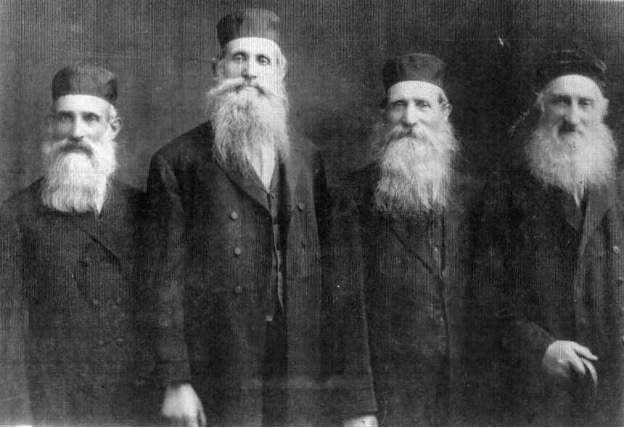 There was once a time that a person's best clothes were the ones they brought for religious or important cultural reasons. These could often be distinct and feature specifically unique hats or patterning. When we study old photos we can often draw some clues about the person based on the clothes.

If you are able to determine that in a picture of your ancestor they are wearing a type of clothing that can be assessed as being related to a specific religion or cultural group this may serve as a clue that they identified with that culture.

If a picture is complex enough you can potentially determine a lot regarding your ancestors if you use a sharp eye and make some notes. Researching types of photography and when those methods were used can help give an age to the photo. Understanding changes in fashion over time can also help you determine a potential date for the pictures.

In group pictures body language and proximity of individuals can help determine relationships. Forensic Genealogy is one of the most investigative types and it takes some major detective skills.

You can look at certain people and likely see at a glance that they clearly have African, Asian or European ancestry but this does not mean you know their ethnicity. We can’t look at someone and know for sure exactly where their ancestors are from.

Apps that claim that our faces hold the key to our ethnic makeup are not correct because our heritage is far more than skin deep. In fact, even our DNA doesn’t always tell the whole story regarding our ethnic origins.

We might be able to review an old photograph and see clues that may lead us to discover where an ancestor came from based on their clothing. This can be an indication of their religion and culture which are both key to who they were ethnically.

These ethnicity picture apps may be fun but that is all they are. They can not accurately determine our ethnicity and if they do happen to come close to what our DNA shows then this is more due to luck than accuracy. Remember you shouldn’t judge a book by its cover.