What is Eastern European Descent?

A person's genealogical descent can sometimes be very important to them. It is often tied to their identity as a person, their culture and how they generally view the world. There are a number of different descents based on where you are from but in this case, we are looking at Eastern European descent.

What Is Eastern European Descent?

If you are thinking in terms of being ethnically Eastern European then you are looking more at common cultures, languages and ethnic origins. Essentially people who, although hail from different countries, share a common history and deep connections.

If, however, you think solely in terms of land borders then technically you are shrinking the definition of Eastern European descent. Some of the countries that ethnically would be considered Eastern European might actually fall in a different geographical region.

What Countries Are Considered Officially Part of Eastern Europe?

According to the United Nations, there are officially in the geographic sense just ten countries that are considered Eastern European. These ten countries formerly formed the eastern communist bloc that was under Soviet control until the early 1990s. These countries are:

What Are the Ethnically Related Countries?

As mentioned a number of other countries in the region, although not officially within Eastern Europe, can be considered ethnically Eastern European. These include countries that share borders with Eastern European countries and who have common histories and cultural similarities such as: 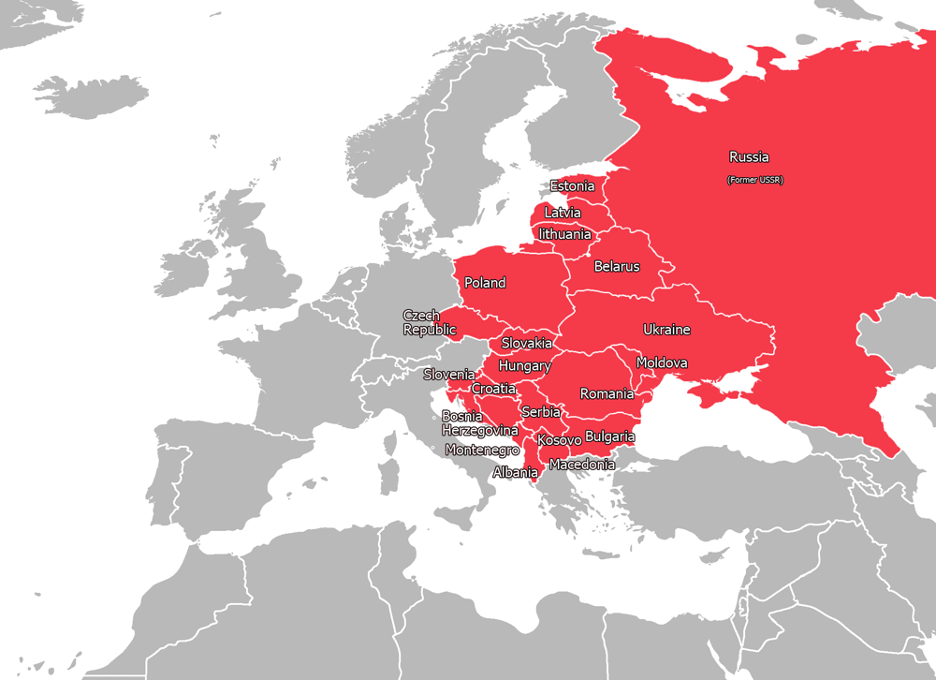 The term used for most of the languages spoken in Eastern Europe is Slavic, a language that historically comes from the Slav tribe. Known as the Veneti by the ancient Romans, the Slavs were first mentioned as living in Central Europe just east of the Germanic Suebi tribe. 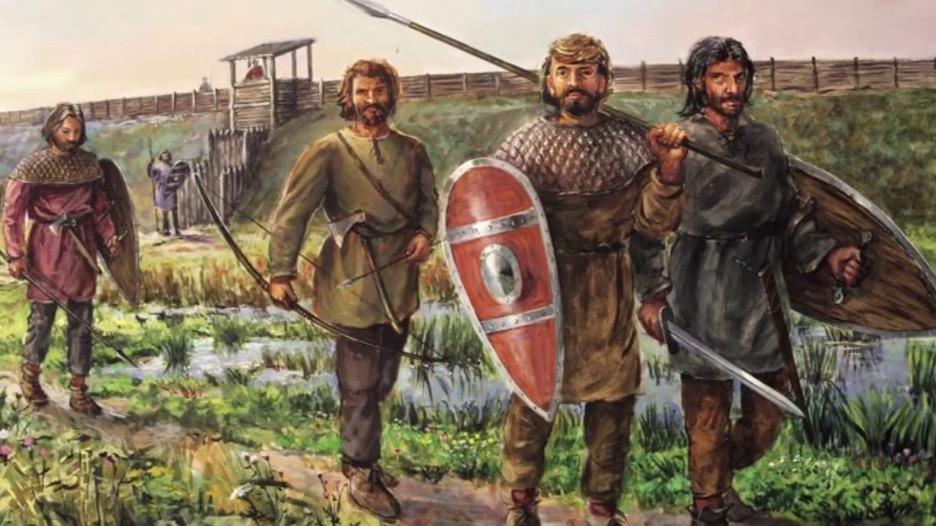 Considered as one of the barbarian enemies of Rome they are likely the least recorded. This means that their exact origins are as yet not officially determined. Roman authors described the Slavs in varying ways and could not seem to agree on what their culture was actually like.

There is some belief that the Slavs may have originated in the areas of the Oder and Vistula river valleys. These valleys were located in what is now the nation of Poland. Archaeological evidence suggests that Proto-Slavic people were already active by around 1500 BC between the modern-day regions of western Poland and Belarus.

Evidence from modern-day Slavic languages indicate that at some point in history Slavic speaking people made their way to Russia and encountered Iranians. This is supported by a large number of common words found in both languages today. The language of the Slavs also suggests that they interacted with Germanic tribes from the west.

It is clear that the tribe expanded throughout Eastern Europe and for a long time remained a united group. In the middle ages from about the 10th century independent Slavic states began to form. The group began to undergo a process of gradual divergence, culturally speaking. 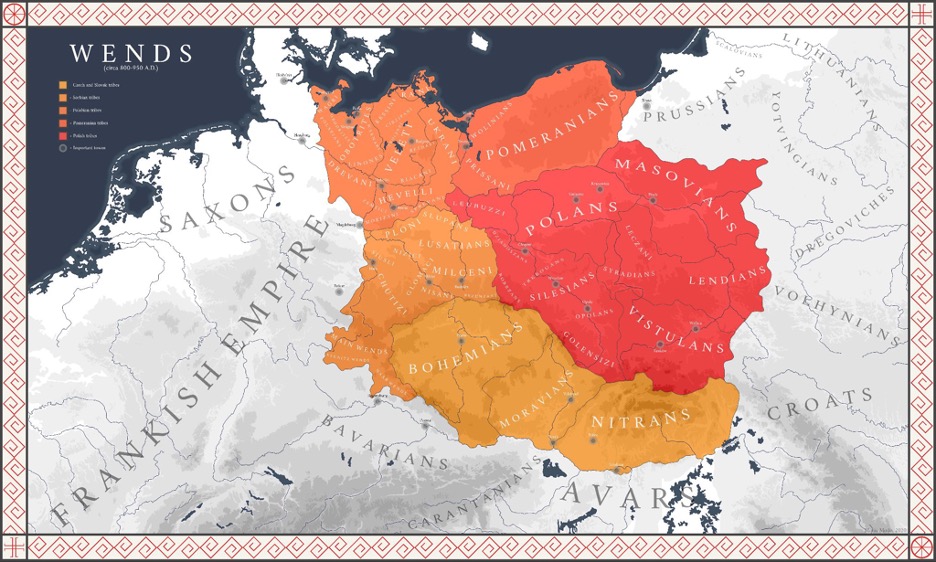 These new diverging independent states served as the basis for the Eastern European countries we know today. Periods of massive upheaval have occurred throughout the centuries among these separate states and conflict still exists today among some of these once connected peoples.

Is Eastern European Really an Ethnicity?

Although we may think of Eastern European as an ethnicity in and of itself, this would be technically incorrect. Each country has its own cultures and community even though they may have descended from common groups.

To call Eastern European an ethnicity would not only be incorrect but might even be perceived as insulting to some. Despite the common origins each country and community has evolved its own versions of the common cultures and deserve the respect of honoring their distinctness.

The answer is a resounding yes. In fact, many people who may not realize they have Eastern European descent find out via DNA testing. Sites such as AncestryDNA and 23andMe offer ethnicity estimate tests which can often accurately give us a breakdown of our ancestral ethnic origins.

You may be of Eastern European descent if you match ethnicity from one or more of the following regions on AncestryDNA:

Historically the countries of Eastern Europe have long been in various states of instability. Many immigrant ancestors likely arrived in America having fled their homes in Eastern Europe. This instability has led to a great deal of difficulty tracing records for our ancestors.

We may know that our ancestors are from Eastern Europe based on our DNA tests but often due to shifting borders in the region their place of birth may now have a new name. Immigration records for these ancestors may have the wrong country or nationality listed.

Frequent conflicts in the region have often meant historical records of genealogical interest have been lost or deliberately destroyed. This means that even if we could locate where our ancestor was born there is likely no documentation that we can find to confirm that.

If our immigrant ancestors were more recent we may have a better idea of their origins through family stories. However, the issue with the lack of records still remaining in various Eastern European countries makes research difficult.

Eastern European descent is a broad term and likely covers 20 countries within Europe. These countries arose from the ancient Slav tribe, a one time enemy of the Romans that we have very little information regarding.

Centuries of conflict and instability have hampered our understanding of this region's history and also impacted our ability to research our family history in these regions. This does not of course mean we do not try.

If we know we have Eastern European ancestry or we have discovered it through DNA, there are ways to try and find out some information. We should always be prepared when researching this region historically to find out things that may be distressing.