What is the Balkans DNA Ethnicity on Ancestry?

If you've recently done a DNA test and the result revealed "Balkans" as your ethnicity, you might wonder what that means. In this article we'll cover where this region is, the history of it, the genetic makeup of the region, and much more!

The results of our AncestryDNA ethnicity tests can sometimes be exactly what we expected but on occasion, we may also see something we did not expect. A recent client of mine who believed themselves to be very much British was surprised to discover they had 8% Balkans amongst their mix of England, Scotland and Wales.

Obviously, the client wanted to know what that meant and how they possibly came by this DNA. I obviously set about my research to see if we could locate his link to this region and also what it meant to have ancestry from the Balkans. In this post, I will explain a little bit of what I discovered about this compact yet diverse European region.

What Is The Balkans DNA Region?

In terms of AncestryDNA regions, the Balkans is an area that has actually expanded somewhat since the last update in September 2021. Formally Romania and Hungary were not considered part of the region but they now are considered Balkan in terms of their DNA.

Bordered by the Adriatic sea to the west, Poland to the north, the Black Sea to the east and the Mediterranean to the south, this is a large region. There are several countries that have high concentrations of this DNA.

Usually, the countries within the same Ethnic DNA regions have very similar linguistic styles and traditions but this is not the case in this area. There are several countries that exhibit this type of DNA which globally and culturally are not considered to be Balkan in nature. 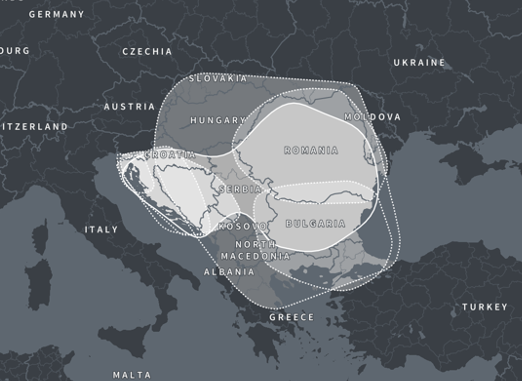 What Countries Are Part of the Balkan DNA Region?

There are several countries that fall fully into the Balkan DNA region with several more that have small pockets which also exhibit a match. These are close to the border areas with Balkan official Balkan countries.

What Are the Balkan Subregions?

As mentioned earlier, there are six main subregions of the Balkans which if you were to match one or more of these specific areas might help with your family history research. Matching with these regions is often an indicator that your ancestors from that region originated from a specific country or area.

History of the Balkans Region

Archaeology suggests that the earliest human presence in the Balkans region dates back 11,000 – 6,000 BC. The region is centered around the Danube River in what is now Romania and Serbia. Over the centuries the region developed some of the earliest known European settlements and produced great advances in metallurgy and pottery. 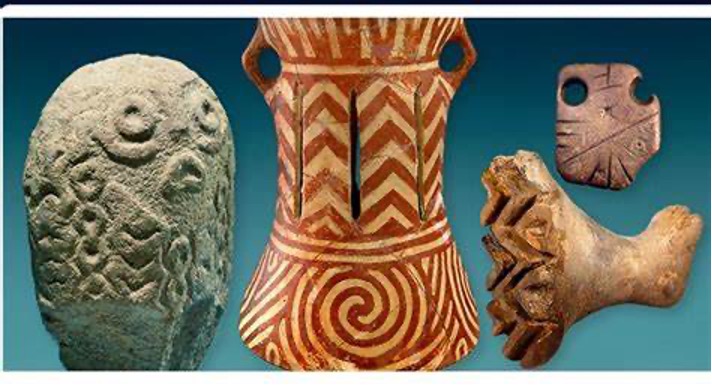 Major settlement activity developed throughout the Balkans region likely stemming from these early humans who first settled around the Danube River. These early civilizations likely shared common languages and traditions.

It wasn’t until later starting around 1,000 BC when the Greeks entered their Dark ages and their region essentially splintered that the Balkan region saw interference from the outside world. Greek Settlements moved further north on Aegean peninsula coming into closer contact with the peoples of the Balkans.

In the 4th Century BC Alexander the Great of Macedon, through his building of an empire, opened up the routes of trade into the Balkans greatly influencing the area. 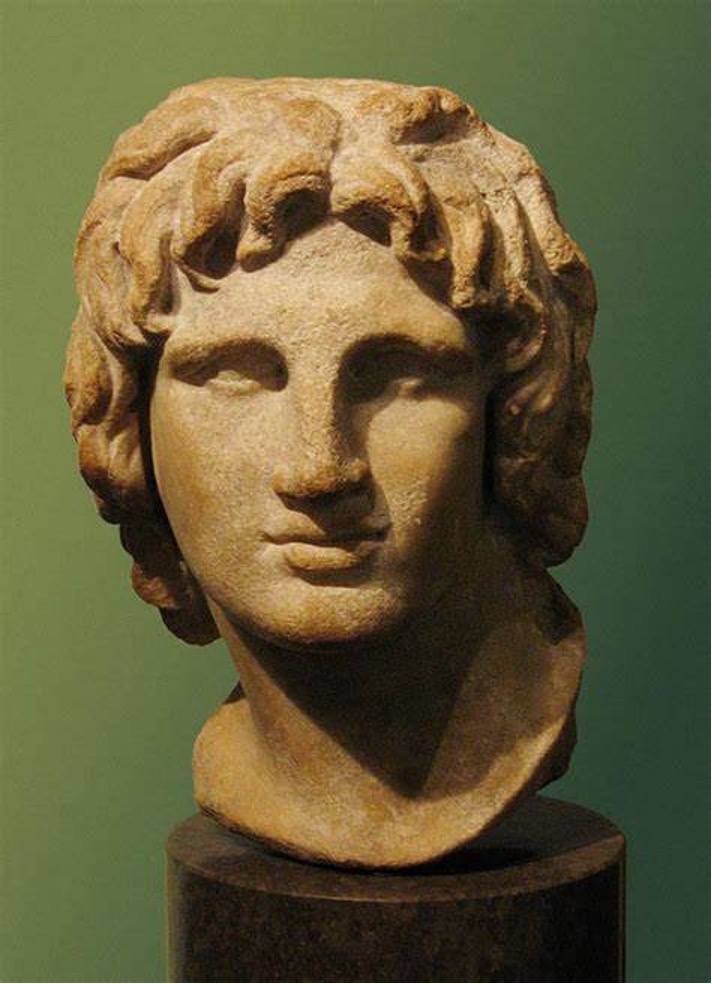 In the 2nd Century the Balkan region also saw great influence under the Romans. They annexed much of the region making it one of the most prosperous areas for the Empire. As with much of the Roman empire this brought a great deal of settlement and likely had an impact on the DNA we know today as the Balkans region.

How Did Balkans DNA Spread Through Europe?

As the region became more open to trade after Alexander the great connections between the Balkans, Slavic States, Eastern Europe, Greece and Western Asia developed. These connections not only led to the movement of goods but also of people.

Merchants and traders moved from the Baltics throughout Europe and western Asia establishing settlements and of course carrying the Balkans' DNA.

In more recent times instability in the region has led to people leaving the Balkans in search of a safer, more secure home. This brought new waves of Balkans throughout Europe and of course further afield to countries like America.

This extensive migration over many hundreds of years means that sometimes our Balkans region DNA may come from an ancestor elsewhere in Europe who could trace their own ancestry to the Balkans. Obviously, this can be problematic to our own search as it would mean our Balkans region ancestors may not be traceable to us.

Can I Find my Balkan Region Ancestors?

As with all things DNA when dealing with ethnicity estimates the likelihood of us tracing our Balkan ancestors depends on how much DNA we have from that region. If we have a high percentage of Balkan DNA this likely indicates a very recent ancestor from that region.

When we have recent ancestors from a region our chances are greatly increased in terms of being able to trace them using standard genealogy. This can still be dependent on the availability of documents, however, and this can at times be tricky in some Balkan regions.

But if we have low amounts of Balkan DNA this can be harder to trace. It usually means our Balkan ancestor was multiple generations in the past and even if we traced the first such ancestor who came to the region we now live we might not be able to determine their Balkan roots.

It is still worth trying to trace your Balkans ancestor and using a combination of solid genealogical research and creative use of your DNA test you might be fortunate and find out where your Balkan region ancestor came from. It is even possible you could get a name and possibly learn why they left that region.

The Balkans DNA region spreads across a wide area and includes influences from the early Greeks and Romans. Once part of the empire of Alexander the Great and a major hub of the Romans, the Balkan people spread far and wide throughout Europe.

In more recent years this region has seen its share of instability and as a result even more migration has come out of this area but this time on a global scale.