Who Are the Hicks Babies?

If you're looking for information on the history of Dr Thomas Hicks and the Hicks Babies, this article will explore who he was, what he did, and whether he was ever prosecuted for his actions.

Sometimes in life, those who on the outside appear to be doing great things and helping change lives for the better have a dark side and hold some truly horrendous secrets. This was the case with Dr Thomas Hicks.

If there’s one person you would hope you could trust it should be a doctor but when it came to Dr Hicks this was very much not the case. The actions of this man were eventually brought to light thanks to the use of DNA for ancestry purposes. What did Hicks do? Well, read on to find out.

Who Was Dr Thomas Hicks?

Born Thomas Jugarthy Hicks in 1888 in Pickett County Tennessee, he was educated at Tusculum University and then later at Emory University Medical School. You would have hoped that he would have taken his medical ethics classes seriously but apparently, this was not the case with Dr Hicks.

Once Hicks began practicing medicine he ended up working in a small clinic in McCaysville, Georgia. It was a very small town with a population of less than 2,000. Dr Hicks was beloved by the locals; he was their friendly town physician and many of them were stunned to hear the allegations leveled at this man.

It seems Dr Hicks stumbled upon a business opportunity which played upon local laws and the terror felt by scared pregnant, often unmarried women in a very conservative state. It was the 1950s and abortion was illegal at the time in Georgia.

Dr Hicks would advertise throughout the local community and the surrounding areas that he was offering adoption services, prenatal care and care related to pregnancy termination. This obviously drew in young scared expectant mothers who may have been hesitant to continue their pregnancies. 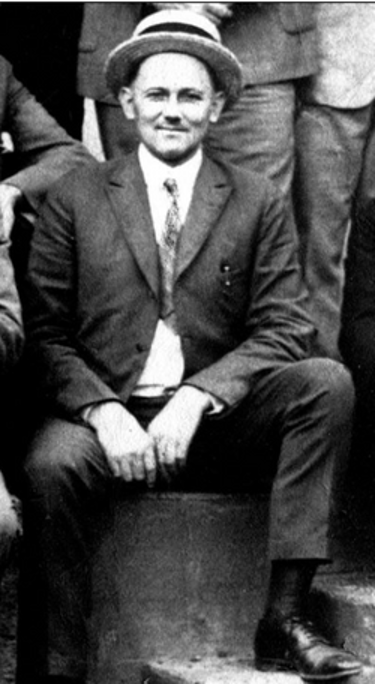 You may be wondering, was Hicks performing dangerous illegal abortions? The answer is no, he wasn’t, he was looking for women who did not want to keep their children. Hicks would convince these women to carry the child to term and he would help organize the adoption of the infants.

This doesn’t sound so bad, right? Well if he had been doing it legally then maybe it wouldn’t be. You see, Dr Hicks was selling these babies to parents for around $1,000 each, the equivalent of almost $11,000 today. There was no vetting process as long as the parents had the money he sold the baby.

Again though, how is it that bad? Clearly, the families had the money to raise a child in probably a very good way. This may be true but Hicks didn’t just stop at convincing women to give up their children for adoption.

As the cases unfolded it became apparent that Hicks would also deliver a child and then tell the parents that it had died. Yes, you read that right, parents who wanted their children had them essentially stolen and sold out of the back door of that McCaysville, Georgia clinic. 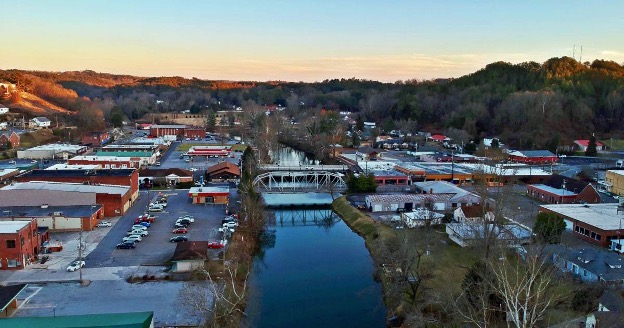 With each adoption, Hicks created a fake birth certificate naming the adoptive parents as the birth parents. There was never any record of the real birth mother and most importantly there was never a record within the local court system.

Original birth records should have included the birth mother's details and would have been filed through the courts and sealed. Hicks completely bypassed this by essentially removing any rights that birth parents would ever have were they to change their minds.

Essentially what Dr Hicks did was to coerce expectant mothers to give up their child or worse, tell the mother the baby had died and then he sold the child for a huge profit. This wasn’t just a few children either; there are over 200 known children who Dr Hicks sold in such a manner.

Some of these children may have been told throughout their lives they were adopted and when they got old enough to try and search for their birth mother they would have hit an immediate brick wall. There should be an original birth certificate in this case it did not exist. The only people who knew who the mother was would be Hicks and the mother herself.

Therefore, the only hope these individuals had, these so-called Hicks babies, was that they could use DNA to find their birth families. It was this very thing that eventually shed a startling light on just what Dr Hicks was doing at his little Georgia clinic.

Were Any of These Babies Related to Hicks?

When things like this come to light there is always a great deal of conjecture and one of the rumors that started to fly was that some of these children were Dr Hicks' natural offspring. But there appears to be no evidence or indication that any of these children were knowingly related to Dr Hicks in any way at all.

All of these children were obtained by coercing scared pregnant women or outright lying to parents claiming their child did not survive. There was evidently a big enough supply of such children to keep Hicks in work for many years.

It is interesting to note that in 1964 Dr Hicks lost his license to practice medicine due to an undisclosed infraction. Hicks also served time in jail in the 1940s for illegally dispensing narcotics. This was in Tennessee, however, and upon his release, he crossed the border into Georgia and set up shop in McCaysville leaving his narcotics past behind him.

When it comes to the illegal adoptions though, Hicks had already died before the truth of his actions in this regard came to light. His grasp of medical ethics was already suspect before he moved to Georgia and had he lost his license before then, he would never have been able to do what he did.

How Did Dr Hicks Die?

Dr Thomas Hicks died of Leukemia in 1972 at the age of 83. The Georgia clinic from which he sold over 200 infants to adoptive parents was in operation between 1945 and 1965. The last 7 years of his life he spent without his medical license but he likely had amassed a small fortune with his misdeeds.

How Did the Hicks Babies Find Their Parents?

There are several stories of how Hicks babies finally located their birth families and all share the common thread of needing to rely on DNA proof. As mentioned they did not have any official documentation which would name their birth parents so the road to discovery was far more difficult.

Close family matches are of course the most ideal and can quickly lead to the discovery of who their parents may have been. Cousin matches, however, can still be of great use. This does take more correlation and research but you can learn the correct family surnames and sometimes even develop some plausible theories.

Without any legal record or an original birth certificate, these 200 plus individuals face an uphill battle to discover the truth of their family history. Their adoptions happened 70-80 years ago many of them likely died never knowing the truth and those still living will not find their birth parents still alive.

The sad case of the so-called Hicks Babies affected so many lives. The financial greed of a man people should have been able to trust left over 200 people with an uphill struggle if they ever wanted to learn the truth about their family.

There were legal means by which to facilitate adoptions and steps that needed to be taken but Dr Hicks was not a patient man. Those who were able to find out about their real families were truly fortunate and they have consumer DNA sites to thank for this ability.